Game most in need of a remaster

There’s an older thread on this topic, but it’s ancient, so I’ll post the question again: Which older games are most in need of, or deserving of, a graphical overhaul in the form of a remake? I’m not talking about a sequel or prequel, but a graphical overhaul with perhaps modernized controls.

I’d love to see an overhaul of Fallout New Vegas. There are modders working on it, but I’d like to see an official remake, especially now that Oblivion and Bethesda are under the same tent. And also Baldur’s Gate 2, but with updated rules (preferably D&D 3.5) and graphics. I love that game, but the graphics are so dated. (I know BG3 is in early access, but it’s evolving into an entirely different kind of beast.) I’ve really been spoiled by modern GPUs, and it’s hard to go back to the 2d pixel art.

That’s not to say I’m lost in the past; I love new IP and new worlds to explore. Sometimes, though, a hit of nostalgia is just what the doctor ordered.

I would say what I said last time…
Starlancer and Freelancer. I used to love Freelancer. It crashes on W10 like crazy if you can find it, cause it isn’t sold anywhere…

So I would say Starlancer and Freelancer. But I kinda don’t want them remade. Today’s gaming industry will fill the game with pay to win weapons and lootboxes and multiple exclusives for multiple platforms and stores and I just want to replay the damn game…

tomb raider 2 ps1 version.
sure tomb raider set off the franchise but it was 2 with its expanded game mechanics and more polished maps, just made it a better game.

And also Baldur’s Gate 2, but with updated rules (preferably D&D 3.5) and graphics

Why would you do this to the awesomeness that is 2nd Edition? If you want Pathfinder with 3.5e rules, there are new games around with similar rulesets. 2nd edition made D&D big, 3rd and 4th made it worse. I wouldn’t want a BG2 with new rules…I rather play a new game with 2nd edition rules.

I don’t like remastered or remakes. Because a polished copy is still a copy. Emulation and virtualization is so easy today, I can play the classics as they were. A dune 2 isn’t dune 2 if you can select multiple units at once. And A baldur’s gate 2 isn’t baldur’s gate 2 if it uses 3.5e ruleset.

Farcry 1-3 series, remake. They were pretty good for their time

Why would you do this to the awesomeness that is 2nd Edition?

We’re going to have to agree to disagree on this one. AD&D 2nd edition has a certain iconic status, but the rules themselves are … what’s the word…inconsistent and yet rigid. If you’re a fighter, by $DEITY you WILL be a tank. I guess some people might like such narrowly defined party roles, but I find it restrictive. In BG2 I had to really dig to find a class with some flexibility and found it in the form of the Blade (a subclass of Bard.)

Got four on my wishlist:

Urban chaos would be nice to see with updated graphics

Wing Commander from the SNES

I think Kotor or Dragon Age Origins. They do not play well at high resolution at all. I don’t mind the graphics, they have basic usability issues on modern systems that makes them need a remake imo.

I kind of wish these got remakes before Mass Effect got a “remaster” (ie slap some mods from the Nexus on it, call it a day and charge £60 for it again)

Well, your wish is already granted for KotOR atleast 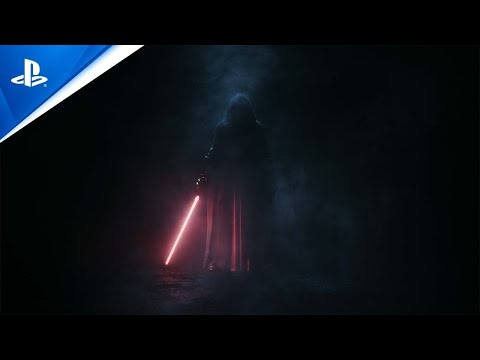 Yes a Wing Commander remake would be awesome, as would KOTOR. And as long as they’re at it, I hope they remaster KOTOR 2 as well…

Riven would be very cool re-made in a full 3D enviroment. There is a fan project to remake it, originally using the old URU engine, but I think they have moved to Unreal. I think something like this may be in the works, given the recent release of VR Myst. Riven is considered the best in the series by most people, and I have very fond memories of it growing up playing with friends and family even though I didn’t know what was going on most of the time. It feels the most complete as a stand alone game, and the visuals and music (composed by Robyn Miller the brother of Rand Miller, the main creator of Myst) is excellent. I got the 25th Anniversary special Myst book with animated linking page screen. We played through the games again as a family last year, including finishing the 5th one which we never managed originally. We are going back through the other classics like Grim Fandango remastered currently.

Red Alert 2 and Yuris revenge would be epic. I wouldn’t be surprised if that is in the works too since the original Command and Conquer games were remastered last year and it was pretty popular (I got the small collectors edition box but I have not got around to playing it yet).

Have you looked at Librelancer? Not sure how far along they are but if the project goes anywhere in the direction of OpenMW we should at least get a stable, moddable game again. 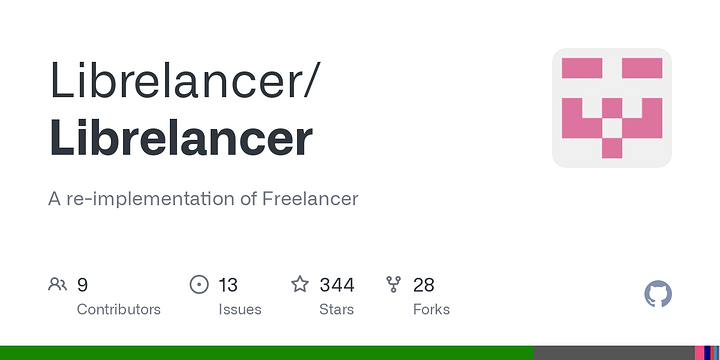 GitHub - Librelancer/Librelancer: A re-implementation of Freelancer

A re-implementation of Freelancer. Contribute to Librelancer/Librelancer development by creating an account on GitHub.

Yeah, I know it’s getting one. It also needs it xD I hope they do a good job.

Of course Skyrim! Jokes aside, it’s really hard for me to come up with one good title, so I’ll give 2 that have their problems but aren’t necessarily in a very big need of a remaster:

Borderlands has always run bad for me, no matter if it was on 10 year old low end hardware or on current, semi decent rig.
Dishonored has problems with high framerate, meaning that 144hz is pretty much not a thing. The leaning just gets stuck, which is a shame. Aside from that I don’t know if there are any other problems. I just refunded it right away.

@psycho_666 myabandonware has some really good old titles that they either give a download or a buy link for, if there is one. I don’t know how legit the site is as I have very small amount of experience with it.

I got a free copy from a magazine way back in the late 90s. That series needs some serious love because RPGs are popular and I still havent seen a system like theirs.

The first Witcher games needs a remaster. It was starting to look pretty dated for it’s time, but it is/was not bad role playing game with plenty of ambition. The sequel could do with it’s combat being remastered as it is buggy and feels off to say the least, but the game still looks good and would probably just need a minor update in that area.

Beyond that I’d be down for Fallout 3/NV remake. Especially New Vegas as I feel like it’s held up surprisingly well with it’s story.

Arx Fatalis would be pretty cool to see get a rework. It was a pretty fun dungeon crawler/rpg made by Arcane in like '02. I’m pretty sure they’d have to cut/rework using mouse gestures for spells as it was kind of janky.

Thief 1 and 2 would be nice to see remastered with more modern graphics and updated game design.

The original Deus Ex was amazing when it came out, but now it’s extremely clunky and hasn’t aged as well as some other games from its time.

And Bethesda should be remastering Morrowind, damn it!