After Star Wars Battlefront failed to please those who knew what was and could have been, a fan made alternative was set into motion. Frontwire's Galaxy In Turmoil is aiming to be the Battlefront III we all wanted.

I had actually not heard of anything to do with this until just before posting this but I am now looking forward to it.

The news that put me onto this is that Valve have decided to publish it on steam, where before it would have been distributed and advertised solely through Frontwire's website and fans. The game is using the Star Wars IP and style of previous Battlefront games which could put it in a legal grey area, though charging nothing for the game keeps it from being full infringement, as such it was intended to be and will always be free. Neither EA nor Disney have filed for cease and desist against it. Now though after talks with Valve they have given it the backing of Steam distribution and publishing. As such it will not have to go through GreenLight which says a little about Valves faith in the game.

It is not yet live. It is built on Unreal Engine 4 and looks to be doing things right featuring Land, Air and Space battles like we all know and loved.

My own knowledge of it is very thin having only found out, so I know about as much as you, unless you knew about it all ready. So here is a link to their own website announcing the distribution: 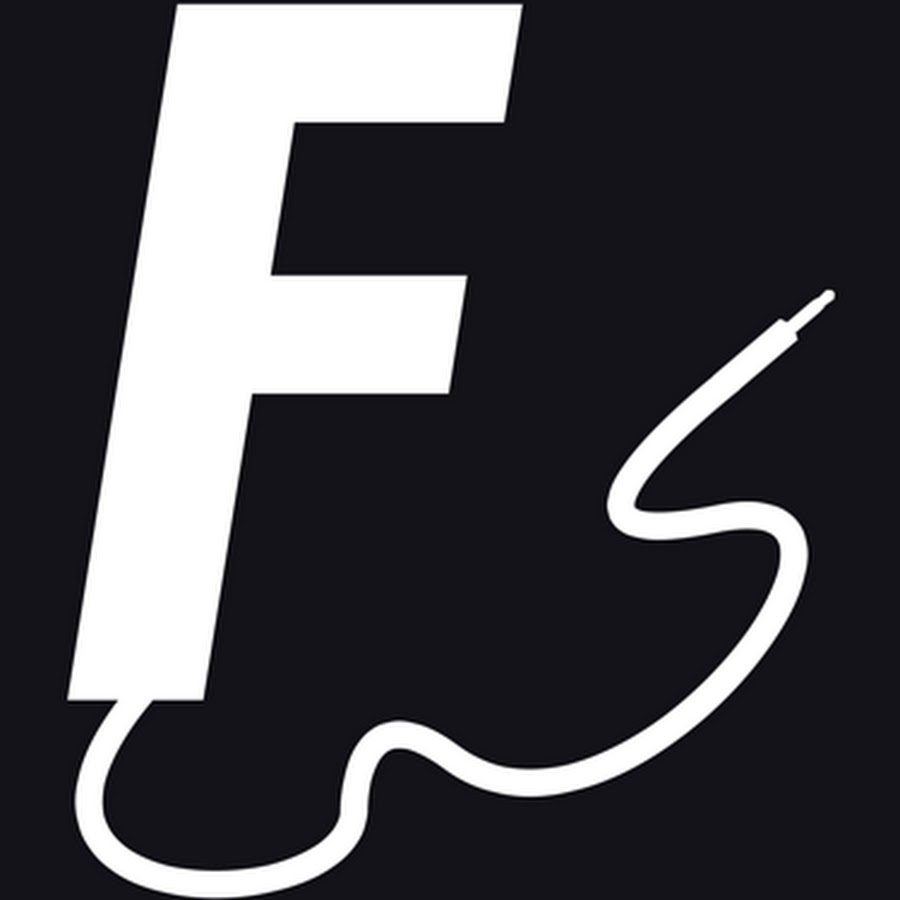 Along with some articles from other news sites:

Older Article, some info is out of date now:

Hopefully not. If Valve are putting up distribution it hopefully means it is nearing some form of releasable state.