Does anyone else thing that when everybody moves over to linux, linux will be more vunerable?

I think when linux becomes a majority percentage os, it will become more targeted by criminal sorts.

Linux code is built upon open source and trust. Most tech savy users are stupid enough to run random code, but if they target new users who dont know much about linux they might be foolish to give su priveledges. There might even be the possibility of malwares popping up that nobody knew possible. I know linux is more secure than other operating systems, but nothing can prevent human stupidity, and there always is a chance for some zero day vunerability nobody ever seen.

The landscape of trust and  might degrade a bit if some people decide to take advantage of it, so people should start being more careful now than later. 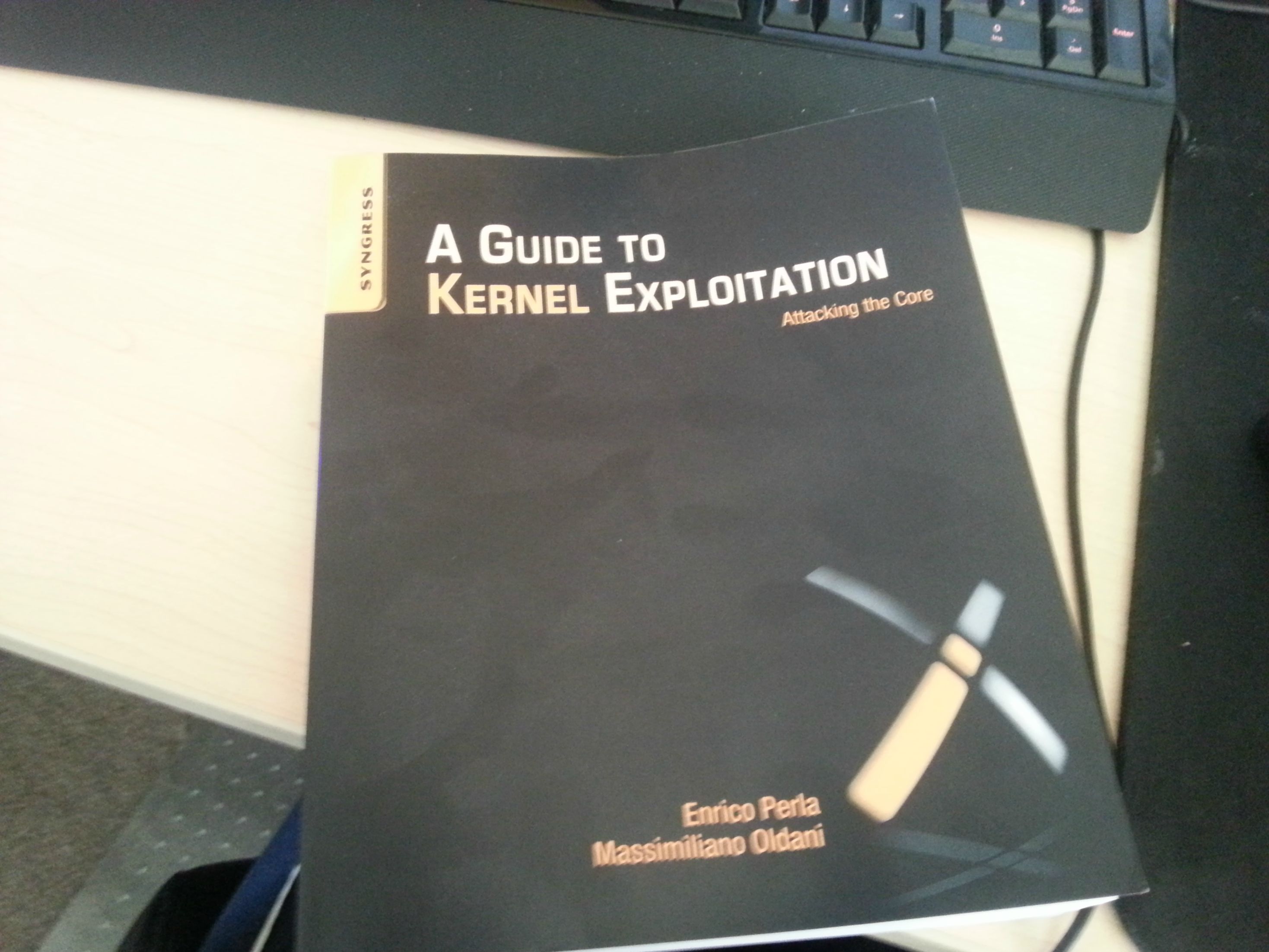 Nah im pretty sure u can exploit the linux kernal and get elevated privilages just like you can in windows. I has a book on it...

In fact it was found in ubuntu it had similar issues with USB thumbdrives auto executing code that windows used to have: http://lwn.net/Articles/426395/

So yeah its an OS, and the more functional and easy to use you make it, the more likely its gonna have exploits.