so i was digging through Amazon looking for things to waste money on (you know shopping therapy) and i found this: 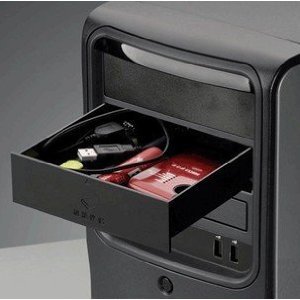 its an amazing drawer to fit into your computer's 5.25 bay.

but this got me wonder, what other computer things have people found that are funny? thought id start this thread to find out.

Link to the drawer: bah

where u find, and why the hell isn't it on newegg?

theirs a link on the bottom of my original post 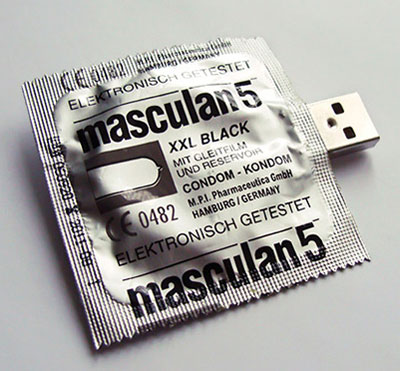 This one sure caught my eye as strange but true.

i knew this was a good idea

All of my lolz at the toaster...

Sidenote, the drawer actually sounds like a killer idea if you have a spare slot, I am ALWAYS losing damn USB drives

I wish these were real and have unlimited range globally. Then I would choose the 1st country to go.

im pretty sure newegg has the drawer, they did a video on it. 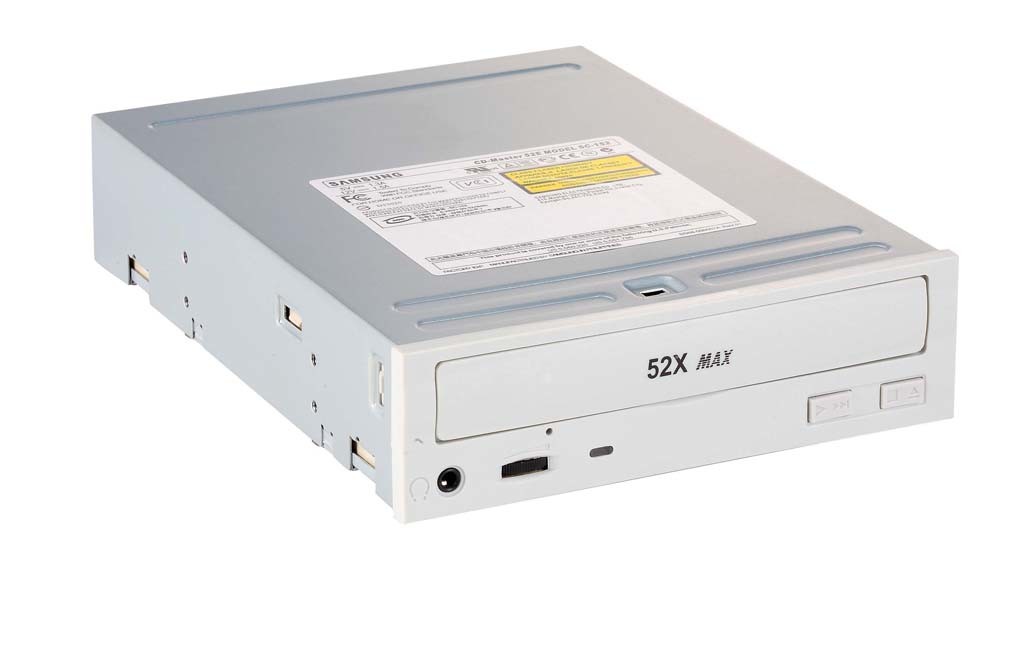 They are known as see dee drives and where used to network computers over short distances. You would put little frisbees in the device and store a packet of data on the frisbee you would then throw the frisbee to your friend who catches it at the other end an puts the frisbee in his device to read the data. The frisbees could only be writen to one time this was a security feature as it made the frisbee uterly usless.

Despite such security features the system had multiple attacks the most common attack would be a man in the middle attack where a man would stand between the sender and reciver and catch the packet mid flight often running off shouting "Im stealing it! Im fucking stealing it!". To combat these attacks more secure see dee drives where made that would frequently fail during the writing process this meant that an attacker would often get a broken frisbee and be unable to read the data, drives with this security measure where known as "shit".

They where eventualy made obsolete with the invention of Internet connections that diden't suck. Remenats of their life how ever can still be seen for example the terminolgy of a droped packet comes from the see dee era where a droped packet litteraly ment the reciver droped the packet. You can often find the obsolte frisbees and see dee drives at your nearest retro time portal also know as schools.

haha, they do have some pretty odd usb powered things on there. The heated luchboxes are my favorites.

I wanna get one of those just for my school projects hahaha.

fucking funny man, i litterally cried with laughter when iread this. thanks for making my day man