Ok, here's the explanation of my funny coincidence that is even funnier by the final product:

I had forgotten that weeks back, WAY before the whole TekSyndicate debacle happened, that I had bought a TS mousepad.

For some reason, it's taken THIS LONG to get to me. It just arrived this morning.

Now since then, I've removed my patreon donations from the TS patreon, and gave my Patronage to Level1. Sound investment I figured. But I had forgotten that I had ordered this mouse pad.

But something funny hit me when opening up this mousepad. The quality of the print? Is SHITTY as hell! You don't even see most of the logo. And it's multicolored! I bought this straight from the TS store! Not amazon, or anything else like that! 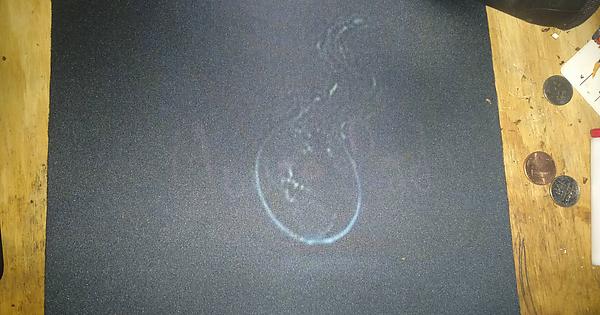 Someone at TS should have done this: 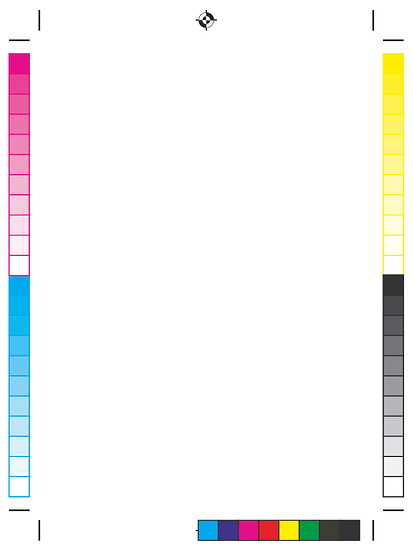 Funny thing is, the quality of the mousepad itself is GREAT. My mouse tracks better on this than on my Razer mousepad.

My Razer Naga 2014 likes this mouse pad better than the Razer pad. On the Razer, the mouse would freeze for a few seconds. Not on this new one.

Is it me or does it faintly say mouse pad on it?...

Do you have an IR or UV lamp handy?
Would be interesting if you can make out more details under different light.

No sadly. I JUST thought of that.

Definitely has the word Mouse Pad written on it, or at least imprinted it from something. It's strange that the quality assurance had been skipped on this, but hey at least its basic function is working.

Its worth a shot, but you could contact them have another one sent out. Looks like a typical print error to me. Not to be that guy, but don't think anyone here at Level 1 can help you. BUT! it is a interesting coincidence to say the least.

I already have a refund and a new pad on the way.

I just thought this would be something people would find interesting none-the-less. Kinda funny how when things happen so rapidly on the Internet that one can forget about ordering something so little as this.

And the end result was actually pretty funny. Am hoping that something better arrives from the replacement. I will take photos of the new one when it arrives and keep everyone up to date.

But I'm hoping that this next one doesn't take nearly 3 weeks like the last time. That would be annoying. 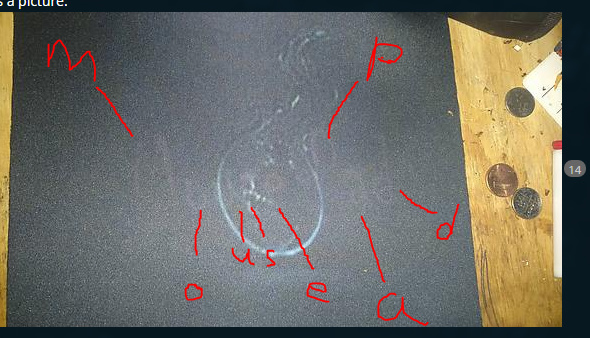