I got a little problem here that needs some input from the community. Whenever I'm playing under Boderless Window (any game) it frequently freezes for 1 or 2 seconds. When I switch to Fullscreen the problem goes away. I still cannot understand why it is causing this freeze, it's not a microstutter it's just straight up frozen for around a second or two.

I recently upgraded to a FreeSync display and this is when the problem started appearing. I'm running a RX 480 with the Crimson ReLive 16.12.2 driver and when I read the release notes for this driver I discovered that AMD has enabled FreeSync for Borderless Window - but it's not working correctly in my case? is that the cause of the freezing? Well this is what I suspect is the cause because when I reverted the driver back to a version that was released back in November (when FreeSync was not enabled for Borderless), the problem went away it was working just fine without any freezing (obviously FreeSync is disabled because Borderless).

Now, running in Fullscreen does fix all my problems but I highly prefer having Borderless because it is much quicker to alt-tab back to Windows (which I do very frequently) and it also allows f.lux to work when gaming (for those who don't know, it's basically a blue light filter).

So I was wondering is there anything I can try (besides reverting the driver) to fix this freezing problem. I would also like to ask is there anyone who has encountered a similar problem?

AFAIK, Freeksync only works when operating in true full screen, not borderless window. TIL.

Looks like there are still some bugs. Stick with the old driver or only stick with fullscreen until they sort it out.

is there anything I can try

You could send the devs coffee and donuts? This issue is out of your hands.

Although there are exceptions to everything, so if someone can; please prove me wrong.

That's how it used to be. Only Fullscreen. But they enabled it for Borderless in 16.12.2 update.
If the freezing is caused by this I don't understand how it managed to slip pass the testing. I mean the game is literally unplayable with second long freezes every now and then.

There is a new WHQL 17 driver available, I will give that a try. Hopefully some of the FreeSync issues are fixed.

If it happening in more than one game then it's probably on the AMD driver side. It could also be something to do with f.lux .

Well another reason for me to not buy AMD video cards. I can't have this sort of situation when trying to stream. 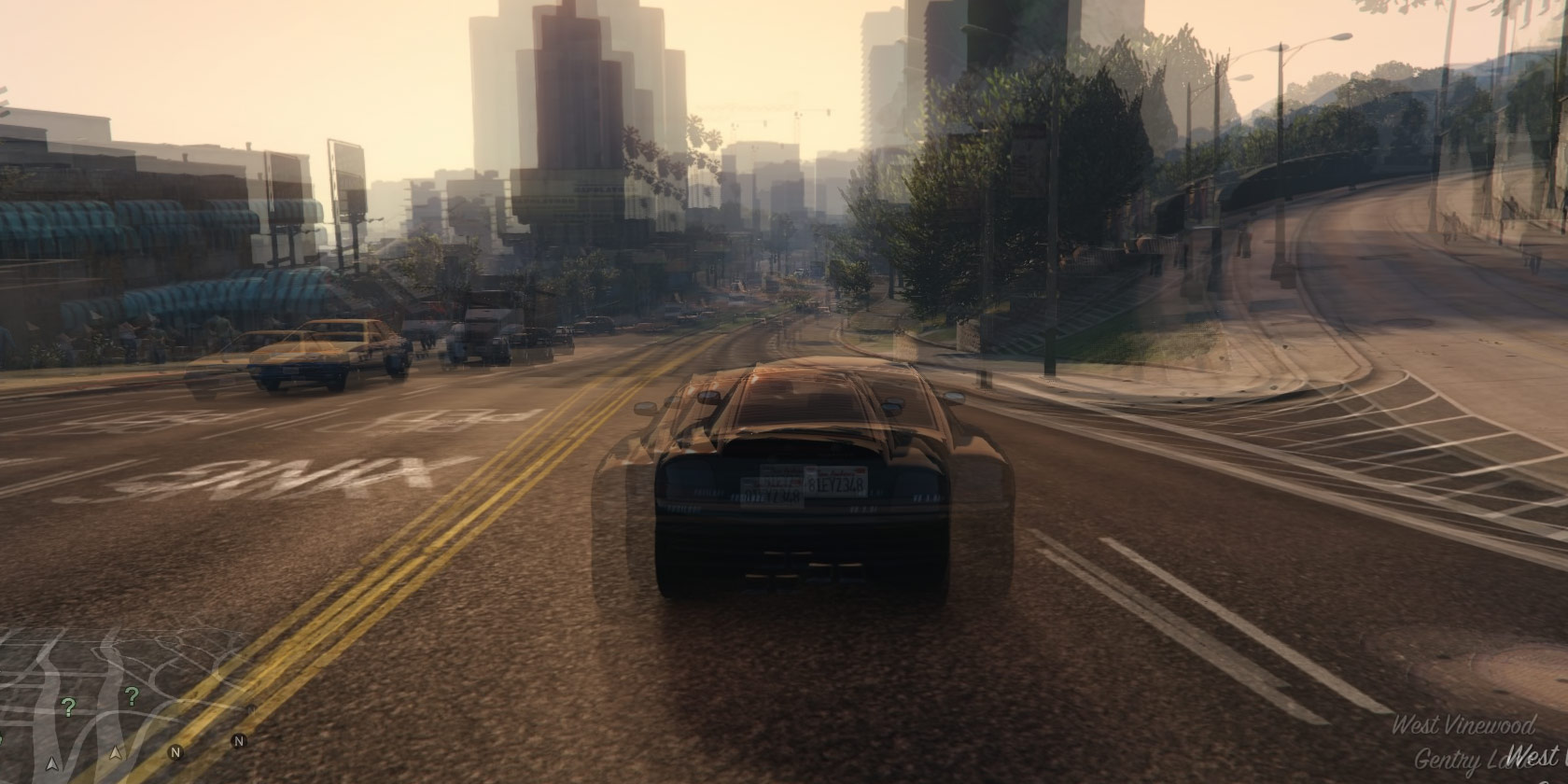 How to Fix Low Game FPS in Windows

Frames per second (FPS) are to gaming what horsepower is to racing. We show you tweaks that will save you from low game FPS. Unleash the true power of your rig and watch FPS soar!

One of the best things you can do is reduce the amount of active running processes in the background on any windows platform. Windows 10 for instance suffers greatly from this as windows prioritize's their background processes ahead of the users interest.