FreeNAS will be rebranding as TrueNAS Core

I don’t think I mind it so much, But I really liked the FreeNAS name. He does mention that you can still use an old theme of some kind with the same old “Shark Logo” so that’s a plus. The benefits to them not having to maintain more than one repo or User Manual will hopefully improve the documentation for the “Core” version to the level of what an enterprise customer would expect.

I very much understand the need to align their products and build branding that represents the value they provide to their customers, but…

Their pivot on TrueOS’s purpose, then reduction of scope, dropping of Project Trident, and then this? It reeks to me of a company cutting bait, lacking a roadmap, or both.

I think FreeNAS as a brand had far more goodwill than TrueNAS. It’s also sad to me that the trend of distancing products from “Free as in freedom” continues. Blame for that has to land on iX System’s customers, though.

Now, they probably will still upstream stuff where posible for ZFS, and probably bits are are open right now will stay open. Just this makes it very easy in the future to strip stuff out of the open repositories and make new features not open.

I could be wrong about this, please correct me if I am.

It was stated right in the video that TrueNAS core would remained open source, while enterprise won’t be. Personally I don’t mind the name change.

I would think that the professional non FOSS component is added around the core version. … Hence “Core”. Like AMDs linux driver one can be fully open source while the other one isn’t.

FreeNAS is almost a household name at this point. Many people probably don’t even know about the enterprise version. This will connect the two much stronger as being related.

As a business decision this makes sense. And for FreeNAS users it’s a name change, nothing more.

One install image. So the professional non FOSS stuff then would be downloaded and installed after OS install?

So the professional non FOSS stuff then would be downloaded and installed after OS install?

That would be a way to do it, I think. UI elements could already be implemented and greyed out, functionality gets downloaded when you activate your license.

Or it could be completely different.

As a business decision this makes sense. And for FreeNAS users it’s a name change, nothing more.

I’m very much in line with this thought process. However, you also stated that FreeNAS is a household name by now and diverging from that is a little disheartening (Even if it’s for no other reason than nostalgia)

Well, if you rename the thing nobody is making youtube videos about, you’re not gaining any more attention.

This Guy makes a lot of videos about FreeNAS. He’s not a huge channel but I do enjoy his content. 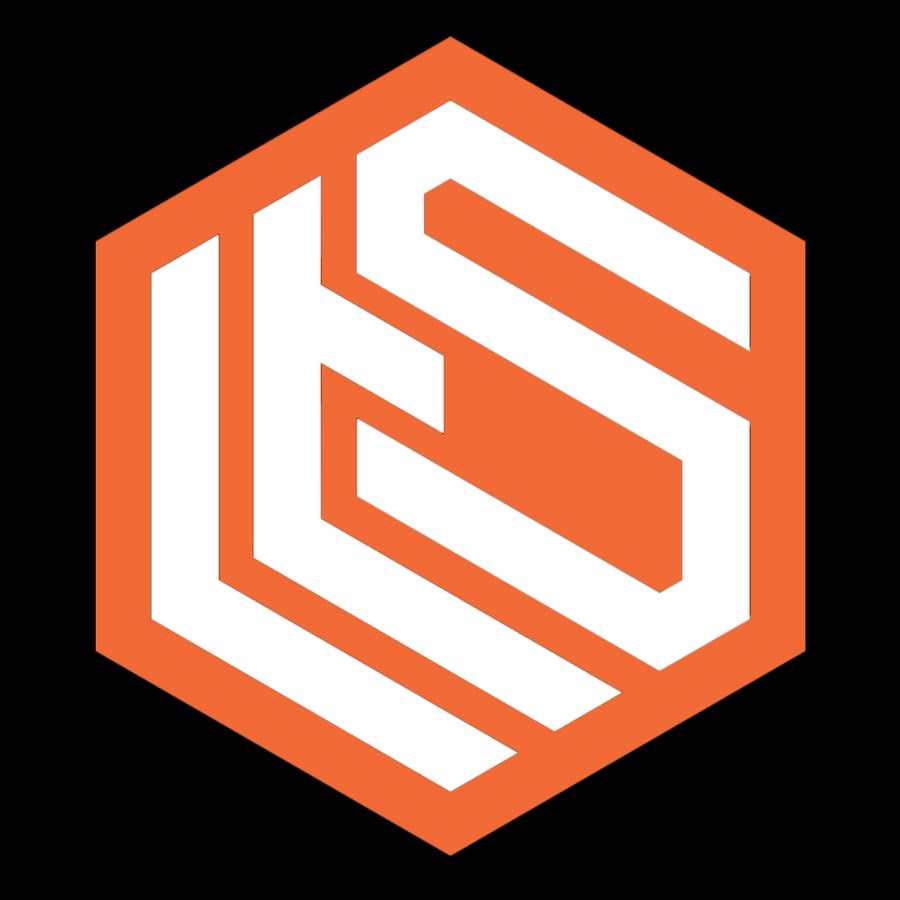 Lawrence Systems YouTube channel offers a look at how we run our company, the products we use and solutions we provide for our clients. We discuss and create...

If you want people to use your product, why make it harder to find

Seems to work fine in my search engine. Perhaps you are using Bing? I accidentally did that once, took me a week of therapy to get over it.

I’m actually positive about this provided they don’t start shady things like locking existing features behind the license. If you read the original blog post from November the name change is not the biggest news:

FreeNAS Community, With 11.3-BETA1 now in the wild, and FreeNAS on the march towards 11.3 general availability in the coming months, I wanted to take a moment and give you a heads up on what’s on the horizon for 2020. As you may know, 12.0 is...

The more important news is the alignment of the openZFS core with ZoL. This should bring stability and possibly the ability to select a Linux backend instead of BSD. I’m mixed about that as 1) I like my data but 2) I’d love to use KVM rather than bhyve. One to watch.

There was some discussion about other features that may be coming with 12, namely vdev expansion, but that seems to have gone cold.

well, I guess I missed the whole series
part one
and part two

Huh, I think I did see the version on the LS/PCPU channel.

But that does not mean that the install image is under a FOSS license.

Is it currently? Depending on how strict you want to be in your definition, ZFS isn’t FOSS. BSD in general is not as purist as Linux about things being GnuFree.

This Guy makes a lot of videos about FreeNAS. He’s not a huge channel but I do enjoy his content.

He has an account here. Logs in from time to time.

Is it currently? Depending on how strict you want to be in your definition, ZFS isn’t FOSS. 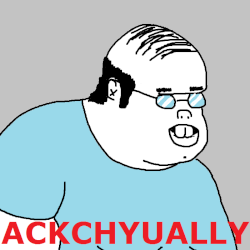 The issue is that it is (arguably) not possible to ship binary kernel modules built from Linux’s GPL-licensed source without violating either the CDDL or the GPL. Building it yourself and running it is perfectly fine.

Building it against a non-GPL kernel (like FreeBSD) is 100% Free Software and has no legal issues.

Yeah, that’s what I was getting at. It’s free, but not GnuFree ™.

I wonder whether this will impact the ability to build FreeNAS, cough TrueNAS Core from source? Currently you can build your own, which, as far as I can tell, can sometimes be desirable to add missing features or drivers (or you know, just because you can). However if they unify the project codebase, how are they going to lock off the enterprise features?

Other than that concern, it doesn’t really matter I guess. The name change is “meh”, and obviously a marketing driven decision, so whatever.

As for them trying to pull shady stuff like pulling features from Core into Enterprise, that would lead to quite a bit of negative press, and can only end badly for them (not like there’s no other NAS OSs out there), so I’m presently not too worried on that front.

Is that ZFS or OpenZFS