Okay guys, I'm cleaning out my room and I thought I'd give y'all a chance for this stuff before I throw it out. These are two different computers.

I think there's 64mb of RAM

The hard drive that was in it died, and I removed that a long time ago, but it still turns on

I've got the power brick, but not the cable that goes to the brick, but those are pretty easy to find 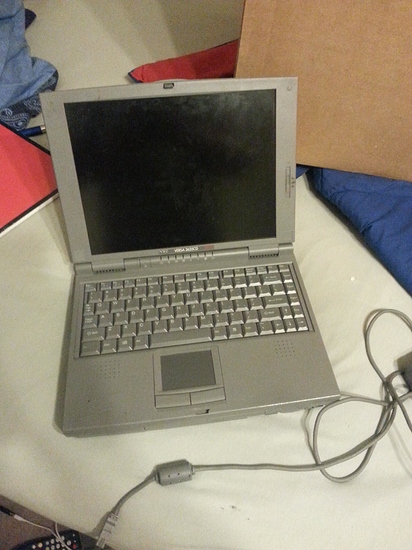 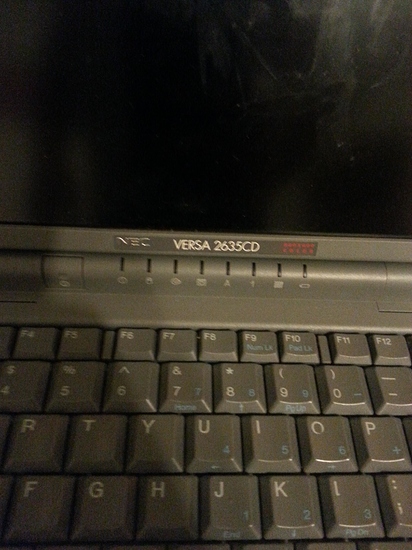 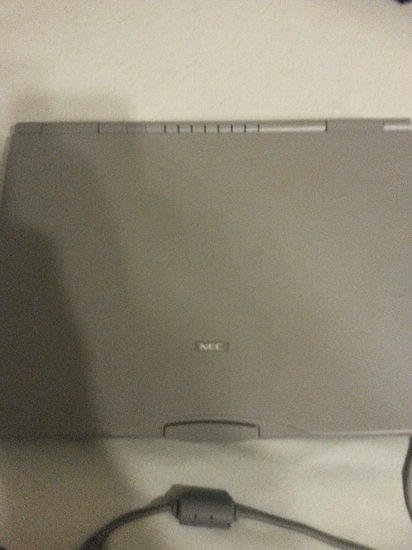 The other computer is an old Apple eMac G4

It's got a single core G4 chip

Just under a gig of RAM

Keyboard and power cord is included, I'm trying to find the mouse atm 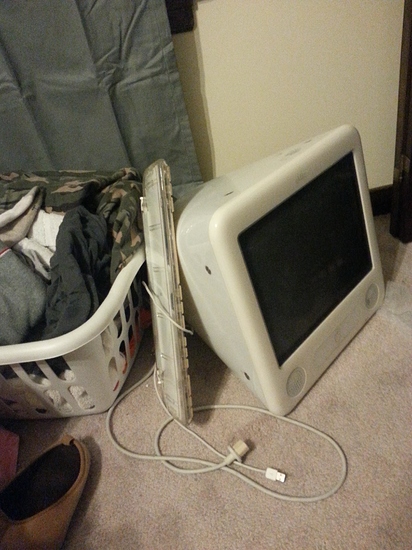 I'm not asking anything for these, just pay for shipping or pick it up if you're actually near me (I live in Mechanicsville, VA)

I really don't wanna throw these out, I'd feel better giving them to a good home

Do you think you could get an estimate on what shipping the g4 to California would be?

But by all means first come first serve.

Actually that Versa looks like she's in need of some lovin, I can be that guy.

I was able to find a charging cable pretty easily but when you scrapped the HDD did you scrap the HDD caddy as well, also do you remember the model number (of the HDD)?

I'm pretty sure I've still got the caddy, I think I left it in the computer, if I didn't it's long gone by now, but I'll check it when I get home.

PM me and we'll figure out shipping guys

I think I'm going to "withdraw", don't have the cash atm sorry.