I recently saw that europe has free dialup services available. So now I’m curious if I can find such a thing in the US, Michigan specific.

Anyone know of any that aren’t trash?

I recently saw that europe has free dialup services available

I doubt it? Maybe free of subscription and you pay by the minute?

I’ll have to go back to the video I saw thexother night, but it was a 100% free service with like 25 hrs user time.

I know this definitely isn’t the kind of response you are after, but I cannot imagine using 56k on the web today where websites contain dozens of huge javascript libraries, loads of unnecessary tracking code and large images.

It was slow enough back in 1998 when websites were designed for it.

Netzero/Juno still exist. Get like 10-20 hours a month for free, can pay for unlimited. Had to use it a few year ago when I moved as it was one of the only options for internet where I live. It is really no fun to try and access the modern internet on 56k speeds, but for specific use cases it can be nice to have.

Good enough to get on and use IRC though.

Not intended for a web browser. :3

we used juno till 2014 and I saw they were still up. I think netzero and juno are the same company, so no data piggybacking 3:

Metconnect exists in New York still, I used that in the 1990s. No ads, but they monitized your data (just like Verizon and Cablevision and Charter and others do nowadays), but no, you don’t want to constantly wait until your web browser times out loading Javascript before a website transfers in 2019. This isn’t going to work for much else besides IRC now.

will gander at metconnect, though now I have data questions

You’ll probably need to make a long distance call to use Metconnect if you don’t live in NYC, of course, if your land-line (cell phones don’t work over modems, the cell network switching disrupts dialup) has unlimited free long distance, nevermind.

If you aren’t using it with a laptop or desktop, what are you using it with? See my previous message about how conventional dialup modems don’t work over cell networks.

You can be sneaky by making your own VPN if you want… Also, even TOR would be faster than dial-up.

Eh, still not quite what I’m meaning ;]

As far as I know dial up is dead in EU. Like no company will make you a contract at all to use dial up, even if you want to pay for it. The least you can get is shitty ADSL.

Yeah, it’s pretty much all adsl/vdsl in the UK nowadays.

I think some EFTPOS might have dial up, but some merchants are switching to gprs/cellular in the pin pads… maybe ATM’s still use dialup- I swear some of them are old enough to vote.

And dumb enough to vote UKIP/BNP

Wasn’t the FCC supposed to do a subsidised basic internet? Or was it subsidised down to $10?
Iirc, It was a good thing for people, so Pai tried to kill it.
Had some name like Lifeline or something?

Unless you wanted dial-up for the nostalgic whistles and screatches down the line? In which case you could find a sound example on YT, and have it running as an open tab all the time you are online? 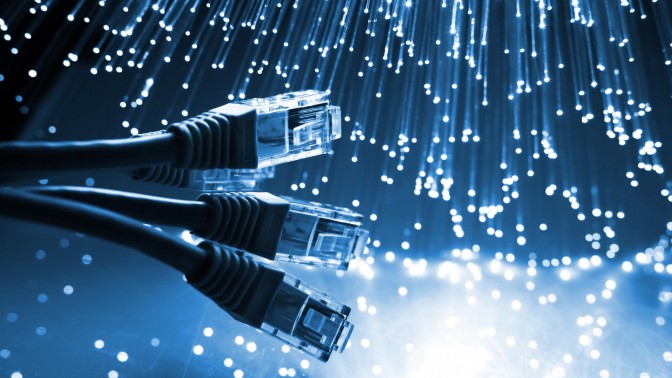 In the same address that claims the EU is in an "existential crisis," its executive body president laid out plans to boot public internet access forward in a big way. 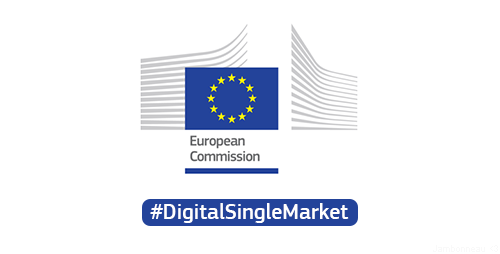 Might have to be netzero. I remembur juno you could only connect with their client. IDK if I can automate hangups or anything like that yet though…