@Kiaxa show off that beautiful custom Loop A10 you got bro

What do you plan as using for the cooler?

Something that is cheap and works(not stock, lol) 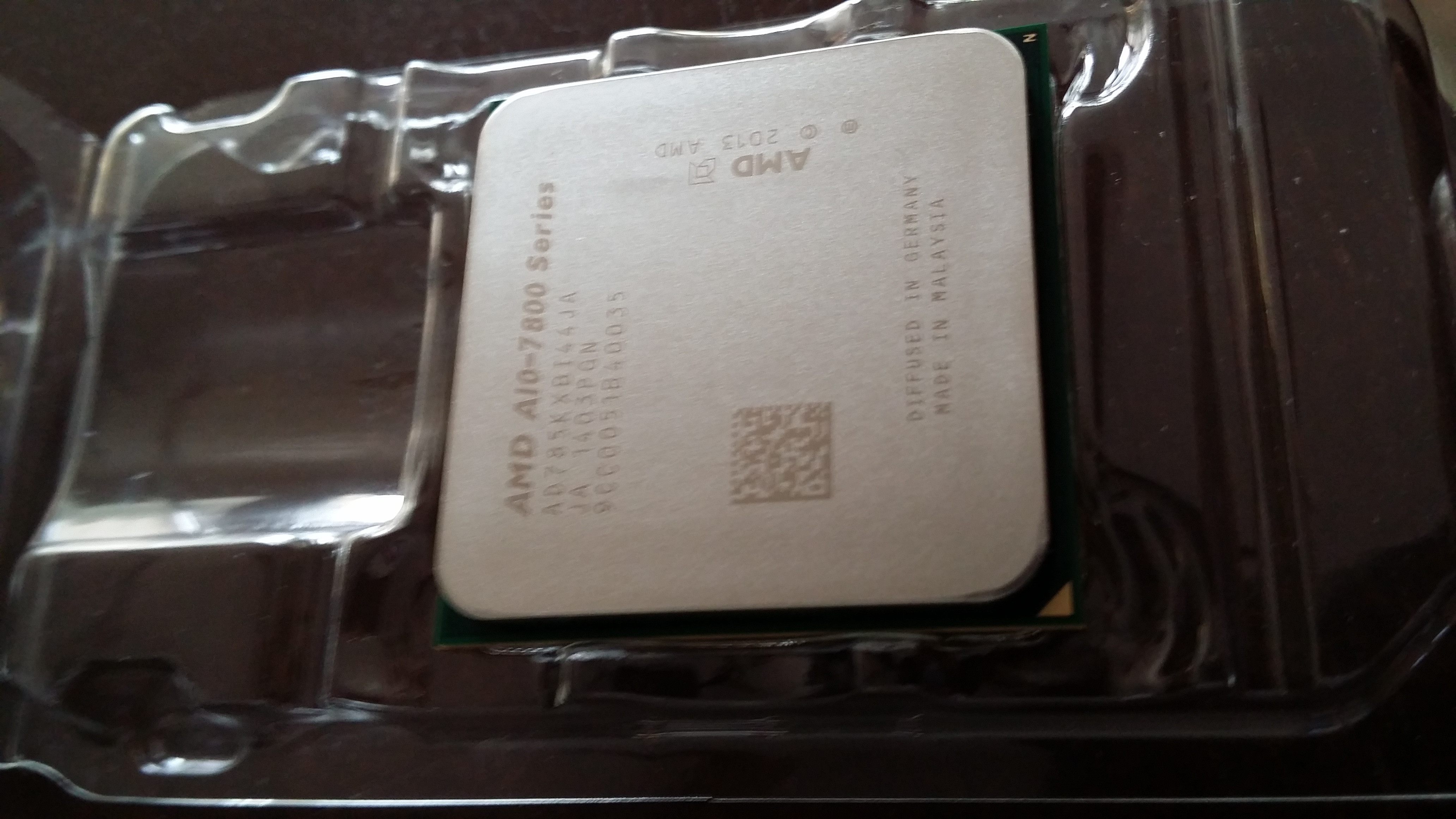 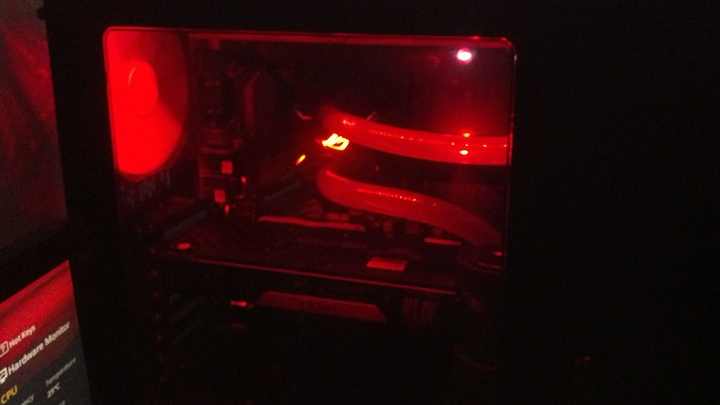 what clocks do you get?

rad. what are typical temps 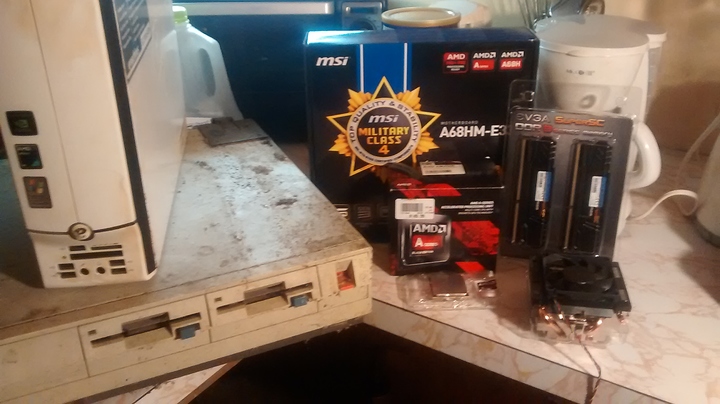 I don't want to admit how much I spent on just watercooling fittings....

Man I looked into water cooling and "ouch"
I looked into making my own cooling pipe cooler when I thought it was just a copper pipe. Then found out there is stuff inside them things.
I was expecting the stock cooler and when I opened the box on the 7870 I was like" whats this?"

I've just got a block on my 7870 XT at the moment, and some of the stick on Vram coolers:-

I've still got to replace some of the plastic 90 degree connectors...

If you want to watercool you can always start watercooling and use a plastic box and an aquarium pump ($10 on ebay):

Well things changed allot with my build. I bought the parts for my main 8320 based build and got a bad MB. Meanwhile I wanted to see if the gpu was ok and plugged it into my MSI A68h-e33 board and it worked fine. I also noticed that this ultra cheap board had pci level 3 or something and my new non-working 8320 MB did not. Card was a r9 380 strix.
Anyhow I took everything back. I was kinda pissed. I swapped the 7870k with my dau's 7850k since she has the an 88 chipset and installed her 7850k with a t2 cooler on the cheapo MSI board. Also removed plastic thingy on cooler that I forgot to remove the first time.....I thought 55 degrees was kinda warm:)
It will now be my main gaming pc. Put it in an old Sagitta case with a 450 watt raidmax PSU. Put the 1 tb wd HD from my old rig in it. Its just plain SATA. Just finished installing win 10 on it and downloading lastest MSI drivers and catalyst 15.7.1.
I am very disappointed with the evga mem. My dau's pc was getting BSOD's and I replaced hers with Corsair pro 2133 mem and the BSOD's disappeared. The evga mem is now in mine and set to 1600 until I am done downloading stuff.

On my secondary test rig, which doubles as my significant other's computer, I upgraded the motherboard to Gigabyte's FM2A88X-UP4. I made a diddy thread about it. Sadly, I'm still using the A10-5800K, but it's not worth spending at least another $50 for a few percentages worth of performance - still, hopefully I still apply.

Ok fixed a few problems.
My mouse stopped working cause the cat chewed it, that's how I found out I have to use the + or - key to set ram speed and voltage. I must have clicked that stupid thing in the bios a hundred times.
Did the AMD overclocking thing in catalyst and it froze at 4.5 MHz but since my board is not even rated for the 7870 I figured I would keep it stock for now.
Plays Crysis 2 and 3 fine
BF4 with medium settings no AA I get 28 to 30 fps at 1080 and 55 to 60 at 720. For under 200 bucks I will take that.
This thing reminds me of a 30-30 Winchester, Not as fast or sexy and a bolt action 300 mag but it gets the job done