The unprecedented regulatory power the Obama Administration imposed on the internet is smothering innovation, damaging the American economy and obstructing job creation. I urge the Federal Communications Commission to end the bureaucratic regulatory overreach of the internet known as Title II and restore the bipartisan light-touch regulatory consensus that enabled the internet to flourish for more than 20 years. The plan currently under consideration at the FCC to repeal Obama’s Title II power grab is a positive step forward and will help to promote a truly free and open internet for everyone.

Click the bellow link to see if you are one of the fake commentators.

This wasn’t the exact article that I read a while back, but it has a lot of the same data presented and analyzed. I used natural language processing techniques to analyze net neutrality comments submitted to the FCC from April-October 2017, and the…

A lot of interesting reads regarding the bot post trends.

Here’s another link:
http://www.emprata.com/reports/fcc-restoring-internet-freedom-docket/
The disparity of ‘unique comments’ noted in the Content Summary section are quite interesting.

Yep, came out awhile back. I’m not one of the fake comments, because I made a real comment in my real name before the bots got to me.

Ahh-- that sucks! I used my nickname, and my real full name was not faked, thankfully.

Not that it matters. The FCC ignored all the comments, even if you didn’t use a form letter. Which I didn’t. 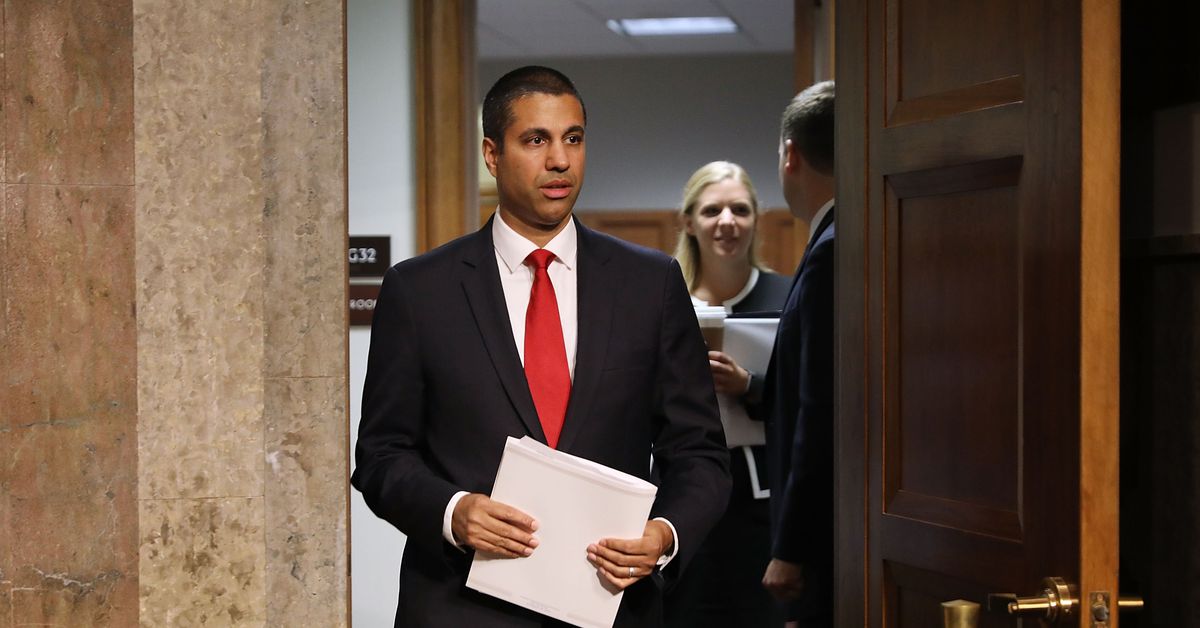 FCC ignored your net neutrality comment, unless you made a ‘serious’ legal...

The FCC received a record-breaking 22 million comments chiming in on the net neutrality debate, but from the sound of it, it’s ignoring the vast majority of them. In a call with reporters yesterday...

Just searched for my name and saw that there were 132 results. After looking thru the first 2 pages it seems like all 132 results are just for one person who lives out in VA. I feel bad for that guy.

Someone with my name is on the list, but nowhere near me by address.

Only entry i found under my name was the comment i submitted. I told them all to go drown in a large cow patty.

Apparently mine is fake.

wow reading through this I thought some legal action was already done about this since they had some pretty hard hitting evidence to show their dirty tactics.