Hey guys! I am posting this because some of the computer cases out there are flat out amazing, sexy, and unbelievably good at what they do!

So I have to ask, what is your favorite case out there? If you don't have a favorite, what case do you want to upgrade to or have drooled over just by thinking about it?

I'll start it off:

I have been really attracted to the NZXT cases lately and the Phantom cases just look so damn good! My favorite out of those would have to be the Phantom/Phantom 410s Black/Green or Black/Orange! I mean, just look at them! 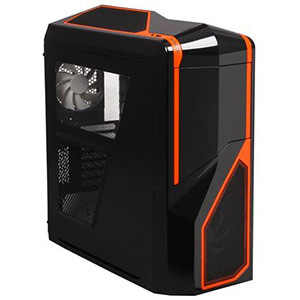 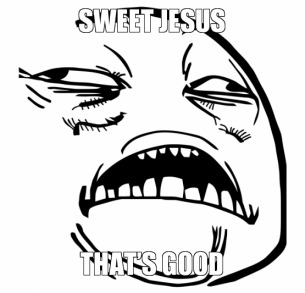 I also love the NZXT Phantom cases but then the red or white.. basicly i like all phantoms.

Thease are my favorite cases.

http://pcpartpicker.com/part/bitfenix-case-bfccls500kkwr1rp I'd fill that to the rim with ROG gear if I had the money.

Also I saw a Black phantom with white highlights, it was so purdy... ;)

LOL I was gonna post In Win 904 as well... that being said, I second the In Win 904. If they had a black aluminum finish, then that would be perfect for my system theme.

i fell in love with the Silverstone Raven 02.

Just wish the arc midi R2 had a screen/removable front filter, and the 540 had a power supply filter. I love the way the inwin case looks but when i see people post vids building in it ti makes me cringe. The internal layout and airflow of the thing is one of the worst i have ever seen. My dream case is that design built by corsair or fractal with all the great features of their flagship cases.

I really like the 760T thats coming out from Corsair. Something about the side window that makes me like it alot. I also Like the Bitfenix Prodigy M and I am going to use that for a secondary build later this year.

I'd love something like the NZXT Phantom, RV01 but the size of a Alienware X51.

I am seriously bored of my Define R2. Its a nice case, but minimalism isn't my thing. However the opposite, but done well is often so hard.

I have a real thing for 80s and 90s Japanese computer design at the moment, stuff like; the FM Towns, Panasonic FS-A1 MKII and Sharp X6800.

Gives you an idea of what a special edition NZXT could look like.

IDK, something that has a side window made out of something better than acrylic, maybe with active noise cancellation technology? Also no big shiny in your face logos, or plasticy bits stuck onto metal cases (especially plastic logos). I wouldn't mind something like brushed aluminium with a thin layer of gorilla glass on it, there was a laptop that had something like that I believe.

For my next project I'm looking at a Case-Labs Mercury S3 but that's a pretty awesome case for ITX :) just the price :(

The Corsair 650D would have to be my dream case. Although, I really like the Thermaltake Chaser MK-1.

I almost said the Cooler master HAF stacker, but this is amazing.

I would have gone with the INWIN 901 its the matx version of its bigger brother https://www.youtube.com/watch?v=T2FHCYlFfI8&feature=youtube_gdata_player

But they screwed up IO/and airflow again :(

Just me or does the Silverstone FT03 look like a pacman ghost. 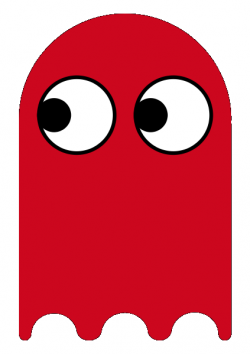 It was the Fractal Design Arc Midi R2 but then I saw this case: