Well I saw "Léon" a long time ago and thought it was the best movie I had seen. I'm not sure if I still think it would be as good.

Well I really like Cloud Atlas for its complicated ass story and meaning.

I think Shaun of the dead and Zombieland are absolutely brilliant.

The Silence of the Lambs

I don't know why, but I got to say its a tie for me between Saving private ryan and Gran Torino

I'm not saying The Silence of the Lambs is a bad movie, but i wonder why people like it so much. What's in it that makes it your favorite movie?

Too many to think but Either Lion king (yes ik its a kid movie but its awesome) Or Life of Pi. That movie was saddening

I second this notion.

2001: A Space Odessey was one of my all-time favourite films. However, I would probably have to say the original Metropolis; the ORIGINAL one, from back in 1927. Fantastic film - just amazing.

On a more modern scale, my favourite recent(ish) film is definitely the Fall. I highly recommend it.

Memento, Mulholland Drive, Fight Club, Dark Knight, Triangle, District 9, 300, 1408, The Shining, The Cube (1 and 2), Stand By Me, The Mist, Super Troopers, Fear and Loathing in Las Vegas, Pulp Fiction, Clerks, IT, Nightmare Before Christmas, Sweeny Todd, The Sixth Sence, A Clockwork Orange, American History X, The Breakfast Club, The Goonies, The Big Lebowski, Rose Red, American Psycho, The Never Ending Story, The Green Mile, Cast Away, And Misery. Just some I could think off the stop of my head.

OH, and I don't know how I forgot this movie but Pi is another great one.

Tron legacy when i want to nerd out

Firefly when i aim to misbehave

No reservations when i want to food out

Back to the Future, WarGames, Live Free or Die Hard, and The Fast and the Furious movies(Cause im a car guy). There are others but ehh.

American Phsyco,  Shawshank, Zombieland, shaun of the dead and most charlie chaplin films.

I forgot about Zombieland that a good one. 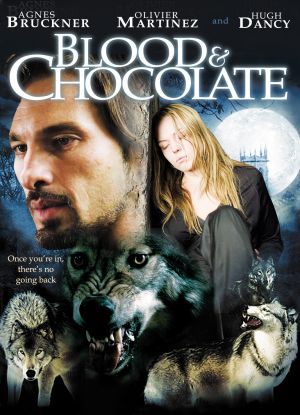