Thought I create this general thread for people to talk about the game and potentially team up since its sometimes quite hard to do so ingame (all disable mic).

If anyone is a Australian and wishes to team up with me sometime then let me know, my bethesda name is theriddick so not sure if that helps with adding me to friends list or something…

PS. I have been having server connection issues, but overall its not the worst $49aud I’ve spent.

12 posts were merged into an existing topic: /dev/null

Meh, not like there is allot of activity around FO76 here. But there is already a FO76 bashing thread so if that’s what people want then go over there.

This thread isn’t about how terrible the game is and how you will never buy it. It’s just general gameplay/issues/solutions and some team up requests.

This game is nice.

I’m usually down to play with anyone who wants too but I’m only level 77 at the moment. I’m on PC. 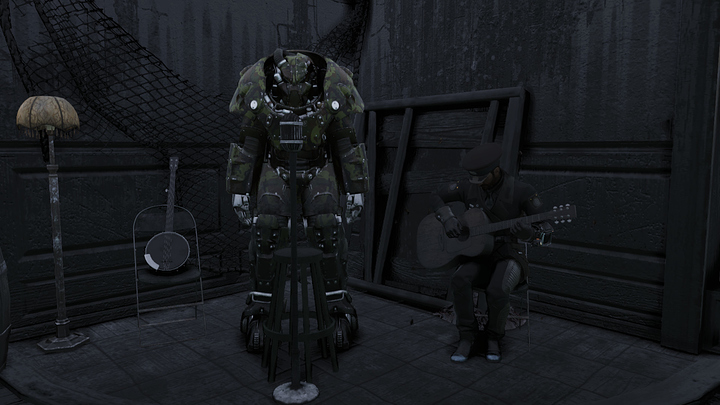