Europe is on its way to digital distopia 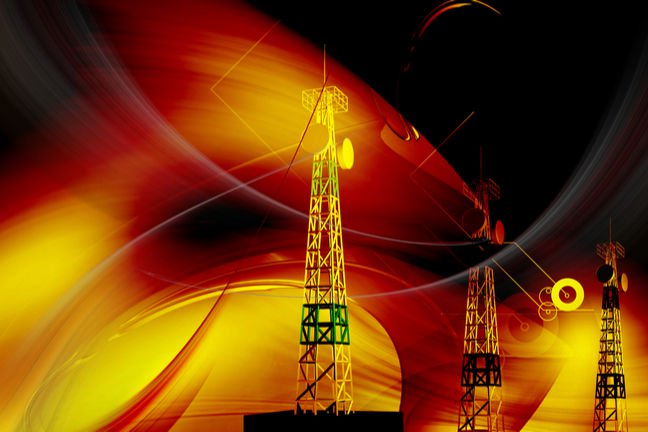 If we continue to go in this direction. One day we will start sharing files by passing USB sticks around like in North Korea. And if we get caught we will get sent to Room 101.

at the same time my ISP is forced to block a site that i can still access without using any tool to do so.

Some smart and powerful influential people have your back:

RE: Comments on the Inception Impact Assessment on “Reconfigurable Radio Systems / Upload of Software on Radio Equipment”

The MWF and its members appreciate the opportunity to submit comments on the inception impact assessment regarding “Reconfigurable Radio Systems / Upload of Software to Radio Equipment” and are committed to the existing legal requirement that radio equipment needs to remain compliant over its lifetime even if radio-relevant software is uploaded after a product was placed on the market.

At the outset, the MWF and its members highlight the Commission’s problem definition describing the basis on which the inception impact assessment and planned delegated regulation are based on, i.e. that reconfigurable radio systems can be reprogrammed at the upload of new software and that the objective of the initiative is “to avoid that radio equipment can be altered by way of software in a way that renders it non-compliant/unsafe.”

The Commission referred to the final report of the TCAM WG ad-hoc subgroup “Reconfigurable Radio Systems” which states that the focus should be on the compliance on the combinations of radio equipment and software to the essential requirements laid down in the Directive 2014/53/EU. Moreover, according to the final recommendations listed in this report, only software affecting the compliance of the radio equipment in which it is downloaded is to be taken into account.

Finally, in Annex 2 of the mentioned report, the use case ‘Smartphone reconfiguration’ distinguishes between smartphone apps and radio apps and points out that only the latter modify existing radio features and define solutions for technical, certification and security needs.

While smartphone apps can be downloaded, installed and to a certain degree even configured by users, radio or security apps can’t be altered by users but only downloaded and installed as they are. Manufacturer of radio equipment are obliged to describe in the technical documentation of the radio product “versions of software or firmware affecting compliance with essential requirements”.

More can be read here: 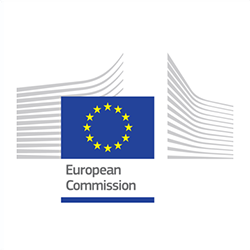 Upload of software on radio equipment

Upload of software on radio equipment

Fret not, you’re not alone, the U.S. politicians want to regulate and ban encryption! LOL.

Fight the power. If even a fraction of this is implemented the underground revolt will hit back, hard. Best thing you can do at this point is educate and secure yourself. Something something lost my router in a boating accident.

It’s worth noting, whether or not this makes “it better”, that the U.K. has a history of banning things; books, boxing, mixed martial arts, alcohol, firearms, risque dress, etc. Them setting their sights on software just means they’re trying to be with the times

UK is not Europe you know. Most of the things you refer to are UK specific. The brits are just stupid, so it’s normal. Brexit is a proof of it.

I am sorry come again?

UK is not Europe you know

It’s part of the continent you know. I can’t believe I have to explain this. WTF man. Have you ever seen a map? 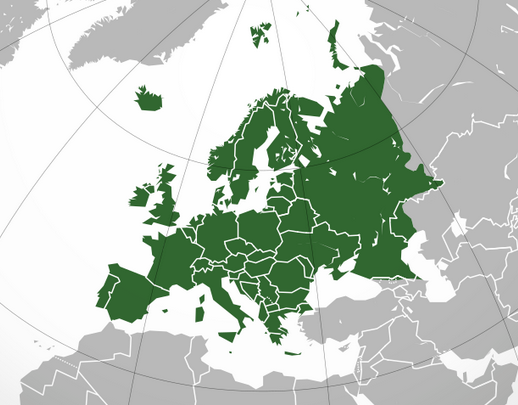 link dead to me 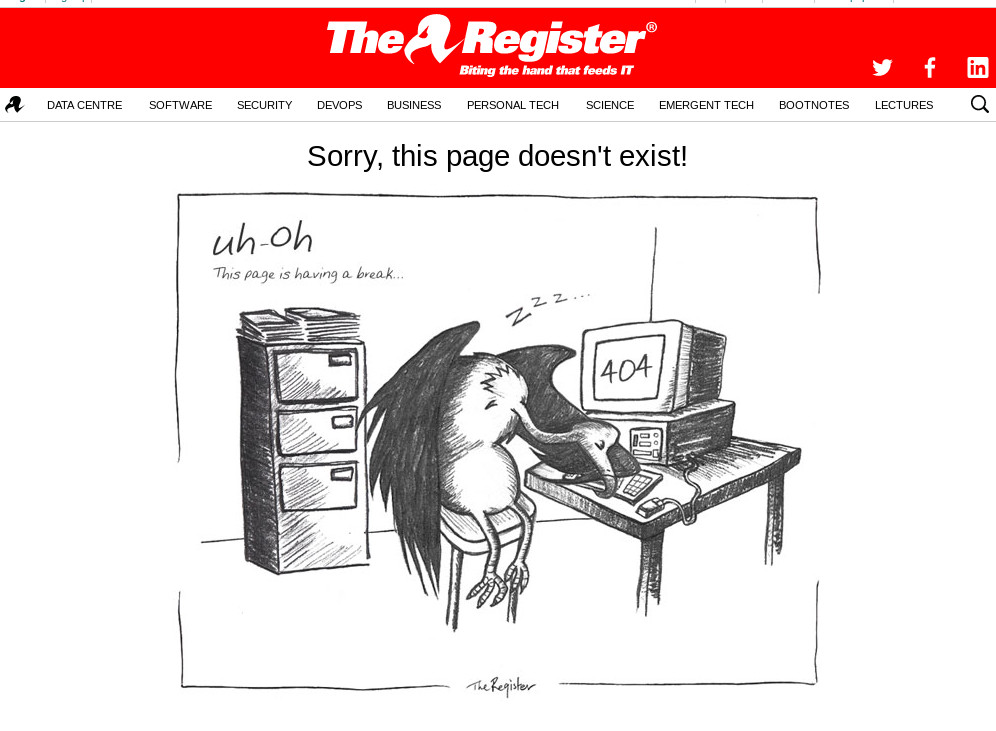 ban the sale of routers and phones that enable you to flash a custom firmware.

You use UK yo tie it to the whole Europe, which is clickbaity. It’s like if I used the US stupidity to say the whole americas are stupid.

Ok that’s weird, it was working for me like 20 minutes ago.

UK is not Europe you know. Most of the things you refer to are UK specific. The brits are just stupid, so it’s normal. Brexit is a proof of it.

Important to note that the UK is part of Europe. Europe is not the European Union. Part of Russia for example is in Europe sitting on Eastern Europe.

The second note is that this particular proposal is an EU creation not a UK one. The UK has no say in what the EU want as new laws, there not elected. The UK only starts to have a say once its pushed forward.

I would feel more sympathy for Europe if they didn’t unleash that monstrosity “The Final Countdown” on us.

Civilization has probably peaked world wide. We are all about to enjoy the decline!

If we continue to go in this direction. One day we will start sharing files by passing USB sticks around like in North Korea.

Stock up on USB drives and mesh-network capable routers!

The one-eyed man is King in the kingdom of the blind.

Try this one. It works for me. 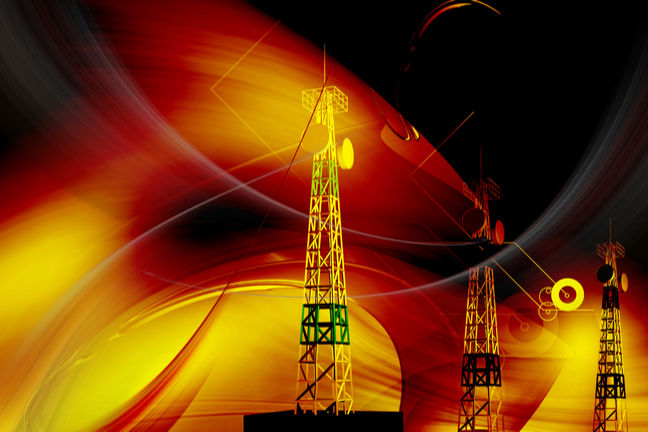 If we could bootstrap mesh network it would be very hard to take it down. Ofc, normies don’t care, so won’t have enough nodes.

Also speed issues, but imo, if your goal is to share information not entertainment, it’d be enough.

Or maybe I just talk out of my ass. Probably the latter.

In North Korea, normies are pirates because censorship. Sneakernet is the way to get content.

When you live in a dictatorship that will execute you for having the wrong TV programs, but it’s still widespread, I think that runs counter to the “normies won’t care”.

Normies will do the same thing they do elsewhere… just ask a friend who isn’t a normie, and get hooked up.

As for speed… speeds are actually pretty good. A storage device in the back of a FedEx truck has some really high bandwidth. It’s how Google shipped the Hubble Space Telescope data.

normies only start to care when it’s too late and they have to care.

if they’d care a bit before, there wouldn’t be a situation to warrant extreme care in the first place.

True but there is a difference between don’t care and won’t care.

Could also do an india: 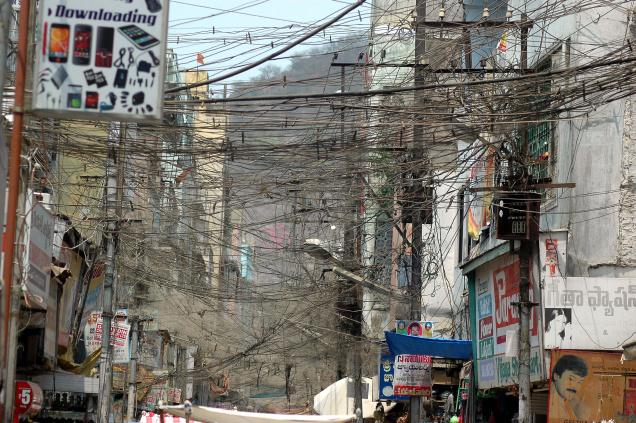 “And here, we demonstrate our datacenter’s multiple redundant uplinks.”