So for anyone who isn’t into the VFX/game dev scenes, Quixel has a massive library of 3D scanned assets, as well as the software to import to and between different 3D packages. 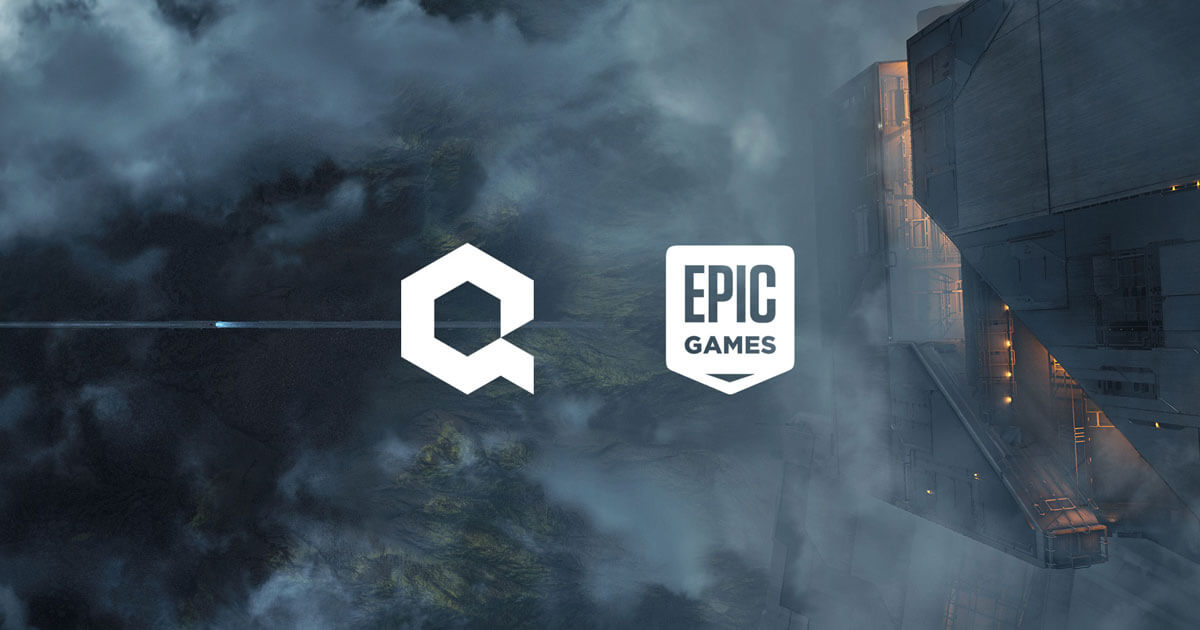 Today Quixel has joined Epic Games, making the world’s largest photogrammetry asset library free for all use in Unreal Engine.

Epic are getting quite happy buying up companies who develop tools like this. More focus is being put on real-time rendering in VFX, and Epic are currently leading the way.

The Megascans library is now free to use in Unreal. They’re also retroactively refunding subscriptions for people who’ve been exclusively using Megascans with Unreal for 2019, and subscription prices for use with other programs have also been slashed, which is a nice bonus.

Can other people still use it and for how long, cause this is epic after all and exclusivity is their bread and butter…

any idea what they payed? or how big the library they have really is?

You can browse the library. More than 10K assets, at the moment. 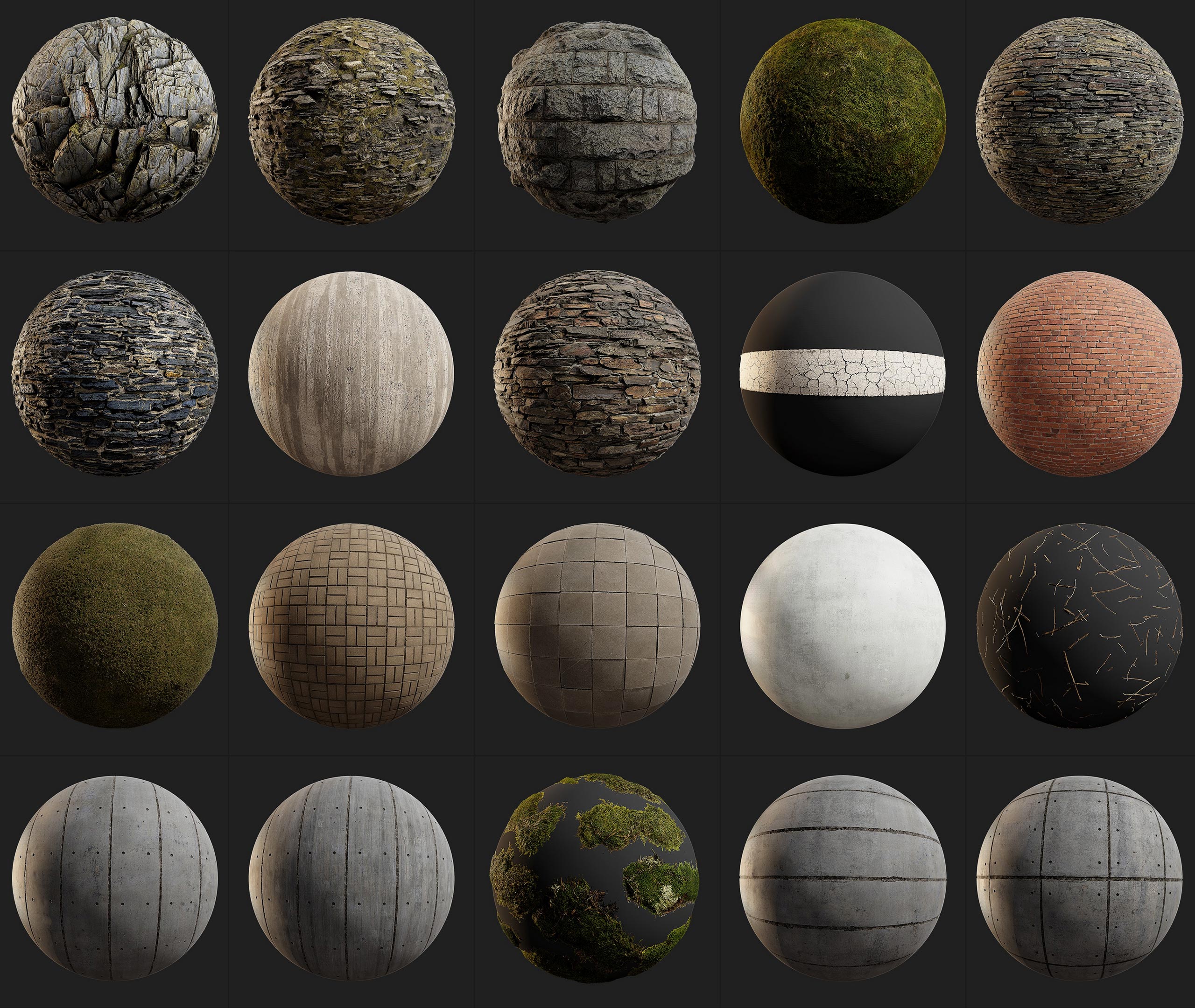 @psycho_666, I don’t imagine them closing it to companies using other apps. There’s a pretty big customer base there, including large studios who want to use their own engines.

This is actually handy for VFX Pre-vis. Lots of VFX houses now just do all pre-vis for films in Unreal Engine.