I hear the new RasPi 3 or something crazy has WiFi, Ethernet, USB, HDMI and all the other good stuff we have come to expect. Could I make it so a custom wired keyboard is hooked up to a RasPi and that to the iPad DisplayPort. Does Steam run on the RasPi? Enough to run the controller? So I could have a keyboard hooked up to a great small screen and use the Steam Controller and my mouse replacement, I all ready do that on my desktop when I am lazy.

Each and every game run would have to have an ARM- compatible binary, in addition to the steam client.

You should look into an Intel SBC. More and more are popping up all the time. x86 architecture will get you much further. At the expense of efficiency, expedience and cost of course.

But they are very small.

I doubt steam would run well on any SBC, the only Intel based one I can think of is the LatePanda. It can even run Windows if you really wanted it.
I don't see why the Pi couldn't plug into the displayport connector for the iPad so long as you had an adapter.

I remember Ben Heck did a mini Pi zero handheld computer, although it's probably not what your looking for it's still really cool.

That sounds more like what I want. If it is small enough to fit is a hand held it will fit underneath a keyboard in the keyboards case. just having the ports accessible along the back side of the keyboard so it is basically a keyboard with an iPad screen connected and a steam controller for a mouse. it would be super tiny and just to basic office/email things just text editing and youtube/netflix, I would not want to play any steam games really, just get the controller working.

EDIT: Ooooohhhh using it as a steam streaming client. Yeah that stuff. but in a keyboard with an iPad screen.

Why not a chinese tablet with a keyboard cover? 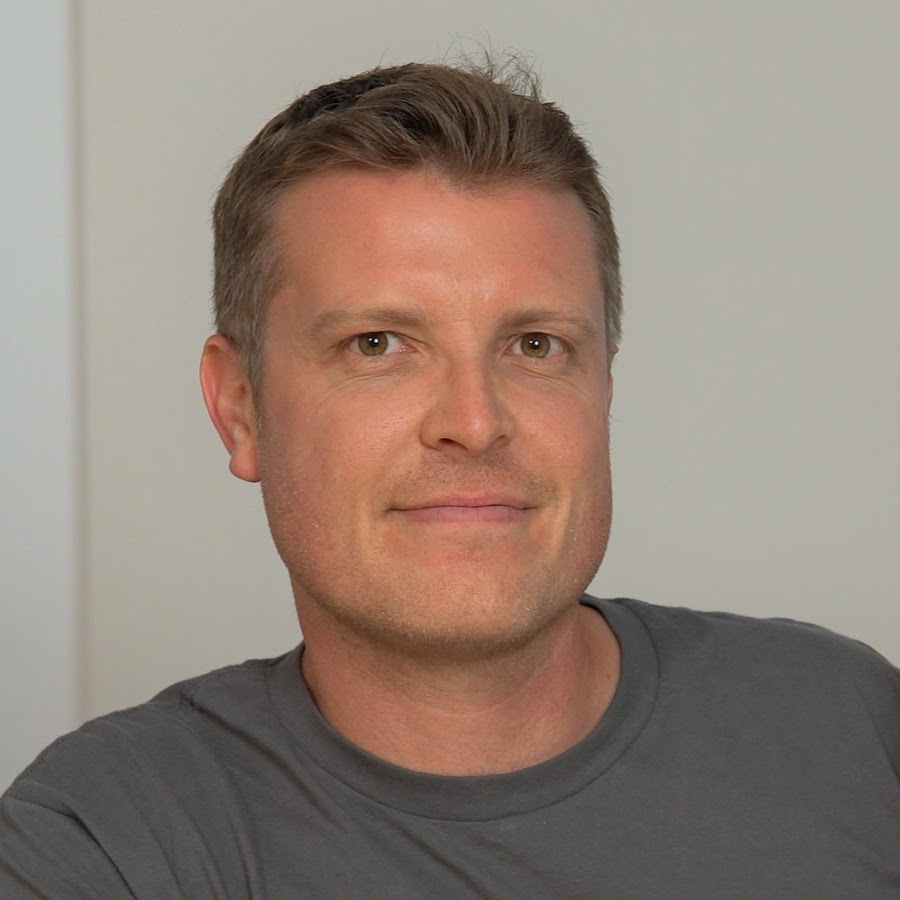 Bringing you the latest in Tech from China. Tablets, Mobiles and Mini PCs. Hands on, Reviews, Tech videos and how to's. Please support me: Buying these table...

there are milions of them,also w10 + android dual boot.

I've seen on the internet people adapting the Nvidia remote play (I don't know how it's called) to run on the Raspberry Pi with nice results. This is what I'm talking about.

I got the AMDz. Nice idea though.

I'm trying to circumvent the issue too (AMD user aswell). If I can get something to work I'll update this thread.

Okay so I have been digging and looking around for other things to make this work. I am pretty set on using a RasPi so I have looked at things for it. However I have never had a Pi and have some questions.

The Pi 3 has WiFi on board right? It is any good reception wise or are break out aerials a good idea?

Some one who has both a Pi and a Steam Controller (@kat ?) can you wonderful people try something out for me? I intend to use the Steam Controller as a replacement for a mouse as a mouse is just plain too conventional, unfortunately Steam does not work on the Pi so no controller, but wait https://github.com/ynsta/steamcontroller a stand alone Steam Controller driver that just runs either a mouse/keyboard or x360 controller. I only want to mouse one, can someone test it for me?

Battery power? I would like to end up making a case for the keyboard/Pi housing and incorporating batteries, 18650s possibly, with the ability to recharge them would be great. Would the power consumption of an iPad screen, Pi with Wifi say watching youtube, steam controller wireless dongle and mechanical keyboard for what ever that adds if anything actually be feasible to run off a pack of batteries?
Basically this will influence the shape of the case that it ends up in, if batteries are out then I can make a smaller case and run off plug power, but it would be super nice to have the batteries.

10.1inch, touch, and IPS with a good resolution. Would be nice and is cheaper by a tiny bit than the iPad screen and had touch. Win win, Looks good for me.

I might actually end up buying these for my PC to go with my other iPad screen, more screens is more better.

Also found this groovy thing but I am not sure I need it or want it currently, but might be useful in the future.

So this goes on, more suggestions and help if you will.

There is always the ultra cheap acer x86 chromebooks with chroot linux install.

Did you ever do this?

Not this one have newer plans, actually I went completely with generators idea, gave up on Pi, maybe as a secondary PC on board too. But now plan this thing:

Having 2 SSDs ain't so bad. The ASRock option is okay though.

Still pretty stubborn about my choices...