So I am creating this thread to be a melting pot of DIY ideas. It doesn’t necessarily have to be tech related either. The reason is because I am really interested in DIY. The thing that ultimately inspired this post was an article by Red Hat: 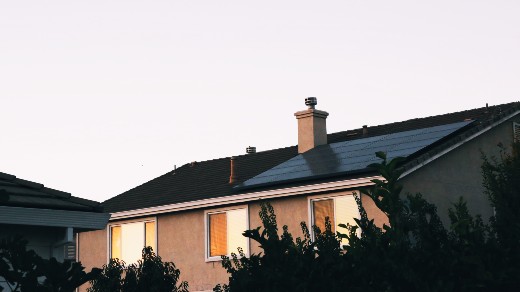 Open source solar power for anyone

Solar photovoltaic technology, which converts sunlight directly into electricity, has fallen in cost so far that it is now the most inexpensive method of getting electricity, period. If you have any money in the bank and own your home or business,...

One thing that I’ve always wanted to do was make my own self-sustaining setup. I even want to build my own house - mostly because of the insane inflation of housing these days. I’ve also closely followed the tiny house movement for awhile. While I don’t particularly want to life in a space that small, I think they have great ideas that I can use to incorporate in my home - which I imagine as being a cabin on the banks of the Tennessee.