Please note this free giveaway also includes a 10% off coupon for new subscribers to Humble Monthly that expires Feb 3rd.Race, crash and hoon your way through a world tour of motorised mayhem in DiRT Showdown! Crowd atmosphere, social gameplay and...

Go get it everyone. Quite a fun arcade style racer. Not really a Dirt game but fun. It looks good too and yhenonline is good enough.

Bump and thanks for sharing.

Not what I would call a "great" game, but a really fun game to play with friends and a blast to spend a few hours on.

I got it, played through the story a bit. After the head to head bit I put it down because I had no idea what it was asking me to do. I did the donuts etc. but I always missed something.

Thanks for link bro. 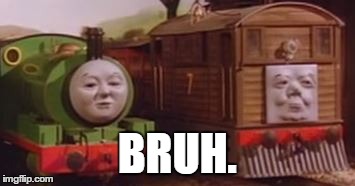 wait.... so is this dirt3 but only the showdown parts?

Ill let you know in 2 hours cause Australian internet.... But it supports linux so thumbs up for that :)

Stoked if this one is good...

Imagine a redbull event in a stadium that sort of stuff with rally cars.

What I like is the uphill or downhill rally.

Neither. Closed circuit with crowds and fireworks. Sometimes snow tracks sometimes dirt. Really cross I think but not sure of names of what they entail. Fun for a free game.

yea, I already grabbed a key. I won't install it though.

thanks for the heads-up!