DiRT2 is still one of my favorites that I play often. It strikes the perfect balance between a fun arcade game and a challenging simulator. The current DiRT Rally is a too hard, accurate simulator and no fun. I thought DiRT3 was a little more arcade than DiRT2 and I REALLY REALLY love 2, so I never bought 3. 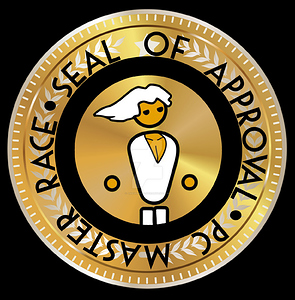 I have to agree with you about DiRT 2. Was the first game of the series that I played, so I could be riding the nostalgia train, but the driving physics were probably the best in the series. Like you said, it reached a good balance between arcade and challenging.

It's a shame that it's tied into GFWL on PC. If only Codemasters could make a Complete Edition like they did with DiRT 3, to get rid of the DRM (Well, swap it to Steam's DRM).

This was a fun game.

Though, honestly I wish they did more uphill / rally stuff and took a chill-pill on the stunt / arena stuff.

"keys are temporarily exhausted for this product"

Forgot to thank you for the heads up, I did download it thankfully a few hours ago. Thanks again @KuramaKitsune

I thought the complete edition was the steam edition.

It's just a steam code, dude... You just buy it from different place...

You feel Dirt Rally is too hard? I feel its difficulty is very appropriate, and thats why its fun (for me, at least). Its for sure a game where you need a racing wheel, where other games in the series I could do really well with a controller. Definitely agree that Dirt 2 was the best in the series though, I was really hoping that Trail-blazer events would make a comeback in Rally.

then make a mod

hmm. just got mine

It worked eventually. I guess people have been helping themselves to codes faster than it can dish them out haha

FYI it works on WINE for Linux perfectly. If you have an AMD card running opensource drivers you can enable Gallium9 and get even higher performance.