There is a height issue with your x570 chipset/ PCH fans. They are simply too high and easily blocked by GPUs, making them run extraordinary hot and loud. When assembling the PC I noticed that there was a clearance issue with the chipset fan that preventing the GPU from being fully inserted so the locking tab would close, I had to press down on the GPU way harder than I am normally comfortable with. Subsequently, that tab broke off when I tried to remove the GPU (it was quite flimsy). So yes, it is definitely tight!

It boils down to the PCH fan being slightly higher than the maximum permitted in the “Card Slot Area” of 0.6" (15.24mm) as stated the ATX specification. Worse still is that there is no provision of an air gap for the fan. The PCH is quite bulky and acts as a heat trap inside the enclosure; the PCH will quickly heat to 57c when the fan engages (at 1000rpm ), and goes up/ down 500rpm for every 1c change, so the pitch (fairly similar to a dial tone is constantly changing, I have to use headphones to block the sound). And also outside as it prevents air moving around the GPU, the fan is actually in the worst possible location as it can only draw air from the heat pocket from under the GPU. When gaming it will go above 3000rpm, then it is loud!

Initially, I thought the issue was down to coil whine and replaced the PSU. I’ve also removed the shroud around the XFX 5700XT THICC2 but that didn’t help as much as anticipated (you can see it is the GPU’s PCB touching the PCH fan). 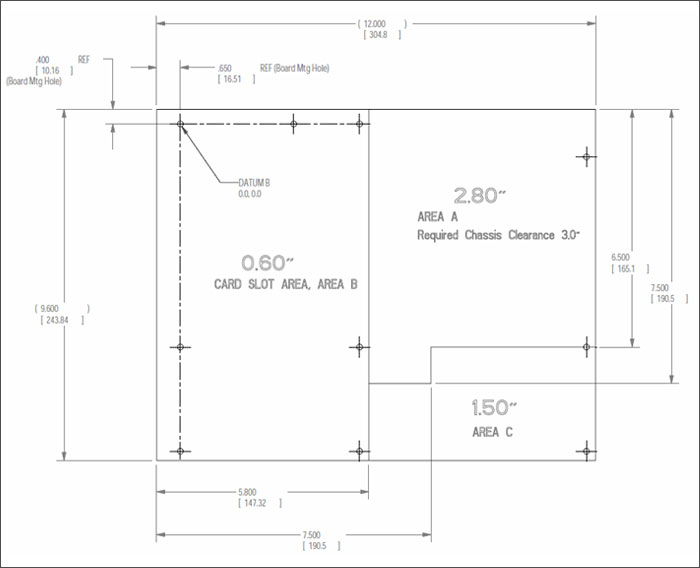 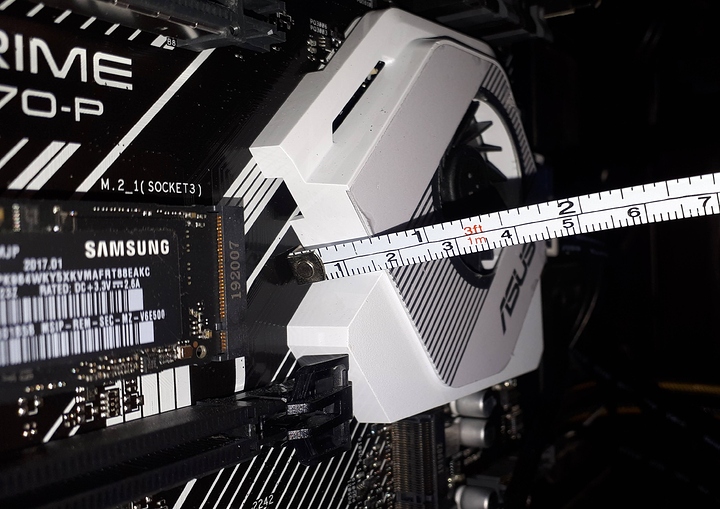 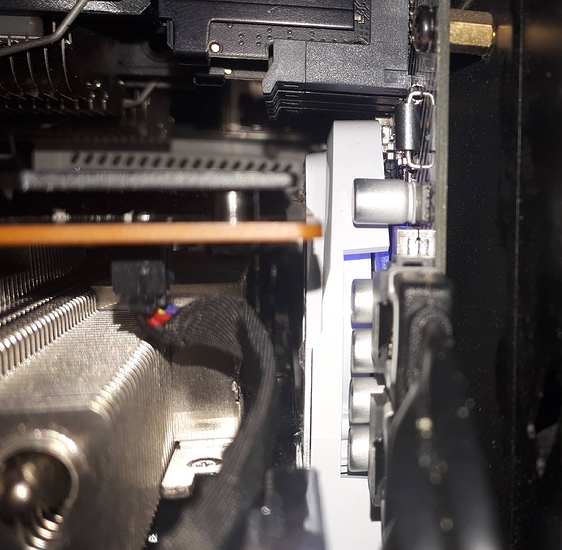 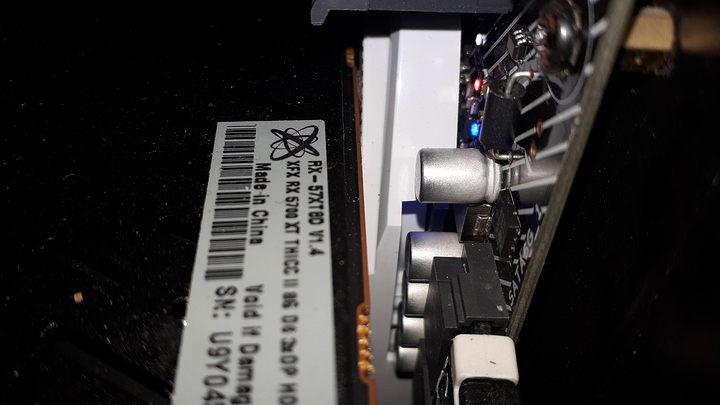 When gaming it will go above 3000rpm, then it is loud!

No wonder, the GPU heats up a ton and blasts the chipset with hot air so that the chipset temps are climbing and it’s fan kicks into super pursuit mode.

Stuff like this is why I never liked the idea of chipset fans in the first place. I really hope AMD can turn down the heat in the next few iterations so we get a better experience when AM5 lands.

Yeah, this will teach me to not go “it can’t be that bad” in future. It’s not a single issue and there wouldn’t be such an issue if it was in a better location, wasn’t so high or had fan control. Below is the current workaround of putting a 140mm fan in the location, plus I have to keep the GPU fans from going passive at idle (having 2x95mm + 140mm a fan running is still quite than the PCH fan revving up).

I’m waiting to see if there are any decent B550 being released. Having the GPU work at 8x to add two Gen4 M.2 drives would suit me better anyway, and no fan! This is also a partial AMD issue as the chipset doesn’t power down under low load. 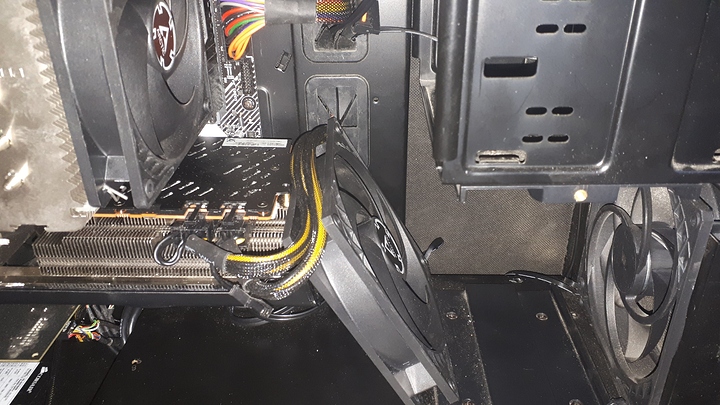 This is also a partial AMD issue as the chipset doesn’t power down under low load.

It is not a “chipset” in the chipset sense, more of a breakout board. (or is that how TRx and SP3 work?)

That’s part of the problem, there is no fan control. And you’re right it’s not that hot (you wonder why the went with such as poor active heatsink instead of just using a bigger passive heatsink (that isn’t under the GPU). Here’s a shot of it, the surface area is laughable. 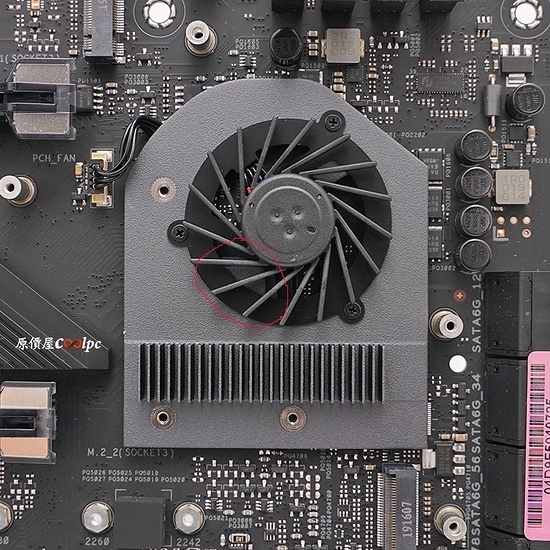 Chipset/ PCH/ Southbridge (if you want to go really old skool’) is semantics, I’m sure most people get the idea. It’s like when people say they have 16gb of RAM (see, even put it in caps for you😉), most people understand we’re talking about 16GB of memory and not 2GB.

The above is a 3950x on AM4, not Threadripper. I wouldn’t be surprised if CPUs moved all IO to the motherboard leaving only the memory controller and PCIe lanes. That would mean the likes of Intel wouldn’t release a new socket/ chipset every three months (but I’m sure they still would just for kicks).
That would be great for servers and mean going back to the backplanes of the Big Iron from a couple of decades ago. MUCH more flexibility. Nvidia has started to do this on their enterprise hardware, lot’s of big PCIe switches.