Der8auer sets the bar when it comes to computers and journalism.

Der8auer’s Note: "Feel free to use my pictures but I’d appreciate if some “media” would stop putting watermarks on my work - thanks :P"
Der8auer’s Pictures: 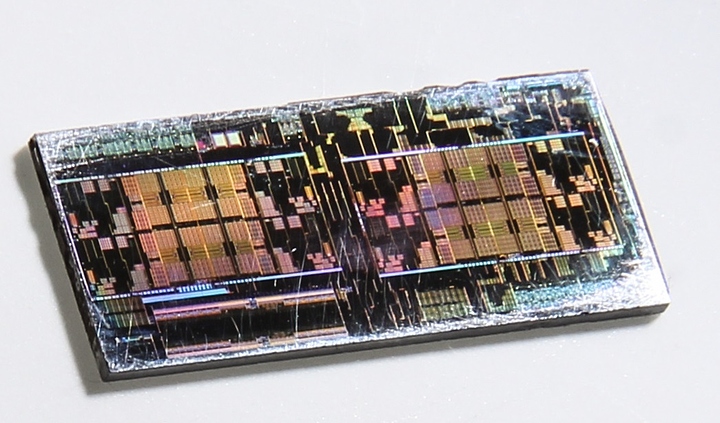 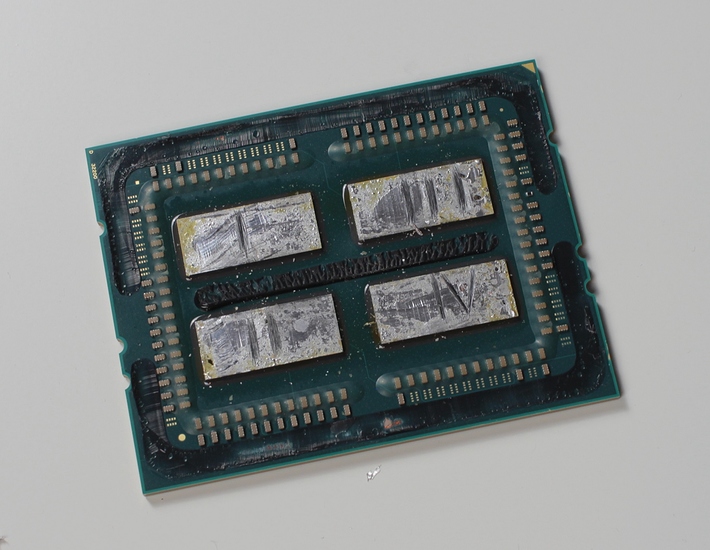 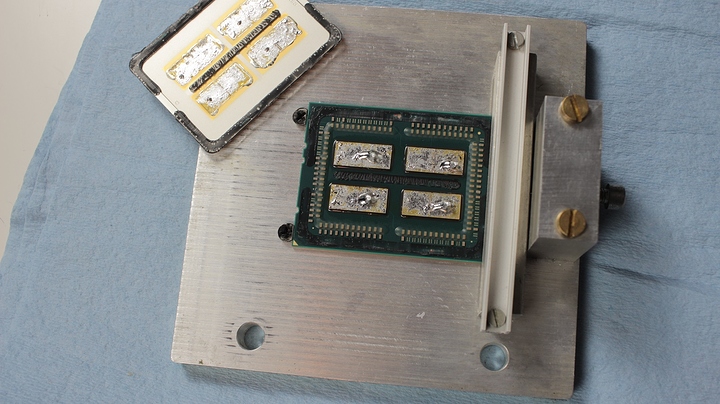 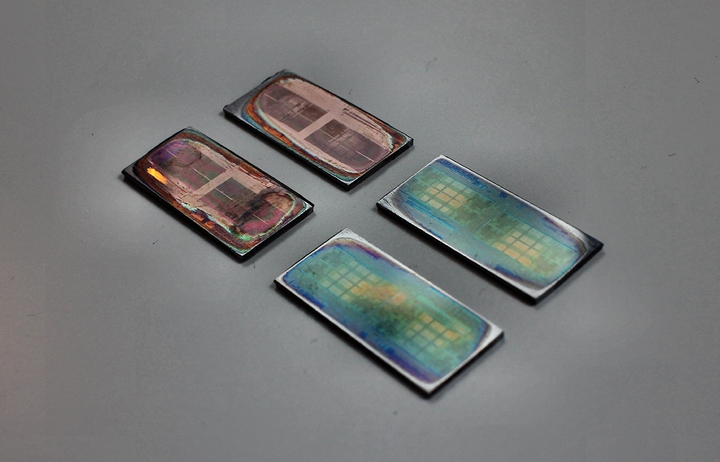 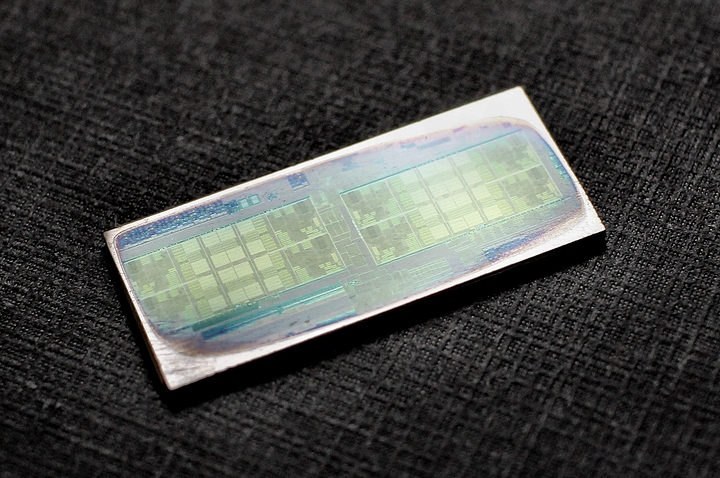 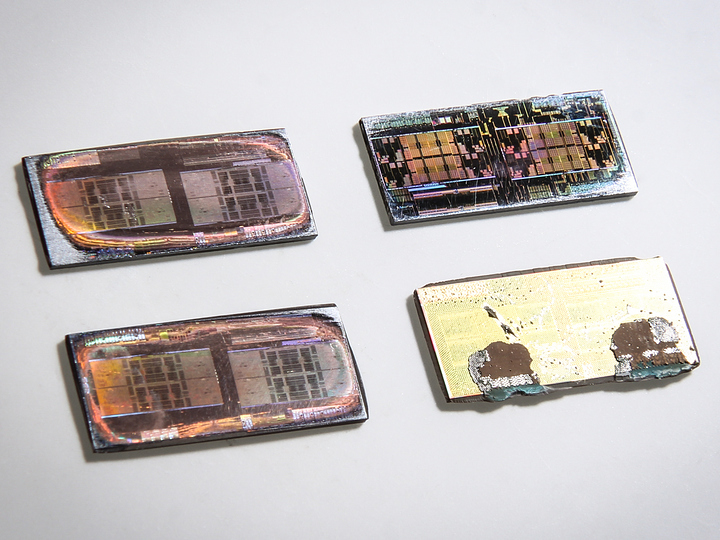 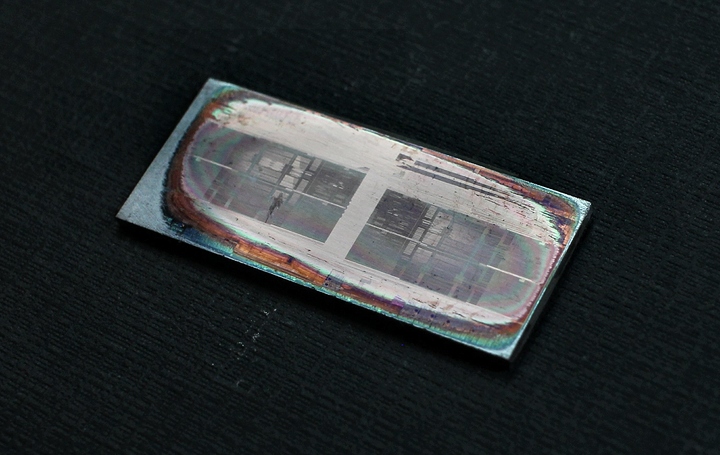 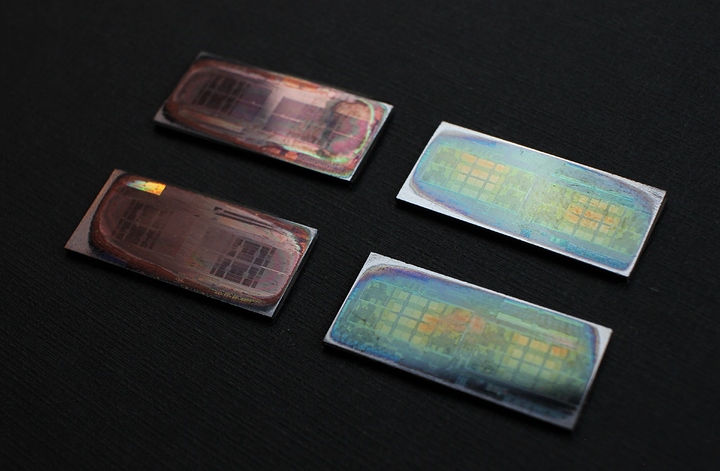 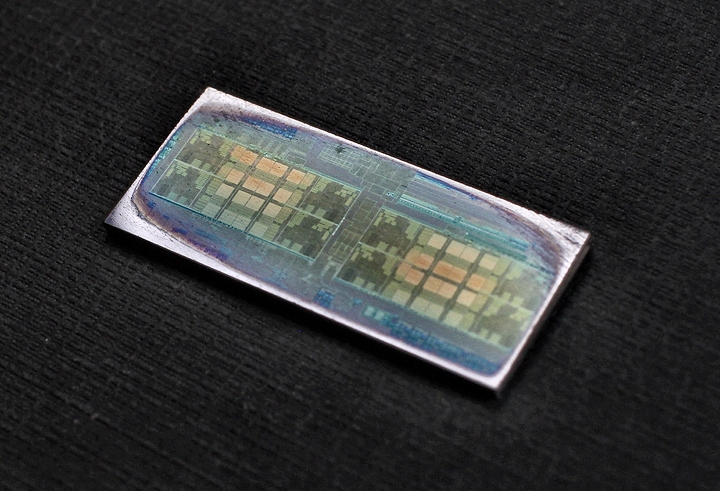 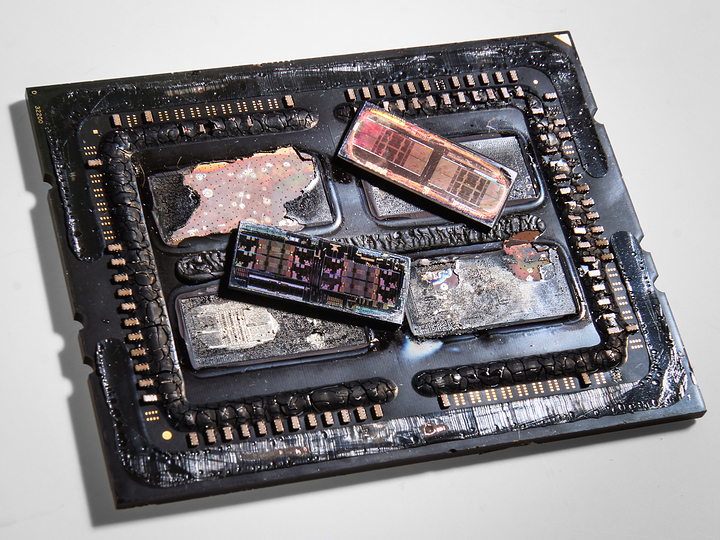 wonder if those are failed dies or if they simply make enough it doesnt matter to bother to place good chips.

only way to really test the dies is to remove the 2 dummies and see if it affects the CPU’s performance. Its possible that even if the compute portions of the dummy dies are dead, maybe the PCIe and cache and interconnect portions are still alive? maybe thats what enables them to provide so many PCIe lanes?

Just random thoughts being thrown out there

Honestly the work required to remove the dies makes it not really worth it. what are you going to put them on? Weird AyyyMD would lie about them bing shims, but maybe they don’t want people trying to unlock them, implying they are actually good dies that are just disabled.

Not necessarily to test the dummies, but test the CPU without the dummies. If they truly do nothing then it should have no affect on the CPU. though i personally suspect the cores arent fully dead, maybe just partially dead. Just a hunch though.

My guess would be that Threadripper are CPUs that failed to become Epyc. And putting them in the bin would be a waste.

The problem with that hypothesis is that according to AMD the same two dies are disabled on each threadripper. Very possible that this was a lie as well of course.

How has anything been a lie? It’s just bad marketing to tell customers that you’re using dead silicon instead of “dummies” which is just a semantics argument anyway.

It’s just more shit stirring that can stay on Reddit for all I care.

Not surprising, but I guess someone has to be crazy enough to verify it. Kudos to crazy.

The capacitors around the side tell the story.

If someone delids an Epyc chip, you’ll see what I mean.

Carefully evaluate this picture and tell me your Hypothesis:

Telling the truth may be bad marketing but that doesn’t change anything about the fact that we were given wrong information by AMD.

The other important thing to know about Threadripper is that the other two die apparently aren’t actually chips at all. They’re apparently structural inserts required for support, but do not represent “bad” Epyc cores or any kind of core recycling.

It’s hard to believe the official information after seeing that these “inserts” are in fact actual dies.

Due to the rampant speculation, I honestly doubt that they test complete packages to determine if it becomes an epic or not, rather I think they’d grade each of the 4 dies before soldering to a package… the question then being do they simply place the dead\lesser performing dies onto the lesser threadrippers than the 1950x as dummies\structural support, or are we seeing some real reason for them to be their, such as putting cache on the infinity fabric or the like.

Interesting observation there @catsay - curious how caps are missing around the periphery of the supposed ‘structural dies’ (or “not-really dies”-dies).

My bet is that they want to reuse as much of the Epyc tooling as possible. Apart from the missing capacitors, I would not be surprised if Threadripper is just Epyc with some features turned off and something to report a different model number.

I would be really curious to see what happens if Threadripper is put in a plain SP3 socket, or Epyc is put in a SP3r2. How is the chipset (or maybe just AGESA) telling the chips apart?

I am sticking with my old idea that they are just pass electrical through.

Support for the heatspreader makes no sense, they could have made a heat spreader with two chucks in place of the dies for that. To stop flex also makes no sense, the heatspreaders are solid copper, if the force you were applying with a cooler caused it to warp, your cooler would be damaged, the CPU PCB would be damaged, the socket would be crushed and the motherboard having to be sandwiched would be warped on the 4 screw points.

They are not blank either clearly, so again support is out as they could have just used empty chunks of silcon.

They could be failed EPYC chips that did not meet spec or died in the process of manufacturing so were shut off and no point in taking them apart after that so leave them. Would also work for electrical pass through, just kill the logic parts, laser cut them.

Or they could be legit purpose built ThreadRipper chips, two working does, two known out of spec or dead dies from the Ryzen/TR/EPYC lines they put in on purpose just for connectivity in the CPU interposer PCB.

Either way the only logical things is that they have a purpose, ruling out being CPUs it has to be electrical. To put full working chips on would be a waste of money.

lines they put in on purpose just for connectivity in the CPU interposer PCB.

You’re right on the mark there.

Support for the heatspreader makes no sense, they could have made a heat spreader with two chucks in place of the dies for that.

This is more expensive than making a few thousand more Epyc IHS’ and giving them a different label though. Think economy of scale.

Apart from the missing capacitors, I would not be surprised if Threadripper is just Epyc with some features turned off and something to report a different model number.

Those caps may well be what turns features onn and off, unlikely perhaps, but not impossibru…