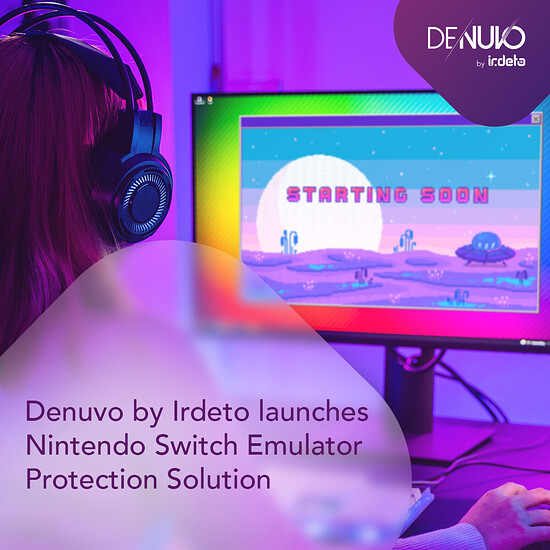 Do these companies know that Emulation isn’t piracy, as much as Wine is not an emulator? *facepalm*

Do these companies know that Emulation isn’t piracy, as much as Wine is not an emulator?

They consider second hand sales of games to be illegal!

My $0.02… This feels like Nintendo is finally flinching. They must really be worried about the handheld market because their console is becoming less and less relevant. This is a poor attempt at market share retention.

It would be quite funny if Nintendo releases a “More Powerful” switch soon just to compensate for the overhead of Denuvo. They strike me as a company that develops their hardware for a good enough experience… and that’s it. Throw a wrench into that and they’ll be forced to pivot.

Denuvo overhead might mean they cave and go x86. That’s a win if they manage to jailbreak it.

Doubt it. The trend seems to move away from x86, especially if ARM pricing and supply is better.

They may have to ask for a special version of the next Lovelace ARM APU with enhanced cryptography accelerators and virtualization.

Ryzen chips can get crazy low power at the right clocks, but idk if it’s more efficient than arm

So i will go the othwr way.

How long before its useless? A week?

This also feels like something Nintendo asked if it was possible.

It’s the easiest to defeat of modern consoles, as practically no one has broken the Xbox One yet for emulation. PS4 requires decrypted kernels and is in a very alpha state.

They really can’t play that 7 year cycle on handheld, steam deck beats it per watt 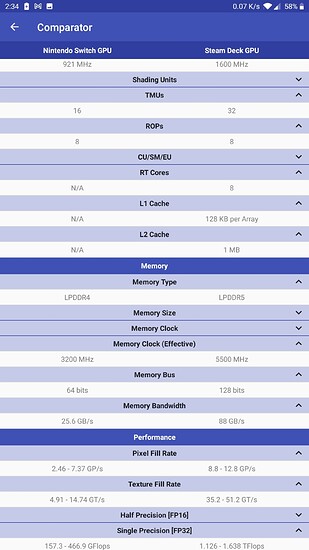 Still doubtful about the power effecincy of the x86 cores though
Maybe they can cut out/down all the sata and PCI-e controllers/lanes, and cut the useless rt cores

Nintendo is tightening the grip further and further. I hope that people invested in their company through games and consoles will revolt! It’s also gonna set a really REALLY bad precedent for other companies to start working at it. First they wanted the second hand games maket gone, now emulation. What’s next? Deleting my memories like in Man in Black after I play one of their games so that I can’t tell anyone about it and they must have to buy it?

Hey, that’s what Warner/Discovery is doing to some HBO Max shows.

broken the Xbox One

There isn’t much of an incentive to do so. The games are Windows games. 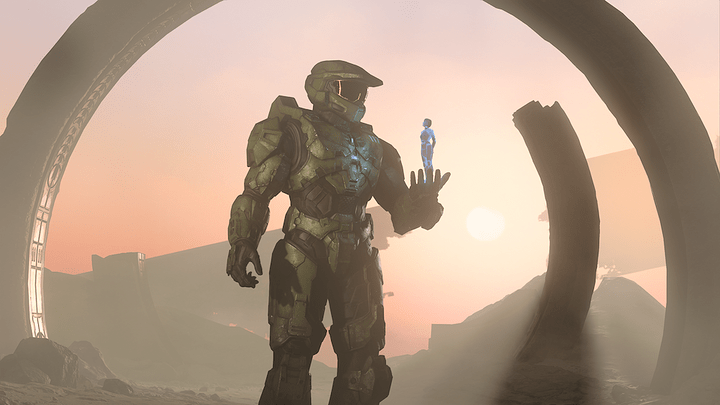 From first-party hits like Halo Infinite and Forza Horizon 5 to wonderful indies such as Tunic, Xbox owners have plenty of console exclusives to choose from.

Everyone of those games are available on PC.

Nintendo should learn from their old rival, Sega. Focus on software.

Everyone has a phone in their pocket and dedicated handhelds like the Steam Deck, Ayn Odin and Aya Neo offer more compelling flexibility. Analogue’s Pocket and Abernic have better options for playing retro games on the go than the Switch, too.

Heh. It will be fun to see how performance is affected for people who actually buy the games on the switch.

We’ve had a plethora of examples of denuvo hurting performance badly on the PC side for years. So much that it’s often better to pirate ‘denuvo protected’ games than it is to buy them - because the performance in the pirate versions with denuvo removed is so much better!

Good luck to the console crowd! I hope denuvo performance damage is not as bad for you as it is for the PC crowd.

As much as I hate Denuvo and friends of its ilk, I dare to say you’re out of touch, if you think this will hurt Nintendo or their sales.

People who know what Denuvo is, most likely aren’t console players, or if they are, don’t care. Who’s gonna complain about Denuvo there? Is there an FPS counter (apparently yes but with mods). Whatever Denuvo delivers there, the performance impact will be the developer’s problem. They either deliver a product that runs acceptable on the console or they don’t. It’s a closed platform, there’s no hardware variety like on desktop.

If you think any of the Nintendo fan(boys) will care - no. I see Nintendo as the enemy of free culture (they pay their countless lawyers well) and would never buy any of their products. Still, people continue playing (and attempting to upload lets plays/OSTs despite getting strikes)

I personally think if Nintendo got out of the hardware business they would be less crazy. It’s an albatross from the 90s they need to move past

if they are, don’t care.

I’m in this camp mostly, Nintendo’s list of IPs I actually play makes them one of my most played consoles. Anything else I want to play is usually on PC.

Oh good, they’re gonna make the switch even slower than it already is.

Can’t wait for this to bite Nintendo in the ass in 2030 when they try to do a Switch 4… who am I kidding, this is Nintendo, the switch will be on sale for a decade Switch 2 virtual console for the OG switch.

Disclosure: 2 Nintendo switches here, a lite and an original.

Anthony did provide an in depth guide the general public could follow.