We have in school started making websites for the third and last time. This time we use Bitnami-Drupal for our websites. Now I’m getting confused and start wondering, which website hoster I should use. I’m looking for personal experience and professional opinion. And tell me why I should change from Apache+xampp to something else.
Apache
Apache + Drupal/Joomla!
nginx + drupal
npm
npm + meteor/apollo/graphql stack
Wordpress
Wordpress + nginx
Python + Flask
LAMPP
something else?

I prefer Nginx, but either Nginx or Apache will do what you’re looking for. If it’s just personal projects i would just stick with the webserver you’re used to.

Just nginx? Like installing it onto docker and running it like apache? Never used nginx, would be cool to know how to use it.

I don’t use it with docker, I just install it from the package manager on whatever Linux distro that I’m using and whatever php packages are needed for the site I’m hosting.

Do you host html, php, python or js files as webpages?

I have 2 nginx servers running in a multi site configuration hosting about 15 wordpress sites each (they’re split because of organization not because of capacity). I also have an nginx server running nextcloud. 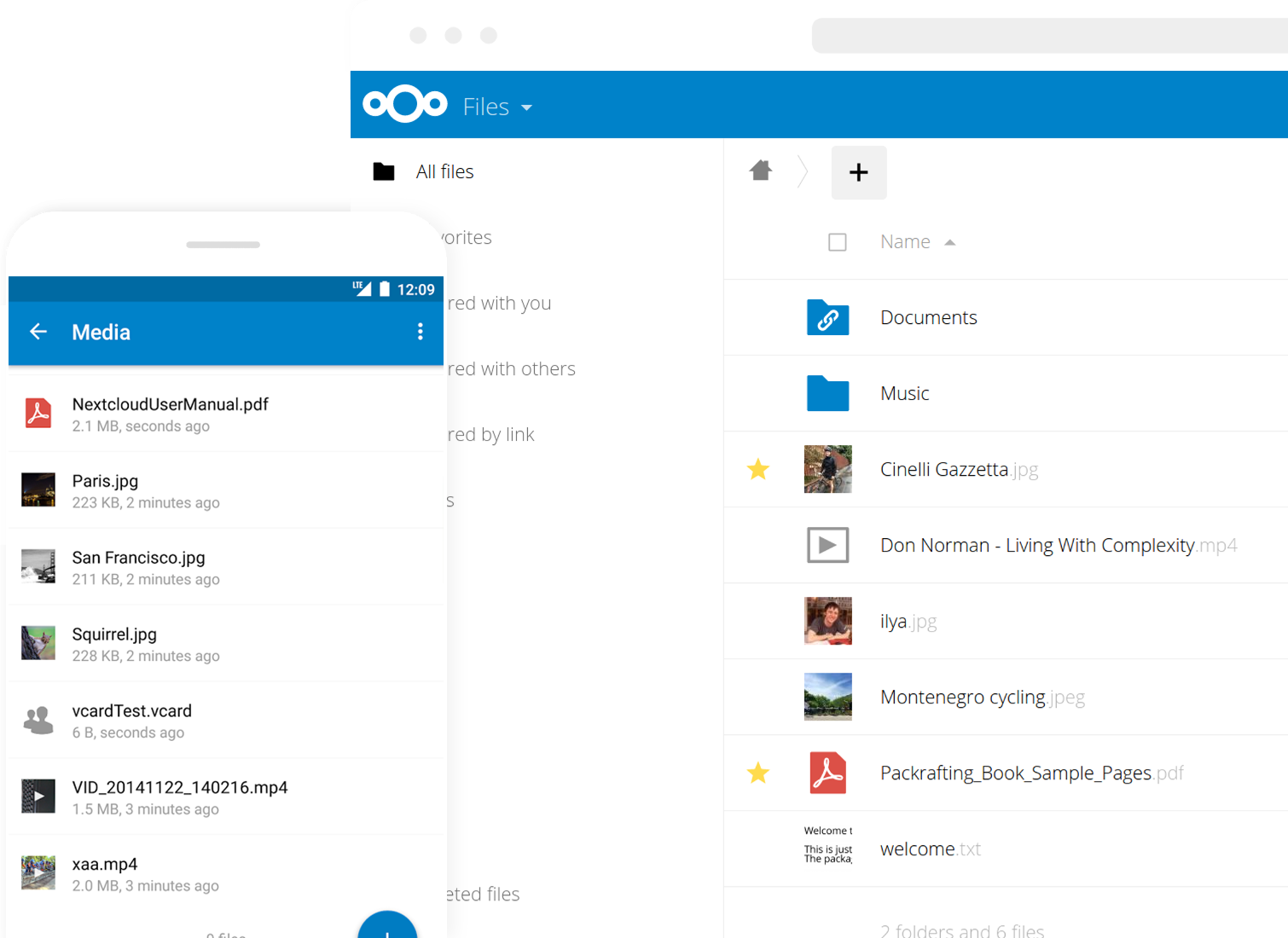 Nextcloud is an open source, self-hosted file share and communication platform. Access & sync your files, contacts, calendars & communicate and collaborate across your devices. You decide what happens with your data, where it is and who can...

Cool. Thanks, I used filezilla, now I could setup a page instead of the software.

It does more than just files too, it can sync calendars and can even be configured for editing the files in the browser using collabora. (and more)

do you have it stacked with alpine or linuxserver?

I don’t quite know what you mean by this.

well atleast in docker there are alpinelinux-nextcloud stacks and nextcloud combined with something else.

Just installed and running with nginx, no containers (the nginx servers are in VMs though). If you’re looking for a turn-key solution, there is a snap package but I don’t recommend it.

You’re comparing lots of things here with very different reason of existing and even very little to do with each other imo.

Comparing wordpress to languages you can use to write fully custom sites is not exactly right. They both are valid depending on what you’re doing.

Npm nobody cares if you use npm or something else (like yarn). It’s a package manager for node. But you’re probably gonna use it if you use node as it’s the most popular.

If your product is a web app that “does things” you’re probably not gonna use worpress to make it. But rather some php, node or c# stack or whatever. You still might use wordpress for the companies website with contact info, product information and stuff. Wordpress makes arguably pretty sites fast. That’s what’s it made for.

NGINX I think a lot of the time now is used purely as a reverse proxy and load balancer. Many frameworks in node, or c# or whatever come with their own way of actually running the app, but you usually don’t expose that app as is to the internet. But rather have one nginx on port 80 and 443 and forward to the other servers/services. Those might run on say port 5000 internally or might exist multiple times in docker containers, in witch case NGINX could act as a load balancer.

As for webhost I’ve been using digitalocean for a while now. There you can make linux VMs, either custom or 1 click-apps (pre-built images) that may contain forum software like discrouse already preinstalled (this forum runs on discourse and discourse itself is free too) or LAMP stack or wordpress setup or whatever.