Hi so it has been a while since I had to build and OC my main rig and I have a question about DDR4.

Basically does it even make sense to invest in enthusiast ram? Clocking in sync does not provide much in terms of real world performance difference so Crucial value-ram would be more than adequate to get the most out of your system in terms of measurable performance?

I could just add a kit of these (most likely 32-64gb instead of 16 but good enough to illustrate my point).

and OC the bejesus out of my 5820K or 30K not sure yet and be done with it knowing that I only lost maybe few frames here and there depending on the application?

DDR4 does not see gains from increased clockrate in applications such as gaming. You would need to significantly decrease latency and command timings to have a measurable performance increase. In this respect a 2133MHz DIMM with timings 12-12-12-31 would most definitely show improvements over a 2400MHz DIMM with timings 15-15-15-35.

This doesn't extend to memory-bound applications such as RAMCaching, which will show incremental improvements with increases in clockrates and timings.

In other words, the value RAM isn't going to make your games unplayable, and if you feel like you want a ridiculously tiny increase in performance, drop the timings to 14-14-14-35 and you should be set.

The value ram will suit fine for most people in most games. Where enthusiast ram comes into play is not just the miniscule performance increase it can give you with some tighter timings but the more superficial fact of the enthusiast world. That is to say, Looks matters too. Point is a lot of enthusiasts like their system to look better than all others as well. Its a bit of an E peen contest but it matters to them as well 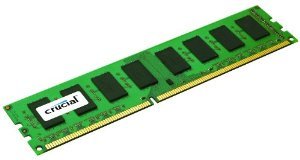 Heres what we are looking at for typical performance ram 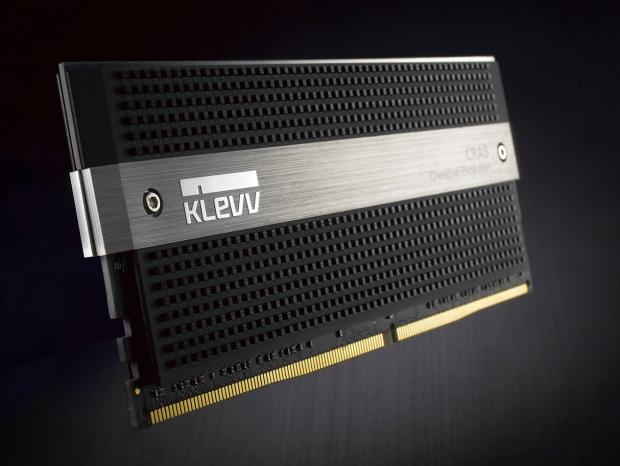 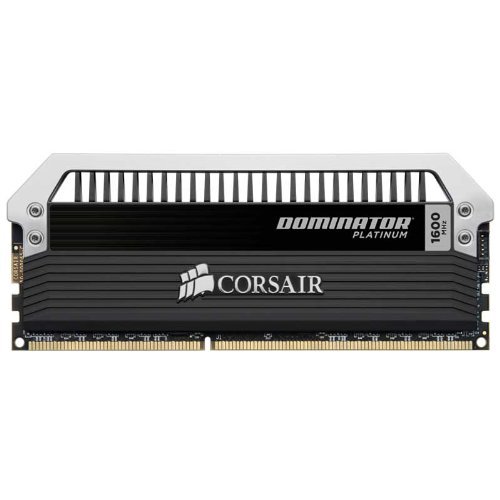 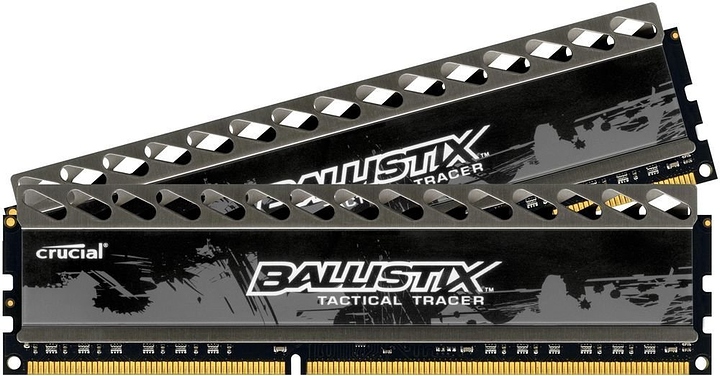 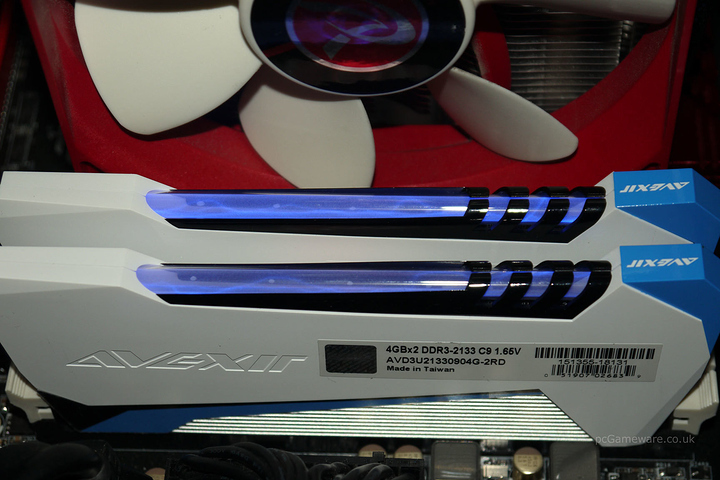 Well in terms of looks I would be proficient enough to mill my own heat-spreaders if I wanted to but for me useless heat-spreaders look bad granted Klevv does look quite nice but if it is not adding any value besides aesthetics I cannot justify it (I am a designer/modeler and I do understand the value of aesthetics though). Also I don't think I would ever sweat about losing few frames in games but if I lost lets say 10% in productivity somewhere else such as keyshot rendering etc then I might consider higher-clocked ram. So in the light of these comments, does highspeed memory with tighter timings actually add any considerable value (I have bought enthusiast ram in the past if my the ddr3 Dominators count but starting to doubt its necessity). By now I am thoroughly into productivity and seeing my workstation as a tool mostly- tool which can be used to play but mostly a tool.

I suppose I should google around a little and see if it counts in my workload specific areas such as: Blender, Zbrush & Premiere and After Effects etc. But did I read correctly that depending on the workload the change might be considerable?

I know it wasn't the point though. The point was enthusiasts do pay a premium for aesthetics on occasion. Its just one of those things. Also that plasma tube ram. That shits cool as fuck

It would appear that faster clocked RAM has a noticeable benefit when gaming - when you are likely to be CPU bottlenecked. This has been most noticeable with the new Core i3 Skylake CPU's:

This review was originally written before locked Intel chips based on the Skylake architecture - like this i3 - could be overclocked. Feeling that our revie…

In the past it was noticeable with Haswell + DDR3 as well, but perhaps not by so much. If the faster RAM is only slightly more expensive and you can run it, why not?