I would just like to see if any other people are getting the same general issue that I am getting with the standalone. I have these rather odd frame stutters about every third step I make, no matter what I do I can't get rid of the buggers. I hope that someone else has this issue.

Without knowing if your PC is capable for the settings you are using, the simplest answer I can give is that it is still in alpha, and you should expect problems.

I get around the same performance from high to low settings, meaning that on any of the presets between very low and high , I get the same performance. PC components can be found on my profile. Well here is the thing, I have seen other people play the game without the odd problems that I am getting, so I don't think that it is due to the fact that it is in alpha. Thanks for the input though.

We really need to know what your components are. Aside from that, are your drivers up to date? Maybe your drivers don't play well with the game. Often times certain gpus (nVidia or AMD) get crappy performance in a new game until a driver update comes around. See if anyone around is having the same problem with the same hardware and/or the same drivers as you.

his components are on his profile :L

It could be hardware specific. I am sure that you will get better performance on the game's final release, so stay optimistic. A game in Alpha won't be kind to low-end hardware. It wouldn't hurt to upgrade the GPU sometime in the future, as the increased draw distance will help an awful lot in a game such as DayZ. I am certain that you can play the game, but it is quite demanding.

With my FX 8320 and r9 280x there isn't much difference between high and low setting for my fps (around 30-40, worse in city's) and ultra i get pretty bad fps even when not in towns/citys, like other people have said its only in alpha atm and is poorly optimized.

DayZ standalone is still in 'ALPHA'.....

Its on an arma engine so its going to pretty much always be like that turn your object detail to low or very low its really the only setting that changes performance assuming your graphics card is decent which it is.  And leave every thing else on normal.  Also if you have 6gb of ram I dont think its running in dual channel and arma is dependent on ram and cpu so dual channel ram could gain you a lot of fps. 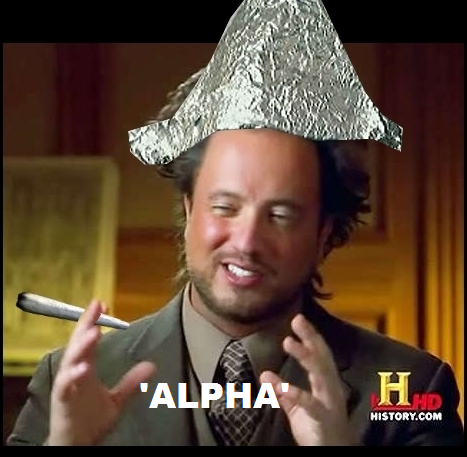 It could be the cpu that is the problem. Arma is pretty cpu intensive.

I have done all of the things that you guys have advised me to do with the in-game settings. I do have better general performance, however I still have this very, very odd stutter whenever I walk about 3 steps. I have no idea what the problem is, everywhere I look on the web has no information about the issue. oh and about the ram running in duel channel mode, it is, I know this because my Mobo only has two ram slots, so I have no way of running in single channel ; being that I have both slots filled.

I am completely aware of this fact....I am greeted with this fact everytime the game boots up. However, no one else gets this odd frame stutter, so , while I am glad for your input, it is not helpful

Yes, but having odd RAM running doesn't give you the best stability. I'd run 2x4gb. I must admit the 6gb of RAM caught my eye, but I couldn't say that was the cause of the stutter.