@Logan
So I just ordered the LTT custom fans (I needed new fans soon anyway so I thought it would be cool to have). I then thought, if Tek Syndicate sold any branded hardware (like the Mayflower Objective2) I would buy that almost instantly since I know they care about quality. What do you guys think about doing a CPU cooler with the burning earth logo on it? I don't currently do water cooling, but I think that would be enough to push me into it. If it was like the Corsair ones where they have an LED in it, then that'd make it even cooler! Pun intended

Totally agree. I'd like to see Tek cases, (Maybe Fractal Design would work with you guys?)

I definitely agree, but if anyone could do it it'd be Tek. They've been inside factories so I hope a reply from them will clear up how difficult it actually would be.

Tek branded everything! Although they do sell the stickers you can put on. Not as nice as factory paint, but doable.

I do not care for brand/logo stuff a lot, but a fractal tek r5 would be something I would buy right now. Would also be a good case to build a 2nd pc, living room pc and whatever, so i guess more people would just buy one for the sake of it.

I've seen those! Definitely gonna pick some up for my build but it'd for sure be awesome to have something engraved and all that.

Yeah... there is a big difference in smacking out logo on something that someone else is making and making something ourselves.

I do love going to Asia though.

Ah, I thought so. Well thanks for the reply.

Can someone shop the logo onto a cooler so we can imagine what it'd be like, lol 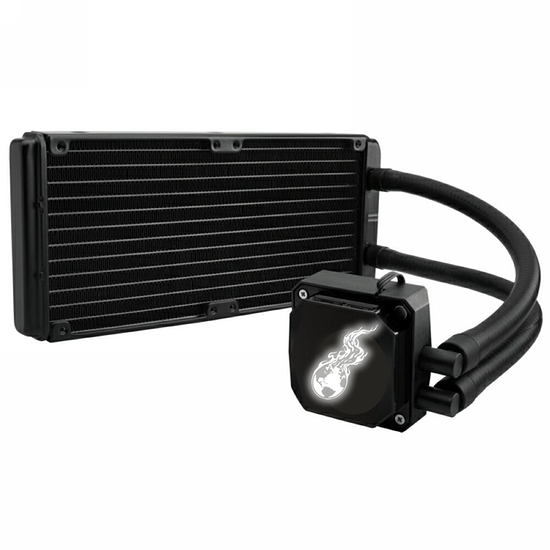 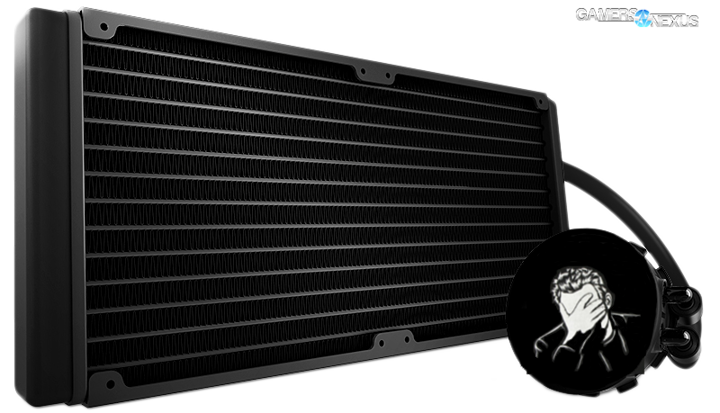 Inter-changeable plates! Sort of like what the PS4 is doing, but better. 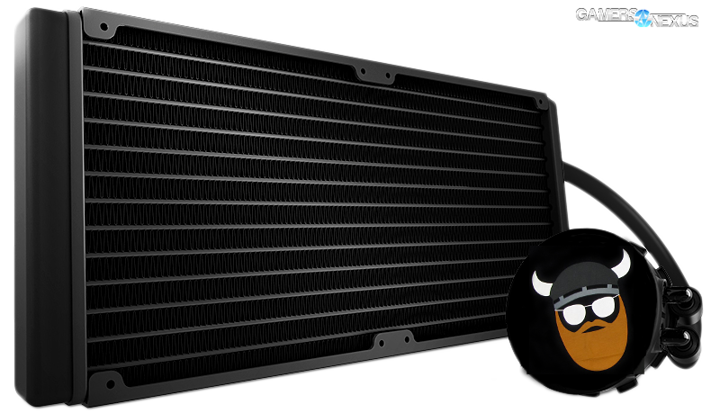 How about that "Overclock until it Megahertz." quote? :D 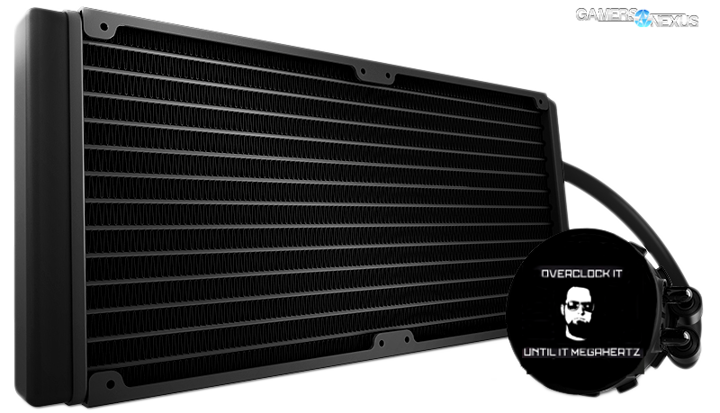 I would so buy that.