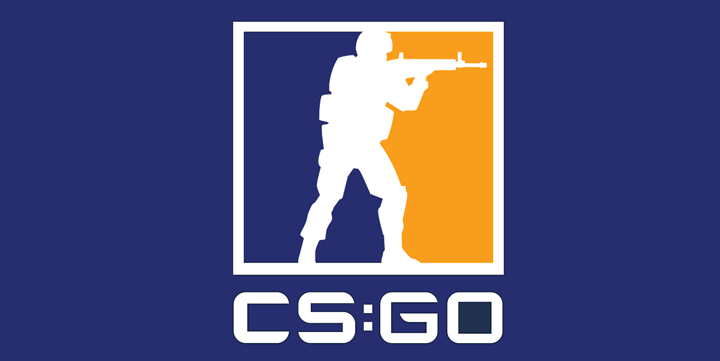 Counter-Strike: Global Offensive (CS:GO) expands upon the team-based action gameplay that it pioneered when it launched in 1999.

DXGI may be seen as untrusted, but NVFBC might not be. OBS is already deemed untrusted.

If you would like to play while using third party software that interacts with CS:GO, launch with the -untrusted launch option.

Yeah, but that is something competitive players will never do, as it puts them in lower trust standing. Those running OBS in that config must use a capture card and a secondary streaming PC now.

Sounds like something a competitive player should invest in if they’re serious.

Competitive players also play on custom servers, yeah? Is trust score even a factor at that?

Good standing with other anti-cheats other than VAC might be part of it. Would be interesting to see the whitelisted Anti-cheats for competitive.

Anyways, this is about Looking Glass if capture might be impossible now.

Anyways, this is about Looking Glass if capture might be impossible now.

Can’t you just capture the monitor the Windows VM is on?

Yeah, with a HDMI splitter, making it a 1 1/2 system setup. I’ve detailed it before. Haven’t gotten a proper opportunity to test it above 1080p though. Still missing some equipment.

Competitive players also play on custom servers, yeah? Is trust score even a factor at that?

Most competitive players play on faceit or esea, which have their own servers and anticheat programs. Path to pro players that get to a certain faceit/esea rank play in private pro pick up games.

The official valve ladder I hear (from my brother and friends who play a lot of csgo) is riddled with cheaters. Getting to a minimum shows some skill, but it isn’t the main method to get scouted for a team

I also heard through from my brother that valve killed tier 2 csgo. It doesn’t look like pro teams draw from the pro pugs as much

no, looking glass will not be affected. Looking glass is already out of the scope of current VAC modules anyways.

This isn’t VAC though, it’s an additional whitelist layer outside of VAC from my understanding.

Most competitive players play on faceit or esea

competitive pugs is basically a joke

trusted mode was already a thing for free tier accounts anyway, so most of the good legit players moved to private servers or private leagues

At least with China starting to ban interacting with foreign dedicated servers, most of the Chinese script kiddies will stay in China and be forced to have their SIN and real name as their usernames.

Looking Glass captures the frame buffer using the some Direct X capture API. This does not interact with the game client and should be perfectly fine still.

I tried it on XBoxOne, and I would say it is a very cool game. Does anyone know if it is possible to save the game progress and switch to the PC or laptop?