Cover the damaged DVD Top with something or buy a new copy?

There was an annoying ring sticker on the top of a PS2 DVD from the used games retailer so I decided to remove it, to most games the operation was successful. At first on most games, I removed the most parts of the stickers with my nail, then removed the glue using acetone by rubbing softly. You can still feel some glue on the disk when you touch it but it looks clean and nice.

Didn't effing work with one of my favorite game though, once removed the sticker the glue was so freaking obvious I tried harder measures to remove the damn glue, I tried a spondge it didn't work so I tried the other side and brush it off with a harder surface, and boy what a complete moron I was. I scratched off some of the DVD Paint on the top of the disk! 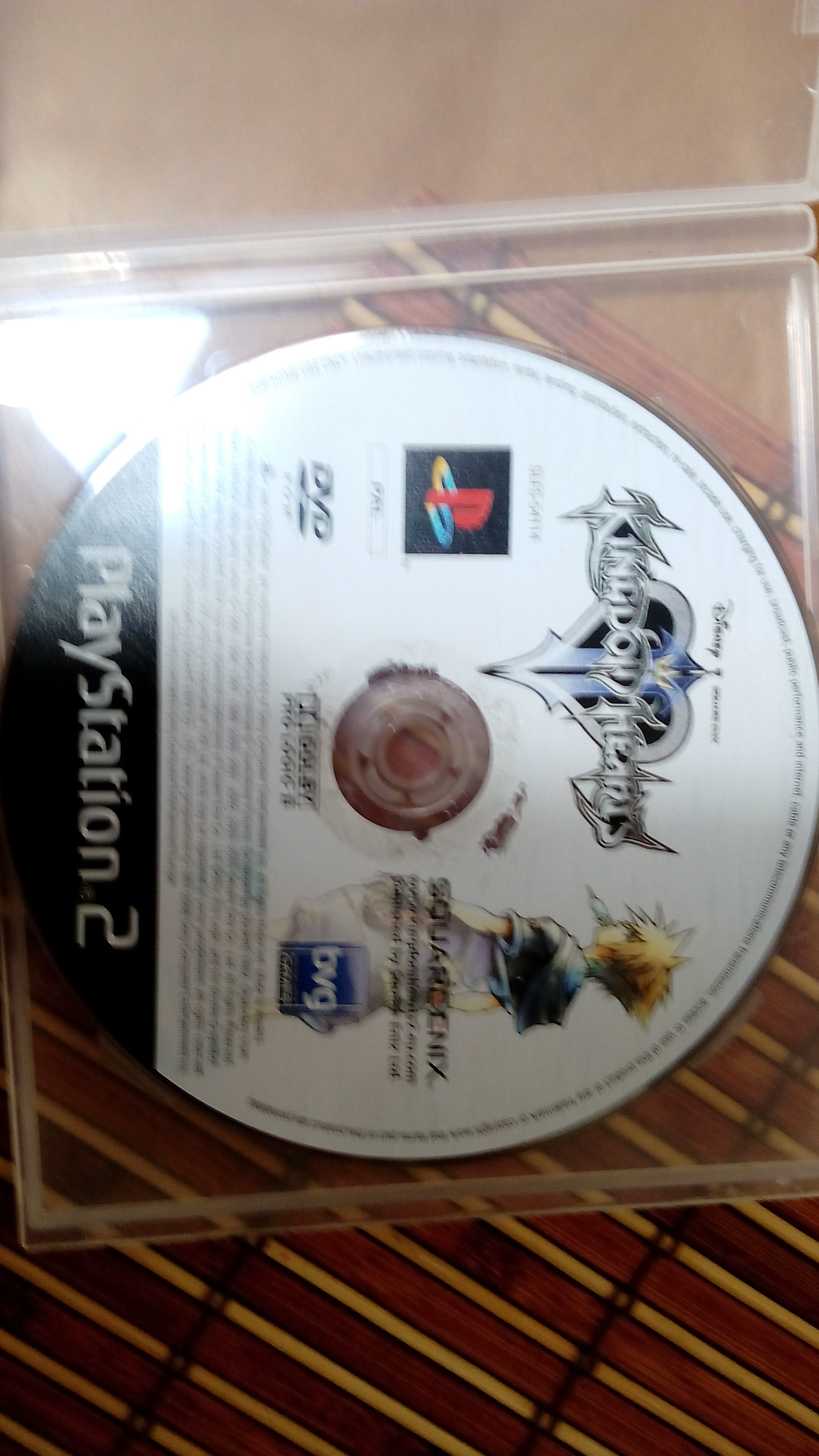 My heart froze for a moment, I was so frustrated, crying inside any my OCD just almost killed me.
THANKFULLY THE DVD IS WORKING 100% It didn't hit any vital parts, and it loads as fast as the clean undamaged copy of the disk. I have also another one which I rented from a friend. 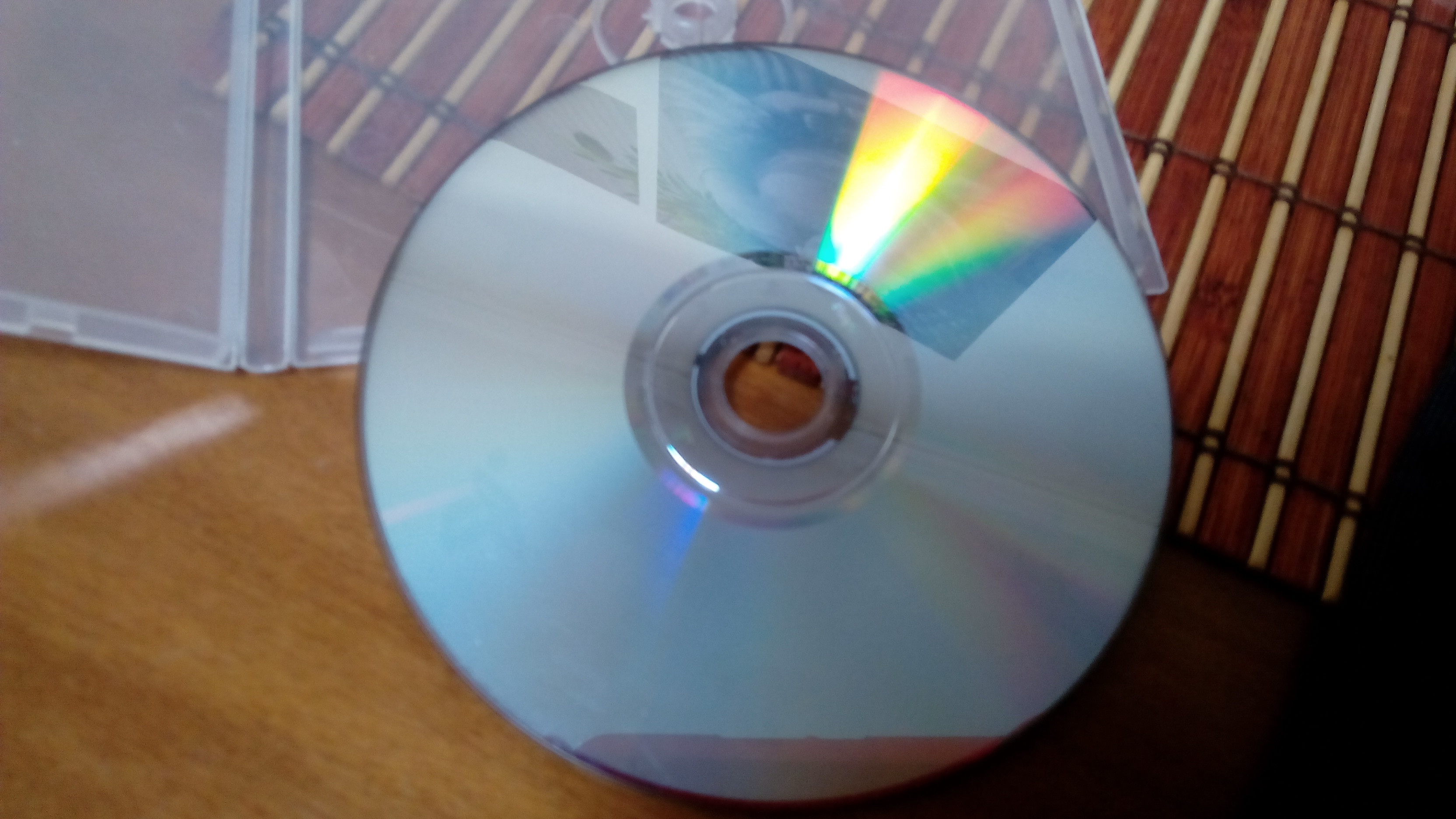 I played the game from start to test any cut scenes or game play, loading glitch. All fine, except I have a feeling that the loading screens are slowed down for about 4-5%, but the game looks operational.

So what to decide is, I've heard it's not a really good idea to cover the damaged part with a round sticker, and the best thing is to buy a newer copy. Thankfully they're not extremely rareand they range about 13-20EUR.

It does not look like you got any scratches on the part where the bits are stored, so you're good. I think what you're experiencing with it loading 4-5% slower is the placebo effect. The reason people say you shouldn't put stickers on it is because when it spins, a small imbalance in the weight distribution can make it wobble and that can bring about all sorts of problems to the disk and possibly also your device. If you have a doughnut shaped sticker that's fitted to the disk size and you apply it correctly it should work, as the weight will be evenly distributed from the center. However, that's a massive amount of weight to put on a disk, so any displacement in the application is worse than e.g a small sticker on one side (but don't do that either). I'd say leave it as it is. If you're really picky about it you can apply a doughnut shaped sticker only to the center of the disk. that way any potential weight displacement is minimized. The closer to the edge of the disk you get the worse the problem of uneven weight becomes.

I used to get little scratches on parts of old disks I bought used from gamestop. If they are small, you can hit it with a black sharpie and it will usually work. Sometimes you have to mark it a few times to build a good layer, letting it dry between coats.

The damage is nowhere near the data, no need to do anything

I fix disk surface scratches with a Dremel, more than 5 seconds with a yellow buffer and the plastic warps so you have to be careful