Could we get more stuff in the amazon UK store?

Particularly the tek syndicate mouse?
There were quite a few shirts and they've all disappeared, too.

I think he said somewhere it will be on UK Amazon, however, well likely have to wait for it to ship first to Europe.

The things like mouse-pads and that are easy because there all one size and manufactured in china, I think the tshirts are printed in the US? So there maybe more cost involved.

In reply to someone asking about the mouse in the UK:
https://forum.teksyndicate.com/t/tek-syndicate-mouse/94566/68

We are about to ship a box of mice, mouse pads, amps, and that's about it. The shirts didn't sell fast and cost us a bit due to the Amazon shelf fees.

Wow I never even realised that you guys had a UK store. Assumed I had to get it all from america. Literally ordered the mouse + mousepad today too heh. Ah well im guessing its cheaper for you guys if its brought from your shop anyway.

Finger hovering over the order button...

Forgot to ask, does anyone have any idea when they'll be in? (again, particularly the mouse).

In have noticed there are shirts and hoodies on Amazon but not sold by you guys. Are they yours or is something going on there.

Forgot to ask, does anyone have any idea when they'll be in? (again, particularly the mouse).

I've been mashing my f5 key for days.

I think this is because its listed by manufacture. The amps for example are listed by Mayflower Electronics, the tshirts are made by next level so are listed by them.

Its all actually sold by epic pants

Btw @Logan i'm glad you guys kept the pricing the same! Though i imagine you could have uped it to include VAT and no one would have complained. 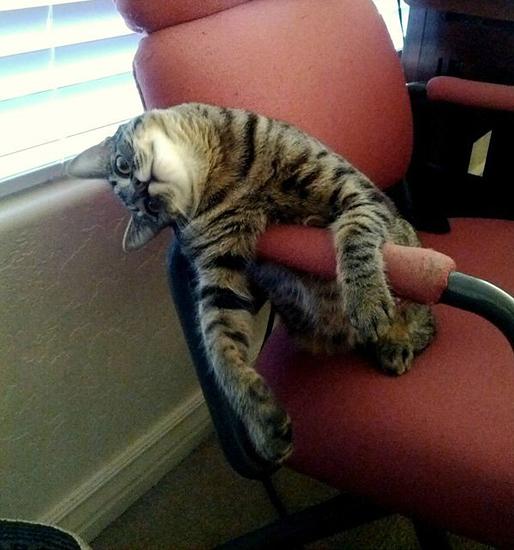 C'mon man I don't wanna end up buying another mouse out of impatience then have the standard issue turn up the next dayyyy, i can has eta?

I've pretty much been refreshing this same search since Logan confirmed it would be coming to Amazon UK. Pretty excited to get hold of one now.
I imagine the bank holiday weekend will be slowing the shipping and the processing into stock at amazon a little bit.

Wish I knew about the Amazon UK store too, the Tek Syndicate ODAC ended up costing me dearly due to customs etc, £300 w/Prime on Amazon d'oh!

Once the mouse lands on Amazon, I'll grab one with a mat and couple of tees and hoodie.

Must say, Amazon delivery never ceases to amaze me, I can order a t-shirt/hoodie etc today and have it tomorrow - Easter Sunday!? That is service.

Here's an interesting question for @Logan. If I use the Amazon affiliate link to buy a TS mouse or any other TS gear from Amazon UK do you still make a kick-back on that? 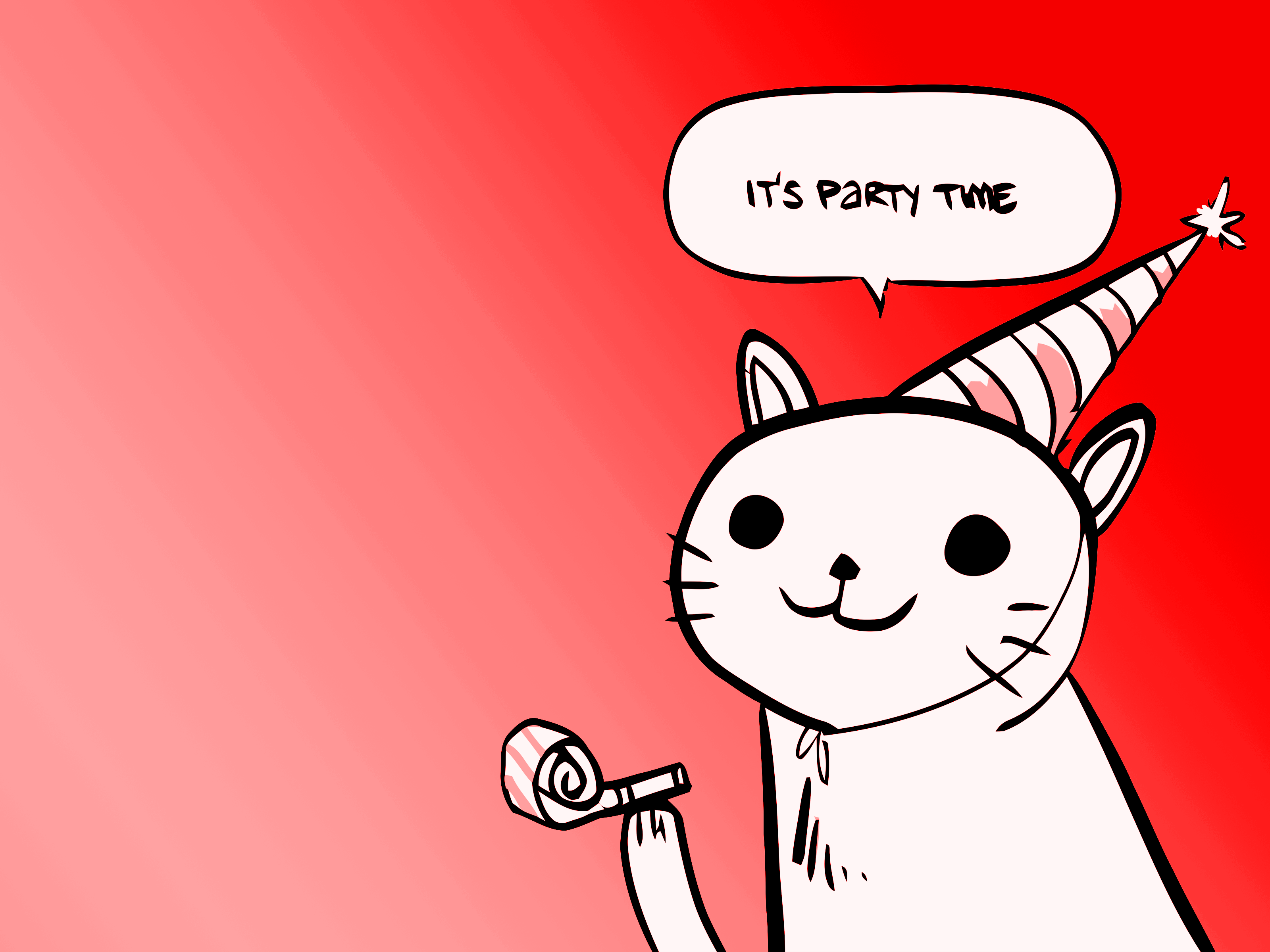