Apologies for my first interaction here being a question, but I’m failing to figure this out on my own and thought this might be the perfect place to seek help. I’ve searched the forums here as well but all the results I ended up with are pretty old so they seemed likely to not represent the current state of my problem.

Question: is it hassle-free (relatively) to capture modern consoles for YouTube on Linux?

My kids and I are interested in doing banter and “reviews” of games from our Playstation and Xbox for YouTube. I realize there’s native Audacity for the separate audio capture and great open source video editors available for Linux, but I’m having trouble figuring out if any of the affordable capture hardware cards for sale currently have any good open source drivers and whatnot. While I’d like to just throw the big money at an AV.io HD since it seems to just work with OBS in Linux, the <$200 cards that run through USB3.0 seem more in my ballpark, at least for the current state of my wallet

I guess in a nutshell what I’m trying to ask is: While I’ve always been a big fan of Linux, (currently have two different Cherrytrail mini-pcs running POP!_OS for things like media and internet) would I just be better off staying on Windows 10 for this endeavor and buying an el gato capture card or similar?

It feels too damn selfish even asking this question because I’m worried I might bork up something my kids wanna do just because I prefer Linux.

This is the cheapest capture device that claims to have linux support: 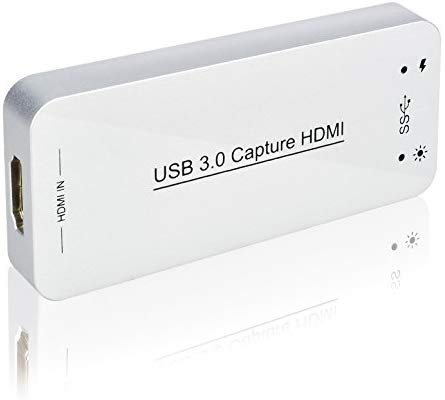 
that I could find.

It may not be a good idea to do your recording on Cherrytrail mini-pcs, as they may not be able to encode fast enough/have enough storage to record long game clips.
As for the level of hassle required to pull it off, assuming that the hardware was capable? I don’t really know, it’s not something that I’ve done. I’ve had good luck doing game capture on linux, but that’s capture of a game being played on the same PC so I don’t really have any wisdom to share for you there.

If you’re going to be getting a capture card anyway, I say go for it and give recording on linux a shot and if it doesn’t go well, you can always record to a windows computer instead.

Another alternative is saving up for a capture device that can save to SD card or another storage device. That way you can just record and play with the footage in whatever PC you prefer.

hauppage has some reasonably priced 1080p options, outside of that you really only have epiphan, magewell and BMD, all of which run kind of expensive. You can also look around for 1080 v4l2 generic chinese cards as well but you’ll have to do some research

I think you need a specific board rev or firmware for those dont you?

Not that I know of. There was a problem early on with half the capture being green but that was on the OBS side. Got patched, everything fine now.

Bottom line: I have one here. It works fine if your stuff is up to date.

No drivers. Like the non 4K Cam Link it is completely plug&play.

I have an Avermedia portable 2 plus.

You can pick one up for around 150ish.

It works in Linux with OBS, plug and play.

The most cost effective way is to start a private stream on a site like Youtube or Twitch, download the stream and edit it out in a video. The quality is not up there with a capture device but it costs nothing. The PS4, Xbox One and Nintendo Switch support this kind of option and I think it’s a good way to test the waters before investing anything into it.

Unfortunately game companies can prevent recordings of certain aspects of the game (to prevent day one spoilers) with this method. It’s an effective Spoiler DRM.

A capture card is still the best way to go. I recommend the Blackmagic Decklink Mini Recorder 4K for hassle free 1080p60 recording in Linux. Best quality on Linux for under $200, hassle free once the drivers are installed, and integrates great with OBS. 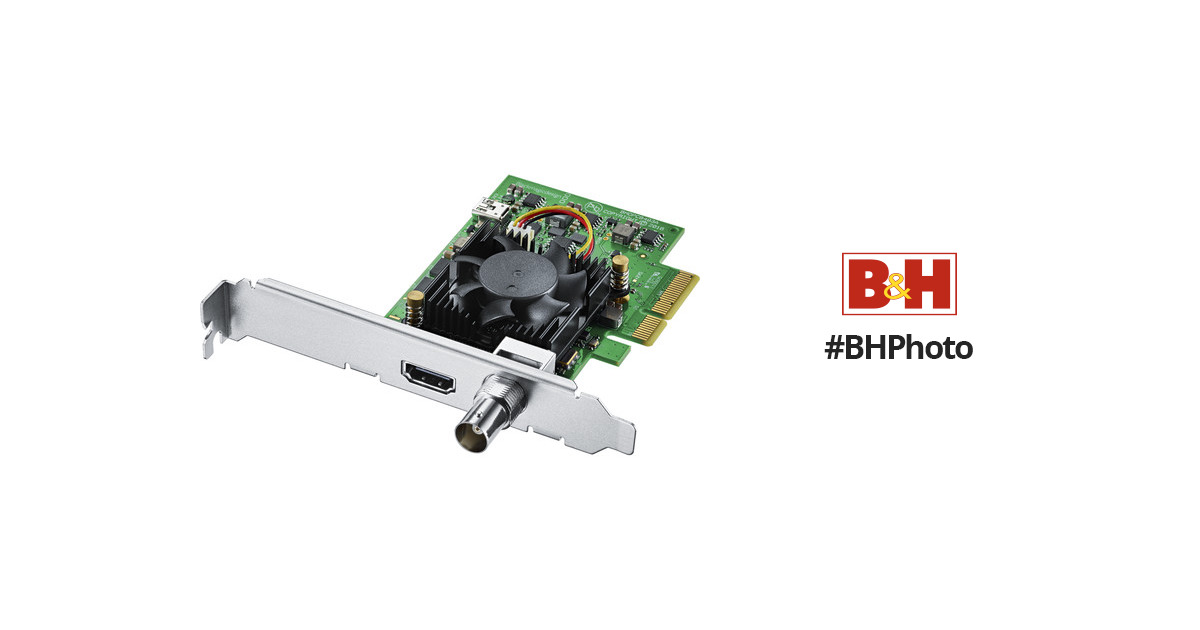 is the obs audio desync issue still present in these?

They updated the hook, but I never had desync issues on the original Intensity Pro, nor on this. Maybe that was happening when the audio frequency was set to 44.1Khz in OBS and Pulseaudio. I manually set those to 48Khz for both OBS and Pulseaudio.

the intensity 4k always worked fine for me but the recorders I had in rotation at the time would desync in obs (not elsewhere) – sample rate and was the first thing I checked after frame drop related issues.

even tried it on alsa/jack

Well, to make sure the FPGA didn’t overheat, I replaced the thermal compound and never encountered a single issue. Desync could be the FPGA having heat issues, since they use a low quality thermal interface between the FPGA and the heatsink.