I think i have an idea that fits the theme

Now i need to get time and go there to take the shot!

checks the weather for the weekend 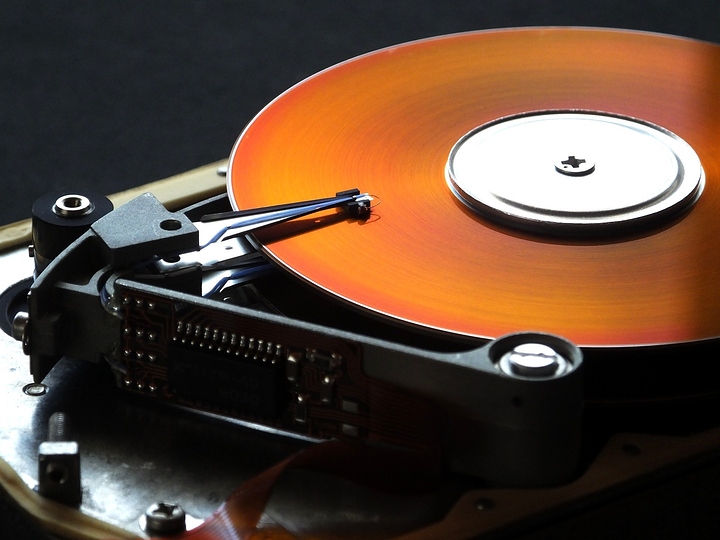 Processed with Darktable.
Photo taken with a Fuji FinePix HS50 and a Canon 500D closeup lens.

This was a difficult pick since I shot so many nice pics during this shoot. Old camera gear, 50's typewriters and GPU's from an era long forgotten. But I liked this one as a closeup shot, particularly due to the glow of that disk platter.

Wow - I am already intimidated. If the weather clears, and time allows I got something realy old in mind though ^^

Is that the actual wafer?

Edit/ lol, the SoC in the watch would probably have more transistors than the entire 80286 wafer

Sounds interesting! I've been a diehard LR fanatic - any gripes about Darktable?

Nope no problems with it. It's entirely different from LR ofcourse. But powerful in the same way, just laid out differently. It helps that I'm a part time Darktable dev. Also added features for decoding the Fuji HS50 raw format to dcraw and Darktable. But it's still not ideal, issue is mainly that my camera has a weird split sennsor. So raw images are two files of interleaved data. But that's not a Darktable issue. But I have generally found that LR handles colours rather badly for Fuji Cameras which Darktable does better. I also like the absolute abundance of tools Darktable offers.

My General photo workflow is Camera -> Darktable -> Gimp
I prefer the opensource photo workflow, since I don't really want to shell out to adobe for Photoshop CC and from my experience with it at University I realized I can do the same work for free.

Having a bunch of scientific image processing plugins i made for gimp is also a reason i prefer it.

It's quite powerfull. Probably its closest Linux based counterpart is rawtherapee but i prefer darktable.

@catsay thanks for the work on darktable!

trying to think of how im doing my contribution

I have a phone. Need to make preparations for some terrible photo . . .

Key to taking decent phone photos is usually good lighting - if you can get your lighting down, you can get some good photos out of your device. Usually want to avoid dark areas. Also keep in mind that you can usually re-adjust the exposure by tapping on the screen where you want the camera to readjust (helps when a photos being blown out).

Try exploring with perspective a little too - phones are versatile and small, might want to try getting extremely low on the ground or hang somewhere high!

I haven't used a camera app in a while but I was using "Manual Camera" back in the day. It allowed me to use full manual control to get the photo I wanted.

It is no where near as cool, but I have an old Athlon that was my first over clock. I miss that chip. In any case, that photograph is very nicely done.

Just checking in -- how's everyone else's projects going? I have an idea in mind, going to be going to get my photo soon.

Photo of a replica Viking house, took this a few days ago whilst out near Grimwith reservoir, Iphone 6s:


[Album] Imgur: The most awesome images on the Internet 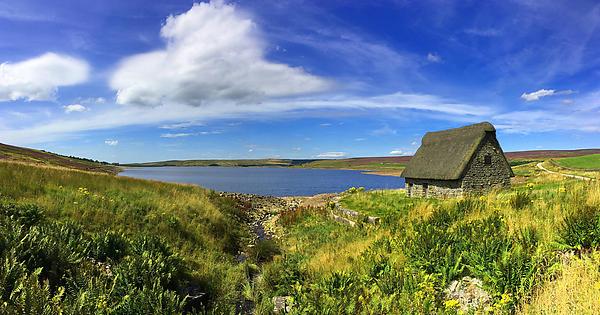 Got mine. Poker run/cruz last weekend. 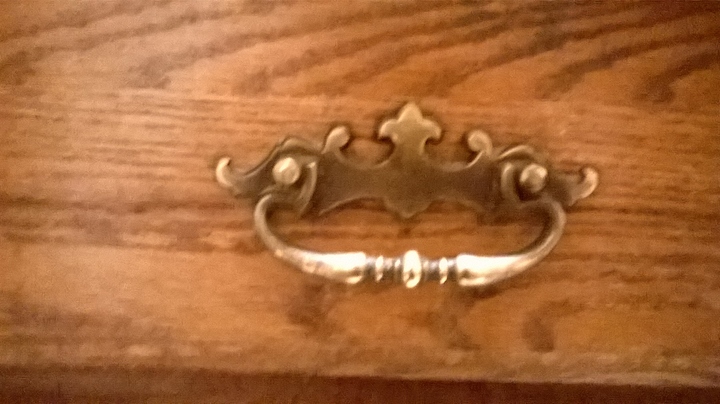 Took this picture yesterday. She's been chillin here for 62 years. Takes care of our cutlery. 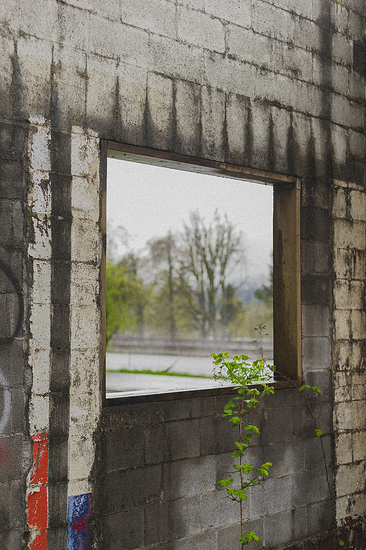 Went to an abandoned couple of buildings in what was once called Dodson, Oregon. Roof is gone, glass is shattered, trash left behind... Yesterday, there was once a nice little gas station here -- today, nature is doing what it does best.

[Imgur] Seeing that we only recently moved past a very snowy Winter, I chose this little puddle above Catherine Creek in Oregon. I hike this area frequently, and it seems like just yesterday it was completely covered in snow. In fact, up above this area there are still some stubborn patches of snow still clinging on. If you want to see this rest of the pictures: http://imgur.com/a/9hXgP Keep in mind that I am very rusty and was never really a fantastic photographer.

Ha! I hike in that area as well. Beautiful spot. Also, I like your photo.

Thanks! And I'm very fortunate to live up in the gorge.