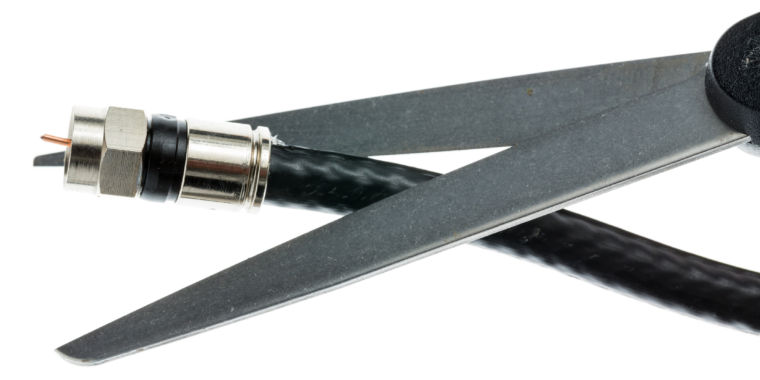 A tiny Internet service provider has sued Comcast, alleging that the cable giant and its hired contractors cut the smaller company's wires in order to take over its customer base.

Comcast had tried to buy Telecom Cable's Weston Lakes operations in 2013 "but refused to pay what they were worth," the complaint says. Starting in June 2015, Comcast and two contractors it hired "systematically destroyed Telecom’s business by cutting its lines and running off its customers," the lawsuit says. Comcast destroyed or damaged the lines serving all Telecom Cable customers in Weston Lakes and never repaired them, the lawsuit claims.

Gonna take forever to through court tho right? And then they're probably gonna settle and "oops, it was a mistake"...

It's tragic how unsurprising this is, if it's true.

Wow I read through all of it. Not only a one time thing, they cut every customers cable in the area. Granted only 229 but went through one cable that have been painted and marked with tape above which is the standard, were told after the first one what to look out for and continued to cut all further cables.

Seems pretty damning and clear cut, excuse the pun. Now the sad part is seeing how Comcast manage to get out of it, because they will.