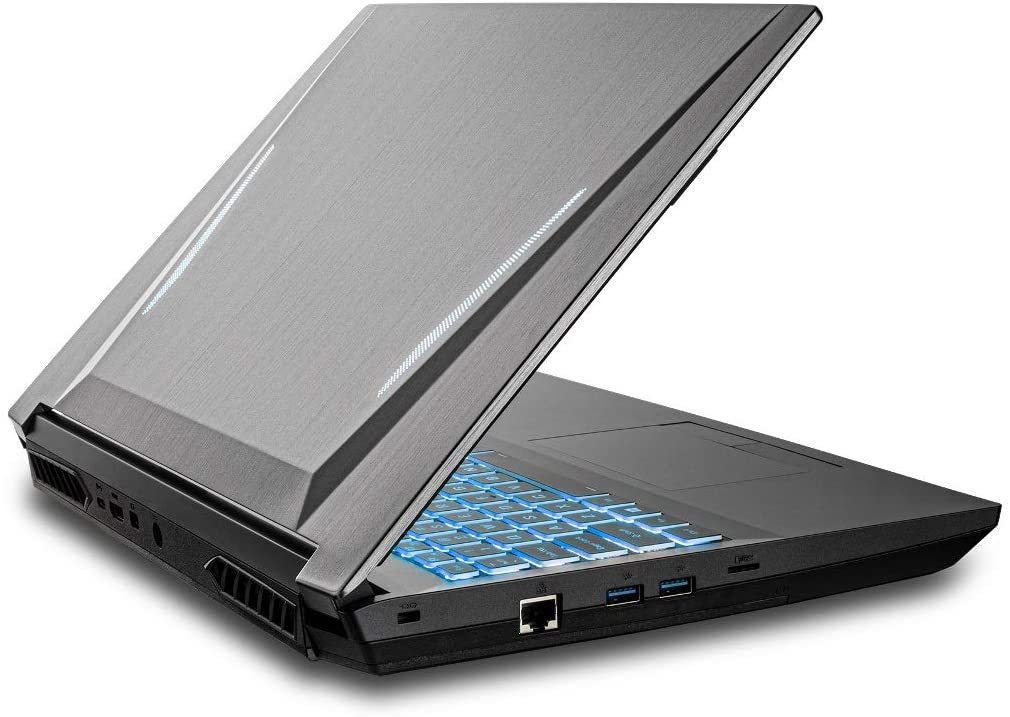 I’m conflicted whether I should spring for this one or not for two reasons:

With that being said, the price is so tempting…so…so…tempting. For those who are in the market for a laptop upgrade though and within their economical reasons should check this out.

I would love to see this reviewed by Ideally L1T but really any competent TechTuber either. It sounds too good to be true, there has to be thermal issues or something.

Also with all the hackery from various mad computer janitors I am sure one of them can work out a 5000 series bios update. That really would be the be all end all of laptops for quite a while.

Although the same may be true if enough of these sell they might make a legit 5000 series one and hopefully with the GPU upgrade you want.

the price is so tempting…so…so…tempting

So the price is good but not really that good once you actually make it useable.

I can’t recommend against clevo more. The support is non-existent. Buy from some supplier who can offer something more than just a 30 day return policy.

The seller (RJ Tech) of this barebone chassis in Amazon offers the standard 1yr. They also sell this directly in their own website with configurable specs. RJ Tech is sort of the AIB for this chassis, and Clevo just supplies them the main parts, this chassis is used by other companies too.

I’m fully aware of what clevo is and does. I fought with them to fix an issue for 6 months. The reseller I went through took the loss on it. They’re a PITA if something goes wrong.

The seller, RJ Tech, offers a configurable spec of this chassis directly in their website with standard pricing. But, I can probably get a better deal getting the rest of the parts myself through Newegg or Microcenter. Lots of deals in general with Black Friday and Cyber Monday looming around the corner.