Circumvent DRM on DVDs, once and for all?

I was helping an old retired colleague of mine, with copying/converting some of his old DVD-collection into MP4-files. “Simple!, I am just going to add the libdvdcss-2.dll file etc, to the Handbrake folder and the DVD will read just fine.” I thought.

It turned out to not be so simple anymore. What once worked perfectly fine, is now impossible. I can’t read most of the DVD discs, and even when one is working at first, it fails shortly after.
It’s clear to me, that there is a layer of DRM either in hardware or in Windows 10 itself, that is preventing any reading of encrypted DVDs, before the data even reaches 3rd party software?

Are there anyone out there, who have a solution to the problem of reading DVDs in Windows?
What is going on here?

There actually are additional layers of DRM on Sony movie studio DVDs that only really MakeMKV can do something about:

ARccOS (Advanced Regional Copy Control Operating Solution) is a copy-protection system made by Sony that is used on some DVDs. Designed as an additional layer to be used in conjunction with Content Scramble System (CSS), the system deliberately creates corrupted sectors on the DVD, which cause copying software to produce errors (see bad sector). The corrupted sectors are in areas of the disk that most DVD players do not access, but most copying software does. Despite being promoted as "fully com...

Nowadays, rip with MakeMKV and a Libredrive, then encode using FFmpeg. (Handbrake is ancient history now, Fastflix is slowly replacing Handbrake with built in AV1 support)

NO, Handbrake is not a 1:1 FFmpeg GUI. It screws up encoding between constant framerate and variable framerate. FFmpeg CLI doesn’t do this unless you remux MKV to MP4 (as MKV timestamps cause video streams to turn into variable framerate when remuxed to MP4)

EDIT: The SGX that was removed was for the 4K Blueray and not DVDs… carry on I guess… 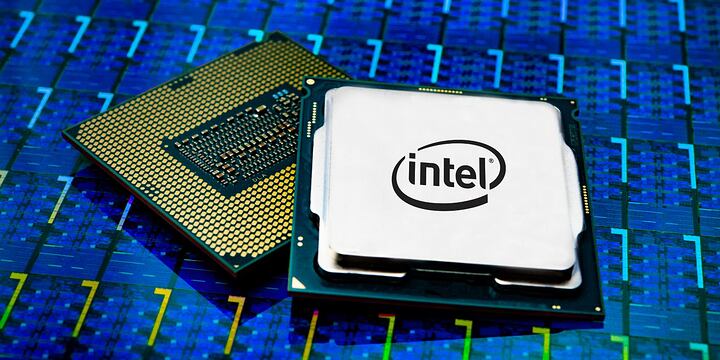 But DeCSS doesn’t need this. I suspect it’s ARccOS.

Here is the thing though, it HAVE to be simple, since the colleague is an old boomer and all. It can’t be command line based, multi step origami.

Handbrake can utilize the GPU for conversion, which is kind of nice when it comes reducing waiting times. The audio stream passthrough function is also simple and easy to use.

Ultimately that is not possible unless you’re fine WITHOUT transcoding using MakeMKV.

I’ll test the process of using MakeMKV and whatever in combination and find a way to instruct the guy.

There is an encoding function in MakeMKV but it is less polished compared to Handbrake, but at least it gets the original data off correctly.

Is there a way to just get an decrypted .iso file instead of an .mkv? Back in the days we used DVD Decrypter for that, but I am not even sure it is around anymore without some trojan attached?

There should be a ISO option though in MakeMKV.

Well it seems like there isn’t. Damn boomer criteria.

Do you know if these firmwares works universally “stand alone” on the drive, or is it depended on MakeMKV in some way?

Is there a way to just get an decrypted .iso file instead of an .mkv?

What everything points to now, is that the firmware in the drives themselves are preventing access to parts of the discs, and what circumstances is allowed.

The problem would as far as I see it, remain regardless of 3rd party software.

Libredrives bypass this on MakeMKV.

It depends on MakeMKV because this bypasses riplocks which limit your rip speed to 1x, and can deal with additional protections like ARccOS on DVD and BD+ on Blu-ray. Libredrive also apparently gets around region locks.

I would really like to avoid using MakeMKV if possible.

Right now the issue seems to be able to read certain data. Encrypted or not. This is how far as I understand, manmade limitations carried out through the drives firmware. By this I assume, by modifying the firmware, I can gain reading access to the encrypted data, and then be able to decrypt it through whatever software with decryption capabilities?

If I could just find a complete library of supported drives and the firmware, I could maybe get going, but I find the site a giant mess for me.

Edit: It just occurred to me, that the reason I can’t find any firmware for “TSSTcorp” drives, is because there isn’t any?

I use DVDFab, works fine. It is not freeware. It does cost $
It can rip BluRay also

Does it make the drive able to read micro code?