I'm helping a friend build a computer for gaming that should last him at least until he's in the middle or after college. His budget is $1000 maximum and I've used PC Part Picker. Can anyone check my build to see if there are any inconsistencies or things that could be cheaper? I don't imagine him doing any intense video editing/processing, mostly just intense gaming.
Here is the build: http://pcpartpicker.com/p/mBgGD3

He is probably going to want a Wifi Card

If possible, try and get an SSD in the system. Crucial makes some really good ones for really cheap.

yeah drop down to a 290 and add an ssd the trade off will be well worth it.

The first thing I see is the graphics card choice. You can get into an Asus GTX 970
http://pcpartpicker.com/part/asus-video-card-strixgtx970dc2oc4gd5
for $329.99, which saves you $13.99 and some heat. Of course if you want AMD, then you want AMD.

The parts look well proportioned for modern games to me. You are getting a Z97 board rather than an H97 board for a single GPU, non-overclocking system... maybe you could save some money there? I guess it depends on if you think he will drop in another card for crossfire/SLI or another 1150 CPU in the future (in my experience, unless he constantly upgrades/side-grades, your spec'd CPU will probably last him until 1150 is an obsolete, hard-to-find cpu).

I recently used this board in a xeon workstation build. it's nothing fancy works dandy, just check the processor compatibility carefully the board excludes a few.

Awesome. I did ask him if he was planning to crossfire when he feels the card isn't enough and he does plan on crossfiring when the time comes. I'm hoping the processor would last him that long but I don't want it to be overkill for what he's going to be doing.

I asked him, and what's probably going to happen is when he ships off to college, he'll add a card in.

I'm having trouble figuring out what SSD to get. I have an idea for this one, http://www.newegg.com/Product/Product.aspx?Item=N82E16820226678 but I'm not really familiar with the terminology of SSDs.

Unless he is going to play any older games that he owns on disk. He more than likely won't need a disc drive.

That should work, if you have never had an SSD before. Once you get a taste of an SSD, it is hard to leave it.

Thanks so much for the build deejeta, but I think I know what I'm getting. I'm going to switch out the black caviar for a blue so I can afford the ssd. I can cut costs on Windows 8.1 by buying a CD key from g2a.com. all said and done it should just over budget like$20 so that is acceptable.

I just came up with this build, AMD and nvidia. The only problem is that it go over budget, you could change the case if you wanted, and maybe the PSU. But if he is getting the OS for like 20$'s then this is under budget and you could get a better SSD. 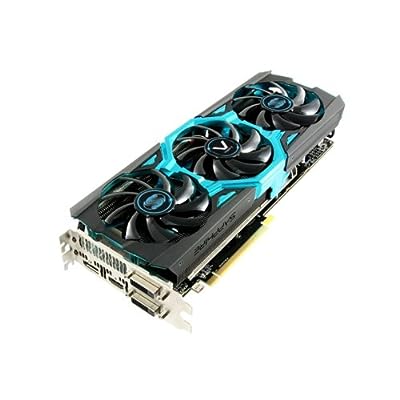 
He doesn't have a SSD. So get this one and you can get one. 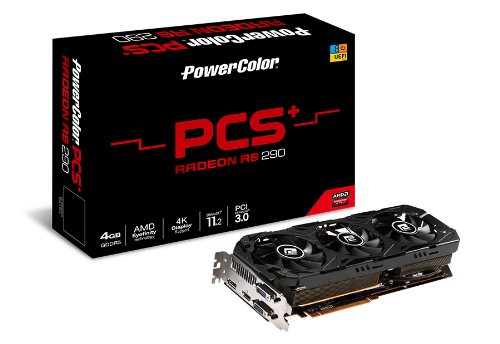 Run multiple displays from a single graphics board and expand your gaming field of view across all displays. AMD App Accelerator creates a Degree co-processing environment in which the compute process ...

The thing is, the 970 is faster, if he is going to run Linux and is going to want to run a vm, then getting an AMD GPU might be good.

Go with the OCZ Arc 100 on the SSD. There about 90$ or so at 250GB. Hell of a bargain and they also have some pretty good performance