Hi, I would like a used desktop with a decent quad core? processor and ideally 16GB RAM (or at least 8GB) that I can keep running 24/7? Doesn’t have to be the latest hardware at all. Even something like https://archive.fo/ipcSc will do but I want to just work on Linux hopefully without proprietary drivers. So basic needs are either VGA or HDMI support, at least 100M Ethernet, and so on. Something under $200 would be nice if possible. Is that too low? Thank you!

not games, probably vms, trying to get into docker with multiple containers and such

My experience is that OEM PSU’s are actually decent quality. Probably because it is not worth it for Dell or HP to have to replace PSU’s all the time. That being said old is still old.

Dude on the LTT forum has an HP machine he upgraded with a 1070 that causes the PSU to randomly shut off even though it’s a 500W unit.

Quad core is where you want to start?

Dunno about used machines, you could search newegg/amazon for dell something with i5s/i7s 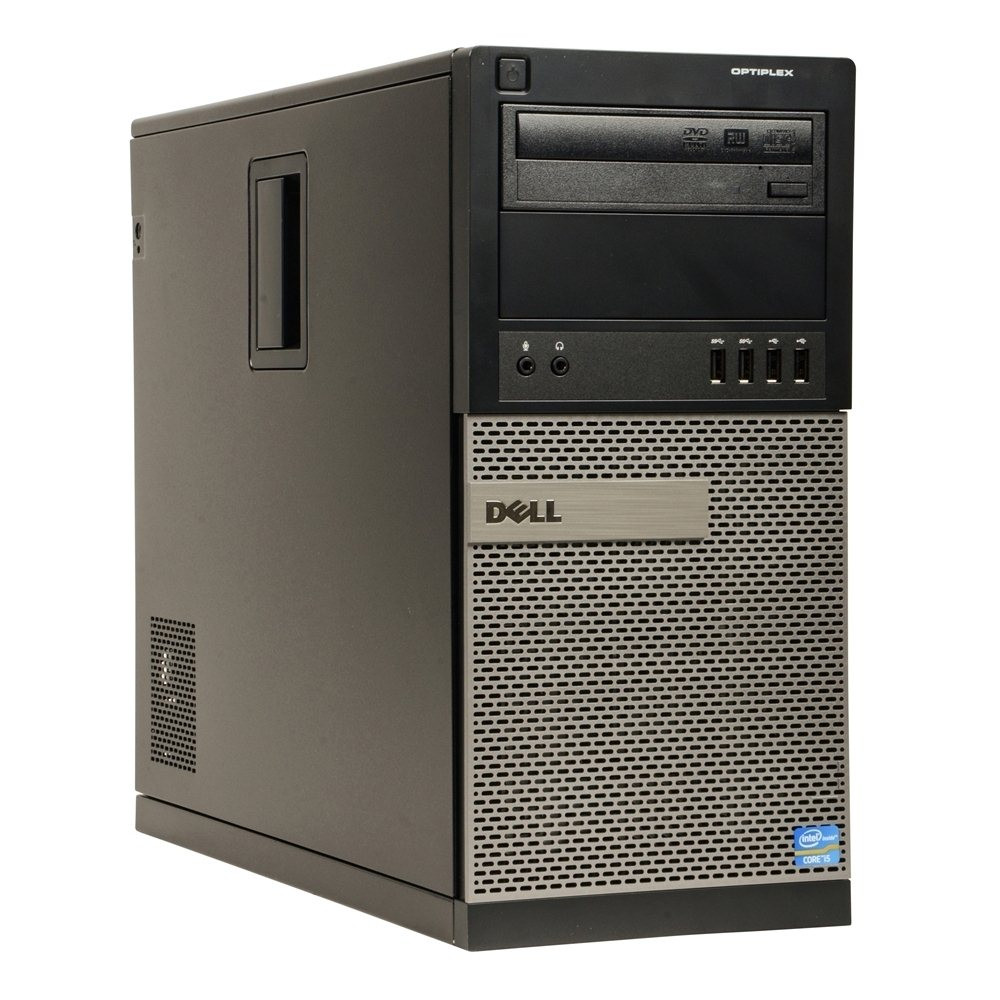 OP answered their own question at the beginning

HP/Dell OEM desktops we have literally thousands of them runnign 24/7 in our training rooms and I can count the numer of failures I have on one hand.

The case of a 1070 causing brown out is plausible becasue all the systems we have wouldn’t even run one lacking any PCI-E power cables. They are very much designed towards offie duty using the integrated graphics chips and the PSUs probably don’t have enough amps on the 12V rail to start with.

Yep. I have one such HP SFF as described above, though with an i5-2400, so a bit older. The PSU is proprietary and what is more, not powerful enough for high end graphics card. Also, being SFF, you’d need a low bracket GFX, and a rather short one too, as the CPU cooler gets in the way.

E: oh, OP doesn’t need a GFX, so there you go. It’ll do. Though if the PSU does die, you can’t just swap in a normal ATX or SFX style PSU. 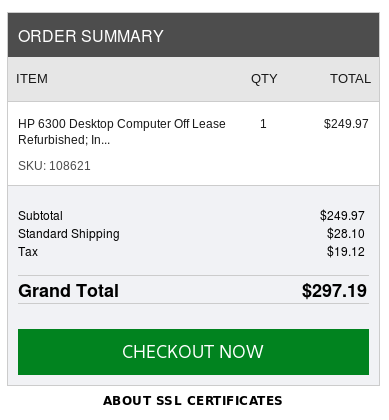 I think I may have underestimated how much I would have to pay for it… I mean I don’t need a keyboard or a mouse and I definitely don’t need the Windows license :o) It checks all the boxes but I doubt I can haggle with Microcenter.

but I doubt I can haggle with Microcenter.

Ugh, the damn windows license. Never hurts to ask though.

Would be nice if they dropped the price by a $100 for not taking the keyboard, mouse, and Windows license

if only wishes were fishes

What about this one?

also there’s this on amazon https://www.amazon.com/HP-Quad-Core-Windows-10-Refurbished/dp/B01CV9G1BO/ 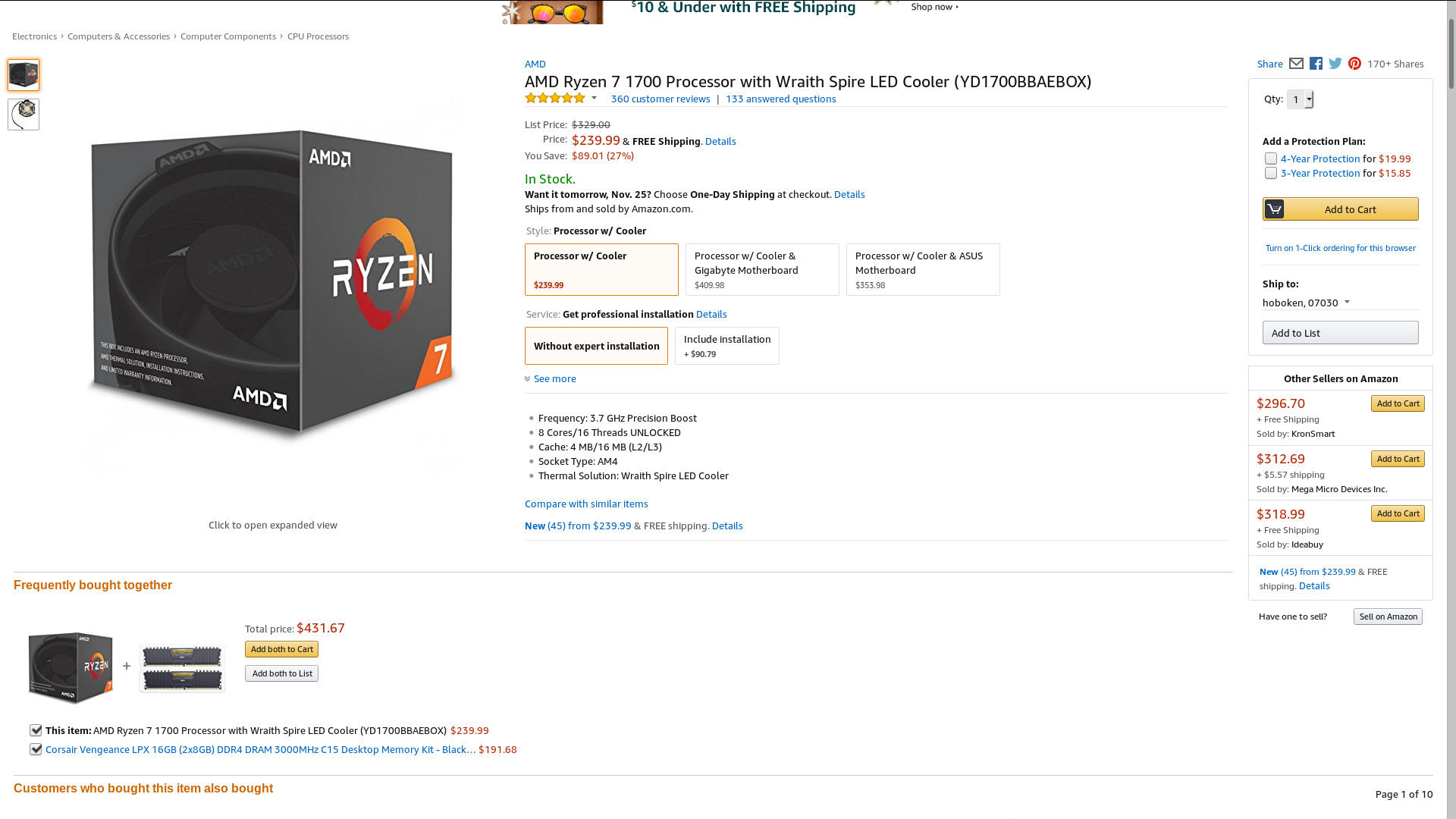 why is the upload button white text on grey background?

I prefer Microcenter to ebay cause if something aint right you get to take care of it right away and in person.
My last build came from the Paterson store. Something about brick and morter

and the website is decent and easy to navigate, even if you go with ebay next time you want a cpu/MB combo they have some sweet deals

I agree, It was years ago but Walmart had reurb pc’s some for under a 100