My goal is to build a cheap but capable setup with 32gb of ECC memory. Running Linux. Workload is standard office/browsing + some compiling. Will also be isolating some cores for dedicated tasks (jailed/namespaces + cgroups).

Single core performance not a major concern, multi core is. GPU is irrelevant, something old is lying around.

Right now I’m eyeing the cheap Chinese X99 motherboards and the OEM 2678 v3 - (custom order for Facebook seems like, with support for both DDR3 and DDR4) and some of the X99 boards also support DDR3.

DDR3 ECC seems to be cheap.

Can anyone think of a better combination (CPU+board) that beats the 2678v3 and that isn’t far above $200? If it doesn’t support DDR3 that too would be a consideration.

And can anyone suggest an X99 board they are confident in, preferably with CPU multiplier unlocked?

I’m not %100 sure all of the Chinese boards support all xeons.

DDR3 ECC seems to be cheap.

Yep, or at least registered ECC.

Make sure that the motherboard supports registered ECC specifically since most DDR3 ECC is registered not unbuffered.

Can anyone think of a better combination (CPU+board) that beats the 2678v3 and that isn’t far above $200? If it doesn’t support DDR3 that too would be a consideration.

Gives you great upgrade path too if you go B450 or X470 if you need a bit better lane set up.

Are the first generation Ryzen CPUs seen as stable nowadays? I do recall reading about a lot of problems, some on the hardware side.

Any cheap motherboards that have ECC confirmed as working?

Ryzen is also memory speed reliant (especially the early gens IIRC), ECC isn’t known for speed. How would that affect the performance?

Any cheap motherboards that have ECC confirmed as working?

Most support it, I have only used pretty high end boards tho.

You can get unbuffered up pretty high, and they sell 2933 thats pretty easy to get you hands on there is some 3200 floating around out there too. And honestly you can OC it decently. I wouldnt worry about that its just extra performance not going to hurt you that much.

you can get ECC on older FX line from AMD and get a cheep motherboard as well… just have a bit of homework to do on which boards have the ECC enabled.

Is their any limitation? [case sizing, PSU limits, etc]
If you’re looking at chinese re-built boards, you could also rummage through old Supermicros / Tyans / etc

See if you can find any decommissioned server(amazon, facebook,etc…), sell anything that you don’t need and prob meet your requirement

Craft Computing has been down this rabbit hole a few times. If you haven’t seen anyone using those Chinese motherboards then it might be worth a look. I would punch in the exact model and see if anyone has experience with it. 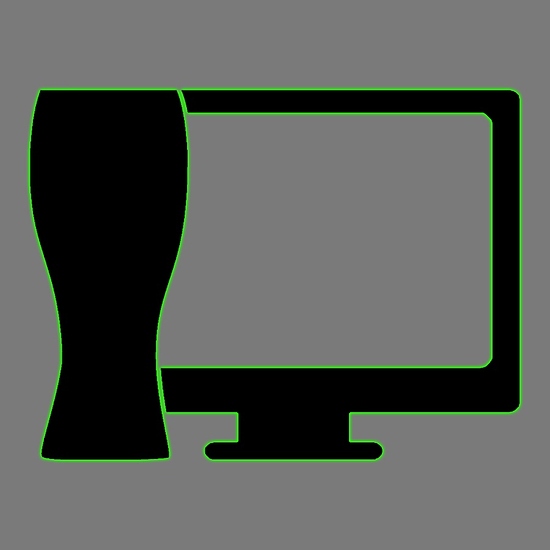 Computer builds, tutorials, reviews, news and information, presented the only way I know how. With a beer in my hand.

You can find some in his popular videos. He usually pours a beer at the beginning of each video, so if that;s an issue then maybe find another channel. I agree R7 1700 + B450 is another good option.