So for the past week I’ve been trying to get Ubuntu up and running on my computer. I’ve had nothing but issues. I just did a fresh install of Ubuntu onto a 400gb hard drive I have in my system so I can play around with it and maybe eventually switch to Linux from Windows. Anyways I’ve been trying to get the proprietary Nvidia drivers to work and it just doesn’t. I tried doing it manually before but everytime it just bricked my os install. This time I figured I’d do it the automatic way by using the additional software way and install the Nvidia 390 drivers and now my PC won’t boot into Ubuntu. Right now my PC is stuck before the login screen displaying a message saying “starting authorization manager” and it never continues. I really wanna switch from Windows as it’s become a huge pain to use over the last few years but this kind of shit is ridiculous. If I can’t even use the Nvidia drivers there’s no way I can ever make the switch.

Anyone know how to fix this? 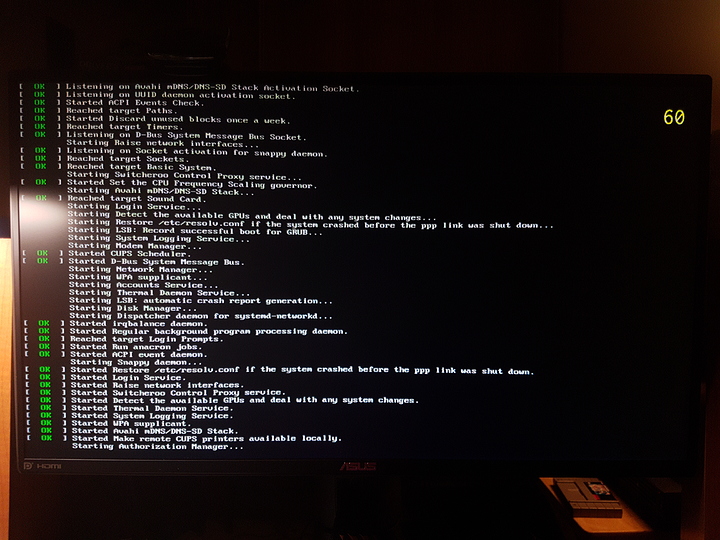 UPDATE: I’ve restarted my PC a few times and now I get stuck a little bit past where I was before. 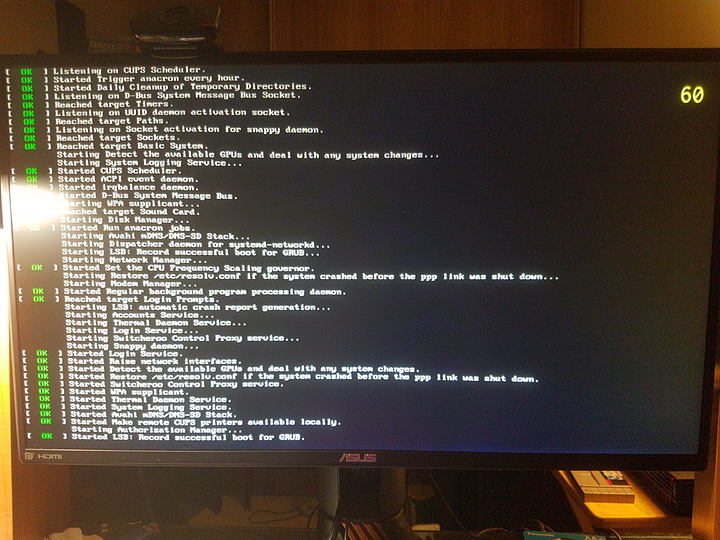 Found this on the Ubuntu forums regarding 390 drivers:

Re: Nvidia 390 driver stops the start of Ubuntu 18.10 Cosmic Cutlefish

Seems like it might be related to Wayland, which wouldn’t surprise me with this being Nvidia. If you can access tty2 then attempt this through the command line.

Use sudo nano /etc/gdm3/custom.conf
That way you use nano which is command line and not gedit which is gui based.

I can get into grub menu by hitting escape after post screen. Can I get into try from grub?

Alright I’ll give it a try.

So I went into tty… Ran the command and uncomment the line and it now boots. Thanks man!

No problem, just happy I could be of help.

Lol I will try just gotta fix a few other problems and I’ll be good to go like my distorted audio.

Frankly, your best bet is to reinstall Ubuntu and use the driver install tool it provides.

Nvidia supplies its driver as a blob of compiled code and Linux developers can only package it. They cannot alter it to ensure it is compatible with the Linux kernel or other components. Problems are discovered and worked after-the-fact .

My experience has been that it’s unwise to reinstall proprietary Nvidia drivers using a distribution-supplied tool, like the one Ubuntu supplies, without completely removing everything installed via the manual install method Nvidia offers. You’ll have a good chance of having various incompatible files and incompatible versions of files getting in the way of each other.

Linux drivers are loaded by the kernel via the boot process. Installing a new video driver requires running software to set the kernel up to do that. Automated tools like those provided by Ubuntu do that for you. I do not know if Nvidia’s manual install instructions outline that, but I have seen many how-to guides that ignore it.

I got it working without reinstalling