Can you get clearer view of a photo of a grainy license plate?

Sorry but I don't know what else to do so I figured my fellow techies may be able to help. My car was ransacked today and some things were stolen. I have a HD security camera pointed in that direction and caught a license plate but cant make it out. Is it just Hollywood effects or can you really enhance an image to a degree? I am able to get a series of photos of the car sitting still so maybe some kind of merge of the frames??

Any help would be much appreciated as I'm a hardware guy and not so keen on the digital arts side of things. 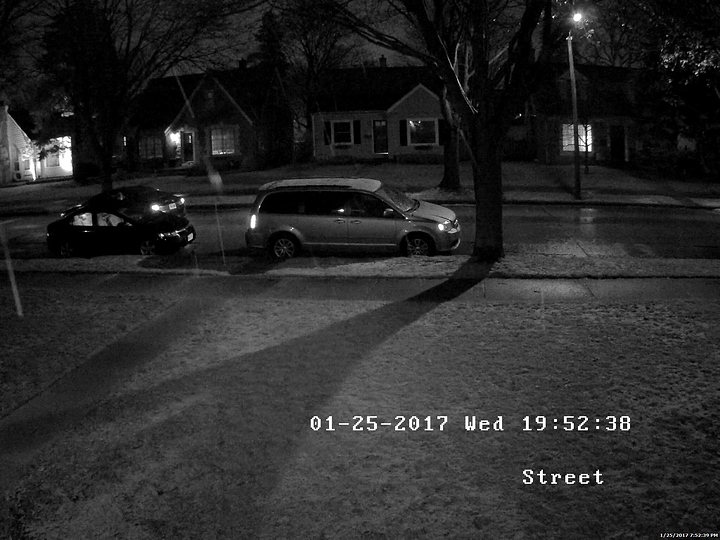 Bummer. What I was afraid of. Thanks though.

Digital images have a fixed resolution and can't be enhanced any more than the original resolution it came with, it's all just Hollywood bullcrap.
The only thing you can do now is report it to the authorities and do not do anything that will infect the crime scene. Good luck.

Thanks Paul. Ya called the police essentially was told its too minor for them to waste a squad on so I was hoping getting a plate # would make it more actionable for them.

How did you acquire the frame? Was it a screenshot or is this the RAW image stored in stills by the camera. Keen to know, I do mild habedashery of the pixels but cannot promise the remotest; worth a shot though.

give to police dept. They can get more info by the make/model/color of the car. They can also cross reference it to other events with same vehicle.

Nope, Hollywood BS. (Link if you want a thorough explanation.) You can't "enhance" data that isn't there. Garbage in, garbage out. The only way that would be possible is if it wasn't the original video, and the original video is recorded at a higher resolution. (In which case, you still couldn't "enhance" the image, but it would be a race to get the original copy.) You can't fabricate data that didn't exist in the first place. If that data is there though, you could edit the levels (typically brightness, contrast, highlights, shadows) and make it more visible, but this is all dependent on the capture capabilities of the medium (film/optical sensor). Don't believe everything you see in media.

As others suggested, give your video to the police so it can be used as evidence should the criminal strike again. It really sucks that you have to go through this crap.

Thanks for the info all. I was looking for help since the police were not interested. Thanks though.

Contact CSI Miami, they'll enhance the shit out of that license plate.

I'm pretty sure they could get a clear picture off the reflection of a dogs tags half a mile away from the car.

If the police won't do it, do it yourself. Hit social media, neighbors, craigs list, local schools. Rummaging through cars is the work of punk kids. Somebody will roll on them.

This. This is basically the method @kewldude007 used to catch some dick who stole his pajamas. Admittedly the police were more cooperative but they had nothing to do with the guy getting caught.

You're better off asking for advice on insurance.

Chances of getting the numbers are practically nonexistent, but maybe you find this interesting as a pointer if you feel like fiddling around with blurry images 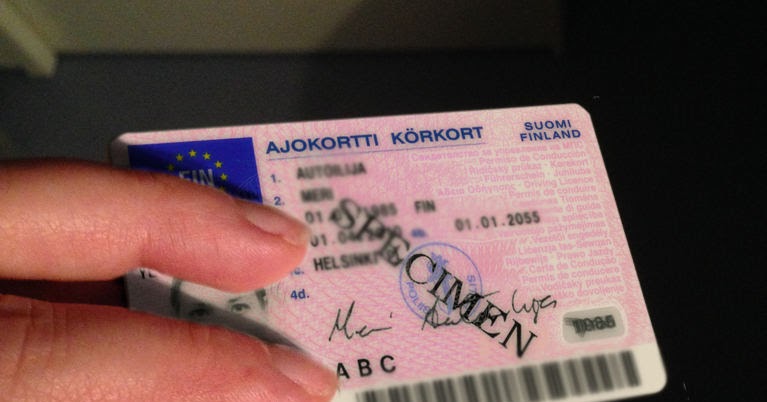 A blog about low-tech hardware hacking, signals, ciphers, and other stuff.

Rummaging through cars is the work of punk kids.

Hey, I know many law-abiding punks. Don't give them a bad name. ^u^

PM me all the frames you have(in best near RAW quality) and I will show you the best result that is possible using frame stacking and some black magic image processing techniques. It may not be recoverable, but at least it can serve as a demo to show what really can be done and settle this. (Because it's more than you think)

Videos, you maybe can do a little bit to help with guesswork as to what the plate would say by doing what @catsay says, but even then it's not much.

Single photos like that, not a chance. That stuff is all Hollywood crap.