Can This Support 1600mhz RAM

Alright, I've been working on putting parts together for a gaming PC build. I was looking at micro ATX motherboards and I saw a GA-78LMT-USB3 Socket AM3+ mATX 760G AMD Motherboard (Factory name) and it says it supports 1333+ OC RAM. I was planning on getting 1600mhz RAM. Can the motherboard support the different clock rate RAM or do I have to drop down to 1333mhz? If so what kind of performance drop am I going to see?

It will most likely run at 1600 MHz.However, you'll barely get any kind of performance drop if it doesn't support 1600 MHz, maybe -.5 FPS. Unless you're using an APU, RAM speeds have very little relevance.

Does for me from what I see. 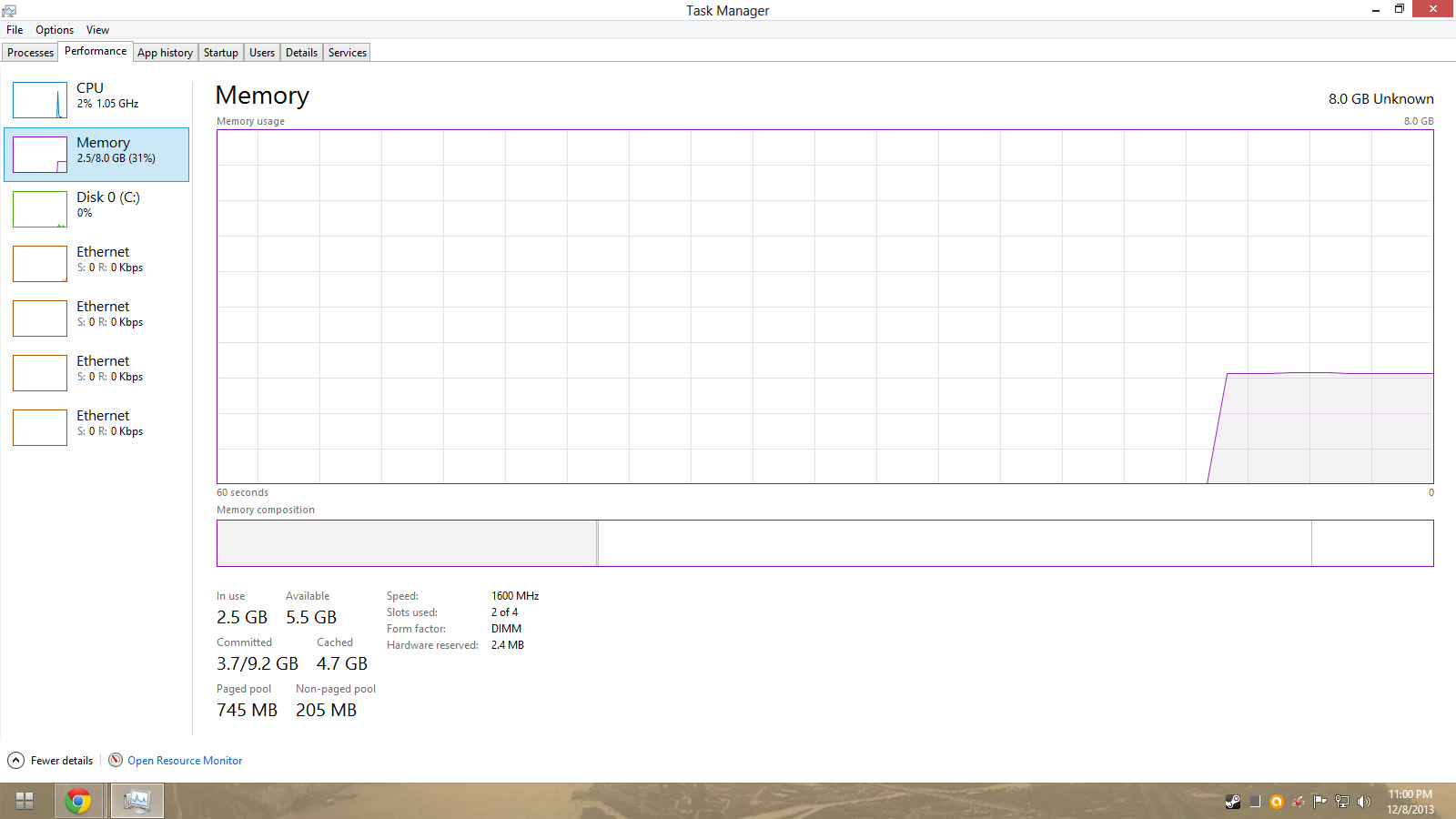 I was planning on getting a dedicated GPU so that should work nicely. Thanks!