Can sombody explain me how can i receive emails from the passed? is that normal or a bug?

I just received emails with a old date from last week but being new today.
What is going on. Is it a bug? I know spammers used this to make emails come in the future. So they were always on top.

emails from the passed

Who you gonna call? 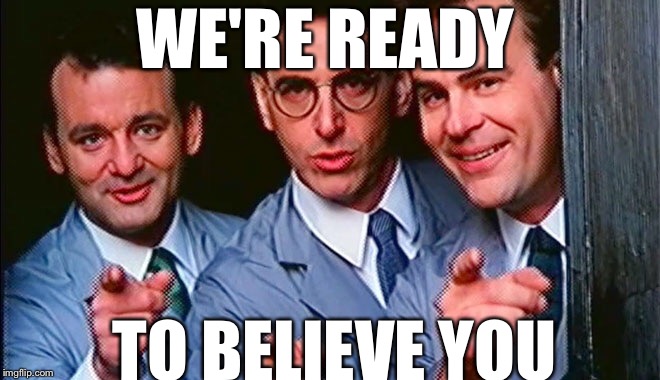 But having Emails with old date entering my inbox with the old date today is not something that should happen right?

I think I heard that before. Might be a result of an older problem. If it isn't really important stuff, just don't worry about it.

It's not. But i seen this and i know spammers are exploiting it too. Was wondering maybe somebody knows more about it here.

It can happen when your ISP uses satellites but mis aims the dish. The signal travels around space and the gets bounced off an asteroid and comes back to Earth a week later....

Oh that's easy, the same thing happens except the email gets bounced into a worm-hole...

I wish I could email myself next weeks lottery numbers...

Yeah if only that would work :')

Email is kind of dumb, you get whatever date the sending server had when the e-mail gets sent. I kept getting e-mails from the future from my server because it got it's date messed up. If an e-mail gets sent to you and for whatever reason your mail server doesn't receive it or the sender's server doesn't send it, then when it is eventually resent and received you will get the original date even though it was received today.

TL;DR Whatever the date is when the email is submitted to it's SMTP server, according to that server, is the date you get in your inbox.

Damn, you beat me to it.

Was afraid this was not true...but makes sense.