So I am not sure if this should go in the linux section or the code section, but what ever.

I am currently trying to make a custom shell theme for gnome that perfectly resembles OSX Yosemite.

The big thing in yosemite is blur. Blur can be implemented in CSS but you need to use webkit.

When I try to call webkit, nothing happens.

Am I high and just suck at coding CSS or does gnome just not support webkit. 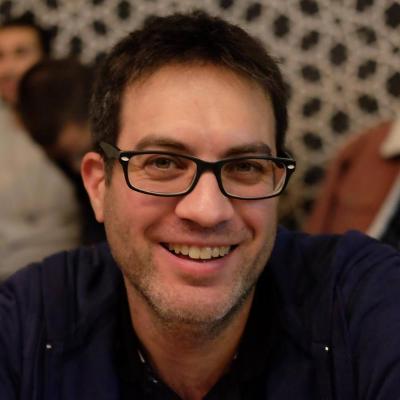 perl-Gtk3-WebKit - Perl bindings for the gtk3 port of WebKit

In fact, you can compile WebKitGTK to target gtk2 and gtk3 it seems, so there must be a solution.

I have never had a problem in using webkit with GTK3. If it makes problems for you look up bug reports or ask in IRC if no one here knows.

All the packages for perl GTK3 do not exist for opensuse.

Remind me why I use linux again?

Yeah well, I've decided to stick with Fedora and Ubuntu for a few weeks for now, until OpenSuSE reorganizes their repos. I thought taking a break from OpenSuSE for a while would be great opportunity to use Ubuntu Wily... that was not a success, 'cause super unstable (you probably get burned less bad from chewing pure Mg than from trying to run a Wily snap, sigh...), so... back to Vervet, and to my surprise, they were still toting packages that hadn't been updated for over a year, amongst which were totally broken ancient old versions of pretty big programs like Darktable, which were never maintained, and which I had - in pure Windoze style - to download from the developer website, which was through Sourceforge or Launchpad or the likes, because the dev is still not on github... then I remembered why I haven't been using Ubuntu since 10.04...

Zypper, Yast, and 1 click install are all amazing and everything else just freaking sucks.

If fedora was able to implement Yast and 1 click install, I would be done.

Ubtunu to me is just dead. It is one of if not the most broken OSes out there. Hell BSD works better.