Started this a while back but seeing as I have some downtime I will carry on with it.

I know its a bity 'melty' at the moment but that will change and certain edges will be hardened / made more defined, at present its all within a sub-division surfaces tool (which c4d oddly calls 'hypernurbs') 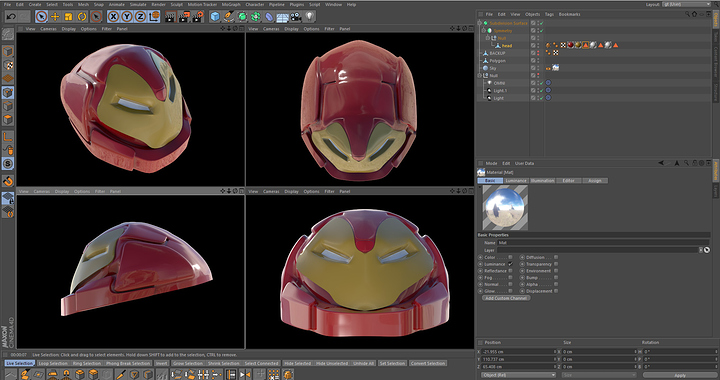 I will start on the chest area tomorrow, just want to keep momentum going and block out as many areas as possible, smaller details will come later. 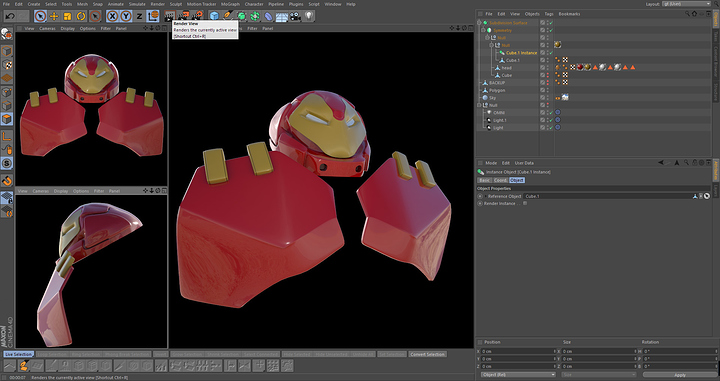 hasnt been much in the way of progress, I have been ill the last two days 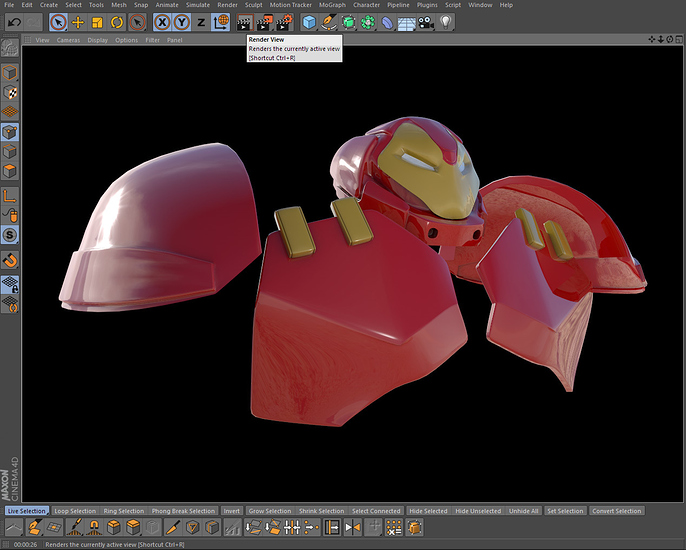 keep in mind this is just rough pass with a lot of bits, they will either be replaced or refined

its really annoying, I finally get the time / energy to want to do something creative and I come down with the lurgy.