Built Budget PC For My Cousin. Another Console Killed!

This is a budget build I recently put together for my cousin since the new consoles are a overpriced failure.

During the Steam holiday sale he got a hand full of great games for about $30. This would have not been possible if he had bought an Xbox One.

The used GTX460 FTW was hitting 80c during gaming so we replaced the burnt up old thermal paste with some Arctic Silver 5 I had laying around and set a new fan curve with MSI after Burner. After this quick fix it was only hitting 65c while gaming. The GTX460 FTW does very good for an older card playing most games on med/high settings at 1280 x 1024 / 50+ fps. Most likely will be upgrading to the AMD 360x or 370x when they come out. 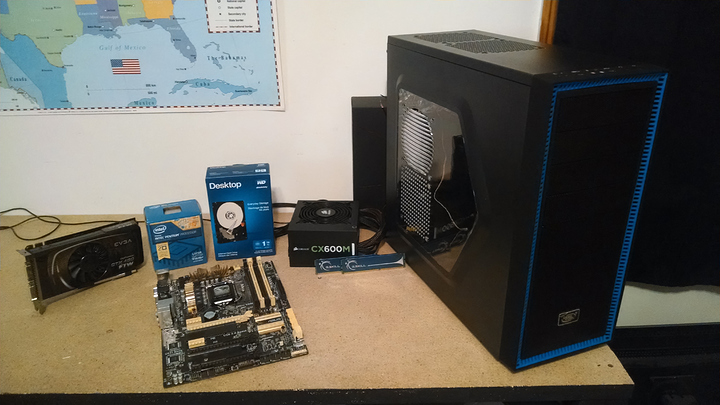 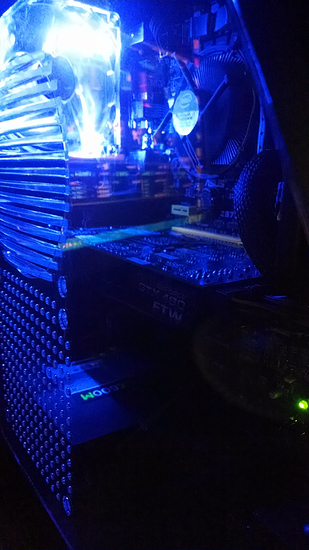 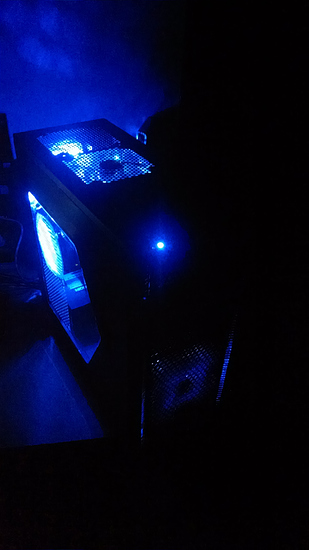 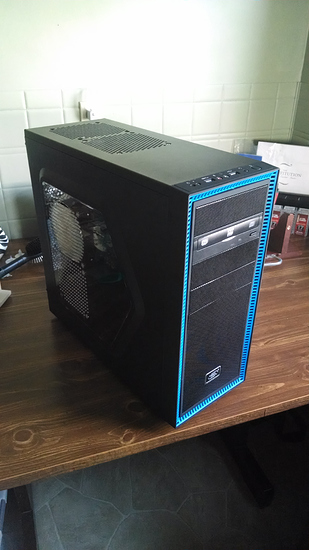 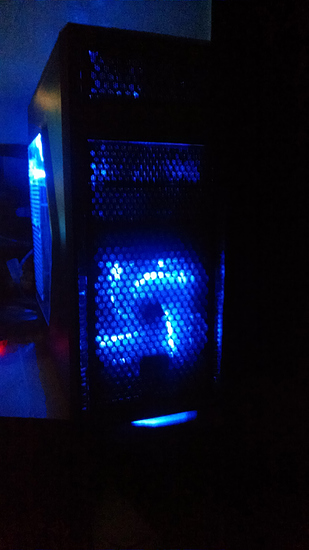 Nice build. Have you run any gaming benchmarks yet? I'm looking to throw an OC G3258 into a new system soon and I'm interested to see how it performs at 1080p medium/high.

Our previous best 4.4GHz/1.4v was resolved with some further tweeking. We ended up getting a new best of 4.6GHz/1.3v scoring if I remember right 332 in Cinebench R15. Anything beyond 1.3v seemed to get rather touchy with this chip. At 4.6GHz/1.3v with the Enermax ETS-T40 cooler and upgraded to Arctic MX4 paste, idle 28c / load 48c.

The main thing limiting this budget build is the GTX460 FTW 1GB. It was purchased used for a good price and has served very well for an older card. At this point the games my cousin plays the GTX460 maxes all of them out. Once GTA V comes out he will be upgrading to AMD R9 370X soon as its available.

After getting some quality time with the Enermax ETS-T40 cooler I have no doubt its a better cooler than the Cooler Master 212 Evo. They are priced the same but the Enermax has better mounting hardware, fan, and build quality.

at the OP I think this is a great build for the price and good job identifying and fixing the heat issue on the GTX 460 which is pretty common on older used parts in general.