If you have the option for a new construction or rewiring, one option is using a centralized system. GE used to sell a system I think going back to the '40s thru to the '80s that you can still find installed in some homes. There are other companies that make similar systems, like centralite.

Loxone sells a centralized system too, but they switched to a dealer only model a few years ago. I think they had a good nitch when they were DIY friendly, but the dealer only model is now like most of the existing high-end home automation systems now (lutron, etc). I will say their software is superior to Lutron et al.

I’m using a PLC with low voltage switches and DMX lighting dimmers. I’m using a Raspberry Pi with Node Red to do some non-critical integrations (I can make the integrations direct to the PLC, its just easier in Node Red.) I may also end-up using it for a DIY Dashboard / mobile controller.

Lighting has been a challenge. Ketra was very promissing up until a couple years ago. Think Hue, but much better quality lighting. Lutron bought them, jacked up the already expensive bulbs, and removed the Restful API for interfacing and insisted you had to but a lutron controller (hint: Lutron uses telnet for thier interfacing, so no, you don’t have to use thier controller. But do you want to use telnet for your IOT? And, what does that say about Lutron and its dealers?)

Apparently, I can’t post a link. So, search for jeditekunum . com. He has some interesting DIY designs for various IOT components posted on his website. I’m using his ceiling fan controller.

That is brilliant! How did I not think of doing this?

Well, its not cheap upfront and it is a gamble if resale value is a concern. How many people are going to want to hire an industrial control engineer to reprogram their lights?

Now, adding a bunch of HA lighting switches / smart builds/ wahtever after the fact isn’t cheap either. Pay me now, or pay me later.

If you went with a Lutron or Crestron solution, then future home owners would have the same issue with reprogramming. PLC ladder logic is at least somewhat standardized.

The way I would do this is to have an Arduino-like thing with an ethernet shield per room, the room internal communication is either SPI or I2C (including the light switches).
There would be a central server in my theoretical setup that feeds DMX back out. As you can run DMX via Ethernet cable, you could even hide that pretty neat in the walls.

Take a look at the jeditekunum site. I think he has a IC2 switch interface, but his design is for a centralized system running on a single board computer. The designs are open-source.

There are DMX enabled fixtures intended for commercial use. Some offer full color control.

There are DMX enabled fixtures intended for commercial use. Some offer full color control.

I know. I worked with DMX gear and have two simple DMX spots for photography use.

IIRC there are also DMX controlled RGB(W) strips available. The controllers for them are rather expensive.

Could also go nuts and have a pair of moving heads combined with two IR-cams track a person in the room.
Edit: linked the wrong video 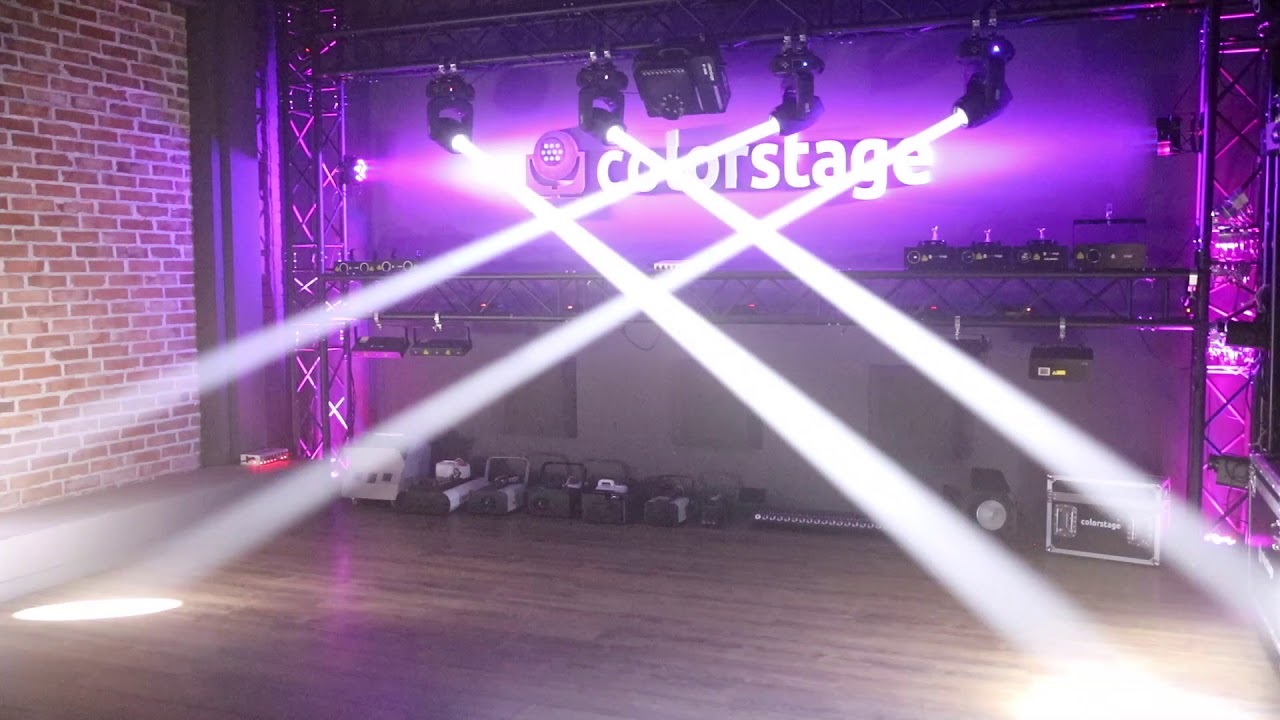 @fmissio95 taking the convo over here. Agreed, between cloud downtimes and companies simply going belly up or simply dropping support (here is looking at you Google), I’m going all-in on self hosting.

I’m becoming that niche customer looking for smart products that have well documented flashes/Tasmota or other self-hosting means.

I’m becoming that niche customer looking for phased out products because the new ones are smart or leave:
Roomba: 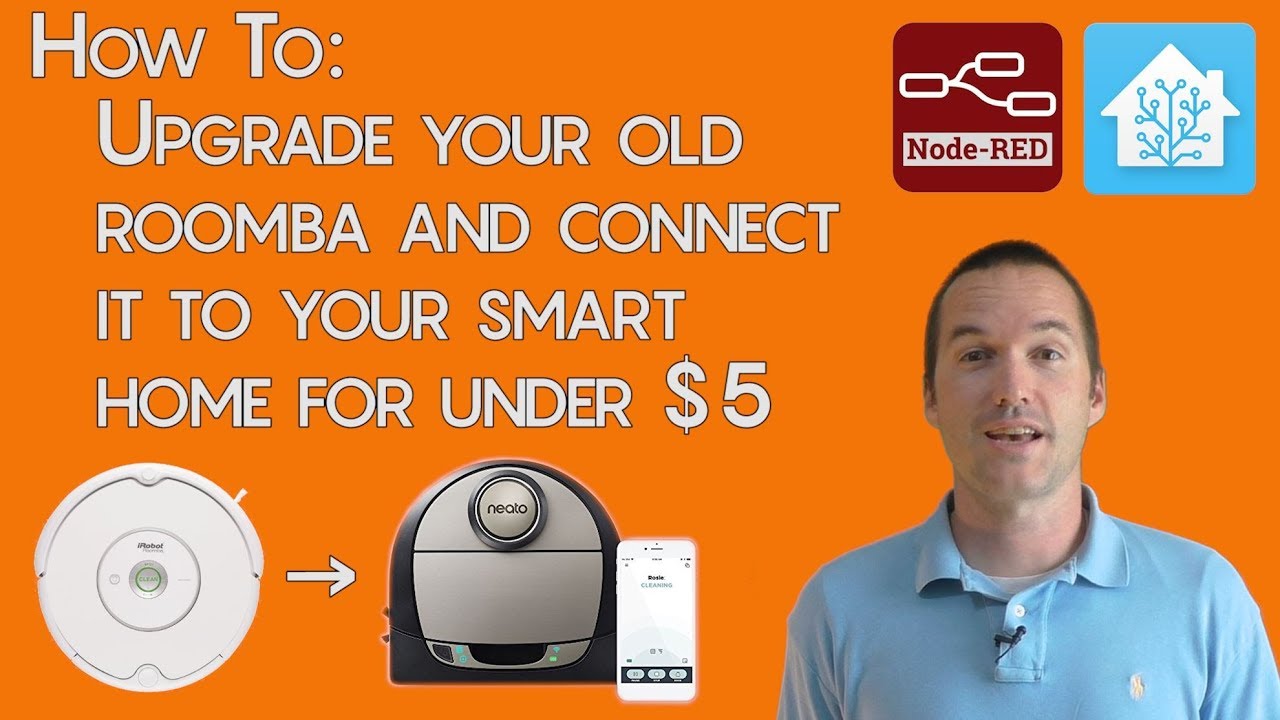 Make the old one somewhat smart (yeah doesn’t map out a smarter way of cleaning the same space, but isn’t dependent on cloud services nor sends my floor plan to the countless advert profile companies).

Yes, longevity of the appliance is a big factor, when I set up something I really don’t want to find that a year later it’s not working anymore because someone decided that my wifi lightbulb does not get support anymore so it’s leds magically forget how to produce light.
So I too tend to take all that into consideration looking for long term usability

And I totally agree too on the slightly out of date products…taking the roomba as an example, it has to suck up dust not run vmware, even if it is not the latest version, if it does its thing in a competent way it’s totally fine by me. (and without being a security hazard on the network)

I am always a bit concerned about power consumption (even if we have solar) and I would understand if it was some kind of appliance that uses a lot of power and the new version is much more power efficient, but regarding IoT appliances I don’t really see this being the case.