Ok, why would anyone build a Windows XP PC in 2019? Because some old ass games don’t like like newer OSs. There is a twist here, the PC is not using period accurate hardware so I can max games out and so I can not worry about the power bill going through the roof. However new parts don’t have XP drivers so I went with parts that would be powerful enough and have XP drivers.

Immediately we run into a problem with XP, it’s 32 bit. Of course in 2005 Microsoft released the x64 edition, which I have. But I had compatibility issues until I aplied all the updates. 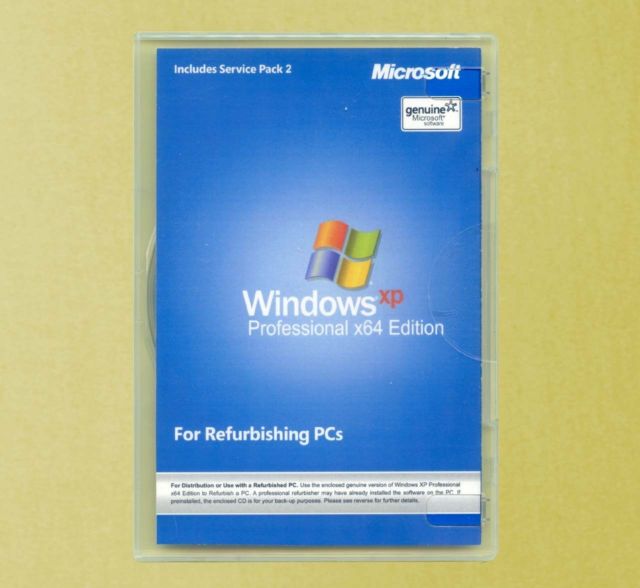 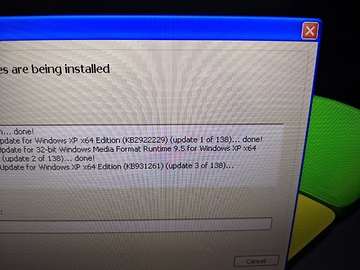 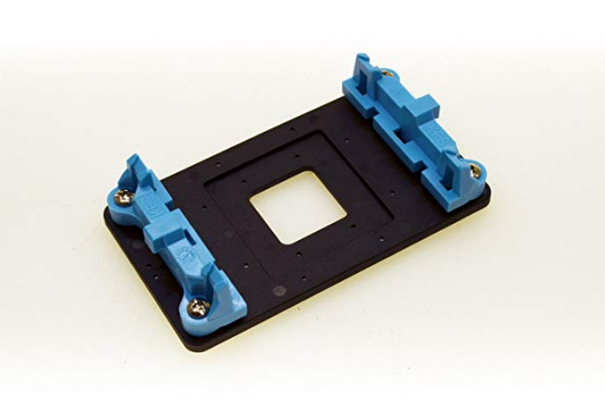 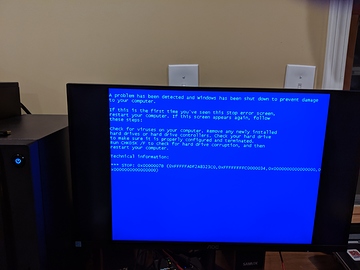 I fixed it by switching the HDD mode from SATA to IDE. Not entirely sure why that fixed it, but whatever. After that setup was a breeze. Aside from formatting the drive, that took 2 goddamn hours.

Tangent Alert
So I started building this PC the on the 23rd and that was when my dog had a really rough day. Her condition worsened to a point were she was put down. That was yesterday. She was 14 years old and goddamn does it suck. Now I think of her every time I boot up this PC. Rest in peace Mia. 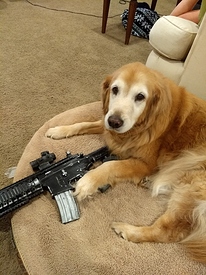 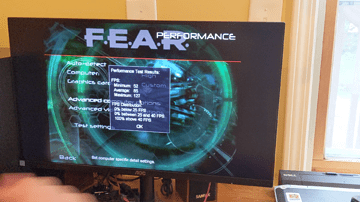 Next is COD 4 and we’re getting any where from 56-114 FPS, those where the extremes that I saw. 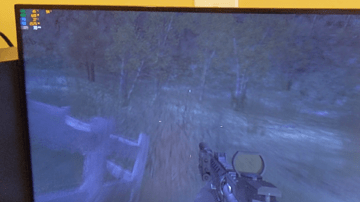 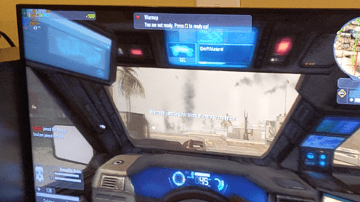 Those were the games that this PC had to be able to play at 1080p and it does! Now with Linux I plan to make this a secondary PC. So if my main rig is updating I can still get work done or to offload render tasks so it frees up my main rig. Also if need be it can run Minecraft with shaders at 30ish FPS.

Lets put this rig to the test, it took an hour and 15 minutes to render the video I linked at the top with Olive. Not great but I was able to do things while I waited which was great! All in all I’m happy with this PC and am going to check out some Linux gaming options with it. Now there are some upgrades I want to do to this machine such as add a sound card and a fan speed controller. They are just loud enough to be annoying. Unfortunately these upgrades will have to wait as I’m about to spend all my money on a new desk which will be large enough to house this machine and my main one but it’s expensive.

Anyways if y’all have any questions, comments, or know why IDE mode makes windows work let me know! Bye for now!

Nice:) I knew I wasnt the only one

I built a windows xp machine last year (also with non period correct hw) for the very same reason.
I use mine for Red Alert 2, Lego Rock Raiders, Sims 1, Star Wars Republic Commando, Worms World Party Nfs underground 1&2, and some more.
Pure childhood nostalgia when I boot it up for some old quality gaming

I don’t know about the ide/sata thing tho. I used another motherboard.

Immediately we run into a problem with XP, it’s 32 bit.

I’m not sure why it is an issue given the games you are running? For some old games(win 95-98 era), they run just fine in windows 32bit since they are 16bit, or have 16bit installers, but don’t work(without hacks) in 64bit windows.

I fixed it by switching the HDD mode from SATA to IDE. Not entirely sure why that fixed it, but whatever

Most original windows XP disks do not include AHCI(sata mode) drivers, therefore only working in IDE mode. I don’t remember if you need to slipstream the drivers or find newer install media offhand to install in AHCI mode. It is also possible to switch the mode after install, but I would not necessarily recommend it.

The entire reason I got into retro gaming was because I wanted to play Hot Wheels Stunt Track Challenge, a game that I must have hundreds of hours in as a kid.

I’ve never played any of those games you mentioned but I’ve heard good things about them, I’ll look them up and see if I can’t grab a couple. I’m always looking to expand my retro game library!

I’m not sure why it is an issue given the games you are running?

I had issues installing MSI Afterburner and the GOG version of Doom, I had read an old article in my quest to get it working and it had said that there where some compatibility issues with the 64 bit version of XP. I did get them installed, one of like the 200 updates this machine has had seemed to do it. So I don’t know exactly what the culprit was.

Most original windows XP disks do not include AHCI(sata mode) drivers, therefore only working in IDE mode

That’s weird cause my disk is from 2008 and you’d think it would have those drivers. I did try switching it just to see if it would work and it got to the XP loading screen then it went straight to black so I immediately went back to IDE and it was fine. Maybe it doesn’t like my motherboard?
Also I knew “SATA mode” was wrong I just couldn’t remember what it actually was called lol.

I can also recommend Heroes of Might and Magic 3.

Lego Rock Raiders is a favourite of mine. I had some of the Lego sets irl, so it was so cool seeing some of my toys in the game. My 10 year old brain mindblown

That’s weird cause my disk is from 2008 and you’d think it would have those drivers.

That is weird, cause I remembered that my windows xp 32 bit cd is from 2006, but it’s an sp2 version. And I’ve used it on different modern machines with no trouble. But I guess the sata drivers are slipstreamed in with sp2.
But It’s branded by the pc shop i bought the original computer from as a recovery disk (although it’s a complete install disk) with their logo, so it might be them who slipstreamed the drivers.