I got an idea a little bit ago that you know what I think I’m gunna do.

So. I have this dank ass nzxt phantom from 2007. This thing is a motherfludging mooooonster of a case. It has a side panel vent for your k7 1.5ghz and 4 massive fans! And I think even mounts for a shroud/air funnel.

But I’m not going to use that.

I’m pissed because my amiga’s don’t get used simply because they are so god damn difficult to put in a position to be used. They are awkward as fuck and I always need to get into the case. Especially for data work.

For right now this is text only as I’m on my phone, but I want to mount both my amiga 2000 and amiga 500 boards in the case. I have uses for both for an assortment of reasons, and I want to be able to swap out kickstarts / move floppy drives around easy. This way I’ll be able to do almost whatever I want.

I will be doing whatever the fuck I want to the 500 and its psu as its already hacked apart to hell and backand modded like crazy, but the 2000 needs to basically be preserved. The original owner never even got an expansion card. Poor guy. Its basically new and I want to make sure it stays in good shape.

The cases will go in the attic and probably eventually be sold. I don’t really like them.

Alright so here’s the case.

This is whats left of chimera, if anyone remembers.

Now I’m thinking mount them togenher opposite sides of the case. But I want both zorro slots and 500 board features available.

Although I’m also thinking baout putting my current desktop in here and using my xb evo for a machine, rando thought. I want the hdd drive slots tho so prob s not.

Going to basically work on this all morning till its done. 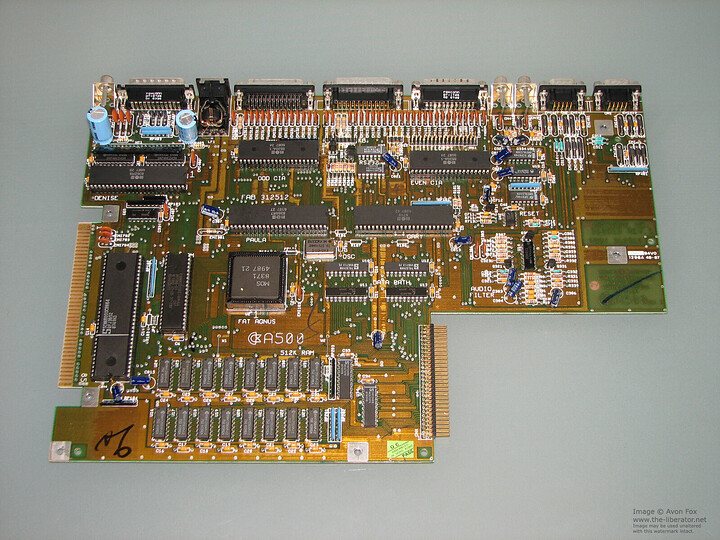 So here is the 500 board. If you look at the pic of the case above, that hard drive bay is huge. 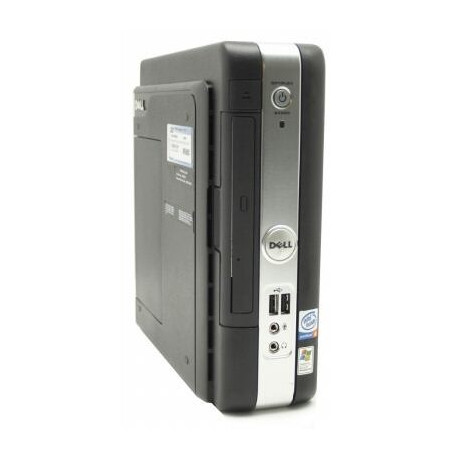 I have a shit load of what I call midgets left over from high school cluster projects. These are fat clients with a 945i chipset and enough power to crank hyperthreaded 2.8GHz pentium 4’s (at least thats what I needed to get enough speed for my cluster back then, I never went higher). The mobo is about as big as the case, and the power supply is external. 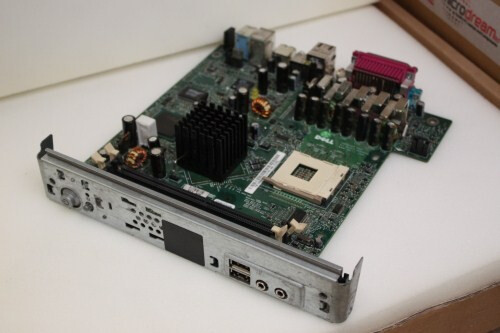 Plus I get pci, serial connection, and everything can basically be attached by cables and strung off to somewhere else in the case. I’m thinking about a sata / data / ++ riser of some sort to put in it. Its normally used for the CD drive, actually.

I have a null modem cable I want to be able to connect a computer to one, the other, or both amiga’s to do disk management and have the amiga’s basically load live off of another machine under the CD drive bays. ATM these SX270’s are what I got and I can’t really afford better, but I’ll make it work. I don’t need 8 cores or anything.

I want to put the amiga 500 board in with the plugs facing the hard drive bays and mount the board on the door, mount the door with hinges, and cut out what I need to of the bays for cabling to route cleanly.

My optimal end result would be having the SX270 run a low power celeron and run void headless, having modem cables to each amiga. I’d have a 800-1000 PSU (gold rated minimum) to eventually split out power among the systems, but ftm I’ll cut the cable down on the amiga 500 PSU, I have a pile of SX270 PSU’s I can try to cut down (they have more complex shielded cables than the amiga does), mount the 2000 PSU in the top of the phantom, and I think I’ll get a small panel to put a female plug onto and I’ll just jankass route wire to where I need it. Then I can plug in the 2000, the 500, and the SX270 in 2 cables without fucking around too terrible much at least, aside from routing the powerbutton on the case to launch all three systems at once (super optimal). Then I want 2 HxC’s for each machine, as well as 2 physical drives (I have like 4 physical amiga drives so whatever), and an SD/CF card mount for each, as well as an audio breakout board in the front somewhere, possibly cutting a hole for that.

Then whatever system is on, I want to be able to request an app from the SX270 and have it just retrieve it and run it. I’m learning about some amiga assembly stuff and some about amiga basic and I’m gunna try some live memory ripping from in system and external to the system and see what I can or can’t pull out of it while its running. Its a really open platform so I can pretty much hijack any part of the system and make it do what I want.

End goal is ultimate audio workstation of sorts. I want to have a really good SBC in here in the future, specifically this one. 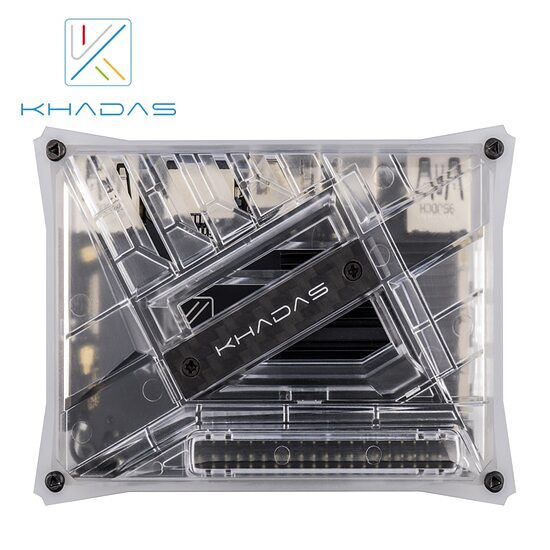 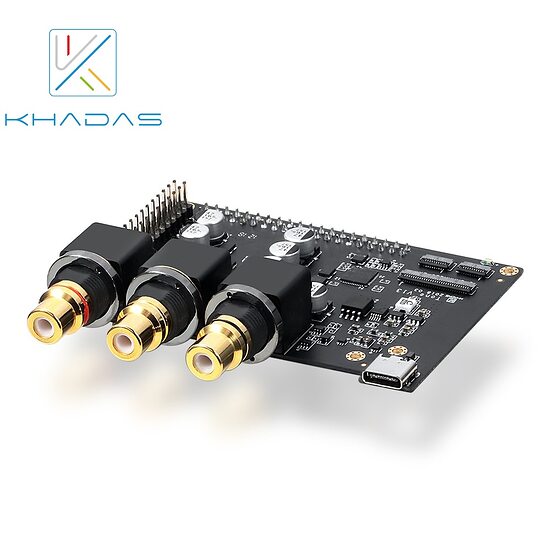 79.9US $ |Khadas Tone Board High Resolution Audio Board for Khadas VIMs, PCs... 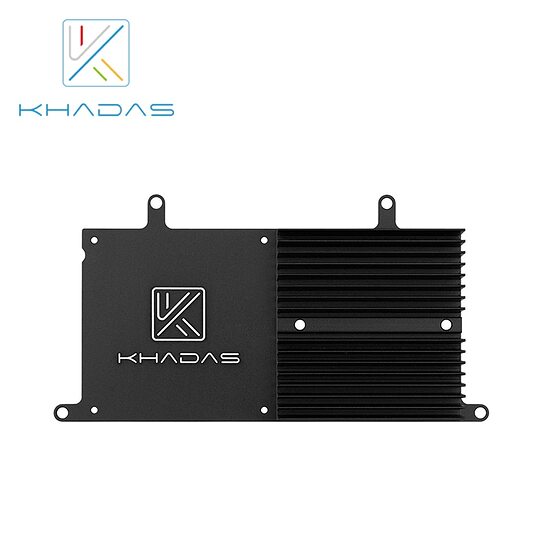 10.0US $ |Khadas Heatsink for Edge Single Board Computer Only|Demo Board... 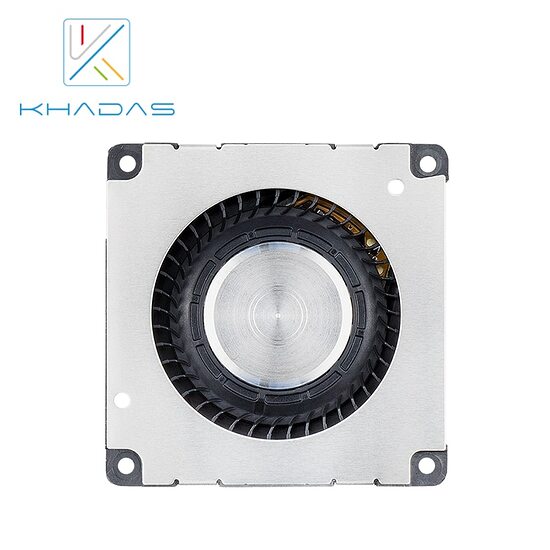 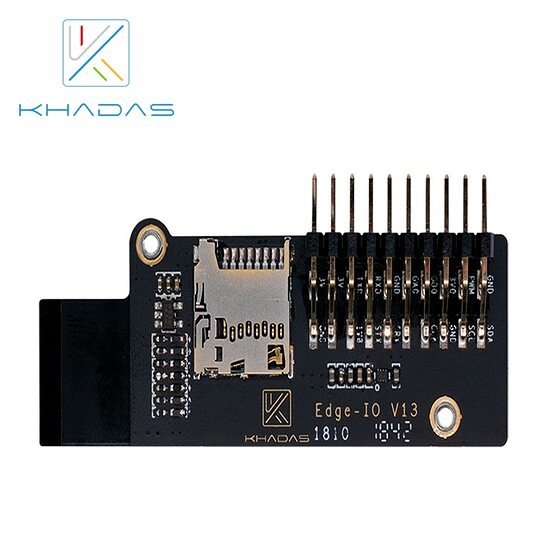 Optimally, I want 4 of these poking out the top of the case, but one will do for now. I can’t buy anything right now as I literally have 3 dollars, but hey, birthday is coming up… Lounge? Pwetty pweese?

Prolly not but I can wish lol

Anyways still putting some things together. This is giving me a reason to clean.

Doing a quick DDG search, nothing popping up foradding usb to an amiga for a keyboard. I have a feeling I’m going to be getting somewhat dirty wtih that one. I really just want the boards as I’ve now lost keyboard keys, and I don’t even like the keyboards. I’m gunna be a white girl about it and a millenial, but legit, I will fuck this stuff up and I don’t want to so if anyone wants a 500 kb assembly, case, 2000 keyboard and case, hmu hard core I need some money.

My dad just accidentally gave me a brilliant idea.

I’m going to desolder a plug from one of the 2 dead machines I have, take a psu apart, take the cable off, and put a female plug in the brick. Then I’ll make a male to male cable and put it in a winder. That way I can keep shit modular while also keeping it low profile, and I have a psu kit to use for stuff laher.

Need to get some tools.

Thinking about other potential setups. I have the motherboard from chimera shill with the weird xeon / i5 in it that never id’s correctly (has diff cpuid depending on os lol) buuuuuuut it works? But no psu for it os idk. Alo just thinking about selling it.

I’ve now ended up with my room being mostly useable as a bedroom and being able to take a bunch of shit the fuck outta here. The server room is also getting more organized and I’ll have a workspace for PC builds sometime tomorrow.

Starting on some of this today.

These are our specimens.

This’ll just be down to frame maybe

Gunna have to mod this

These are for sale

Hmmm well this is an issue

Good heavens what’s going on in there 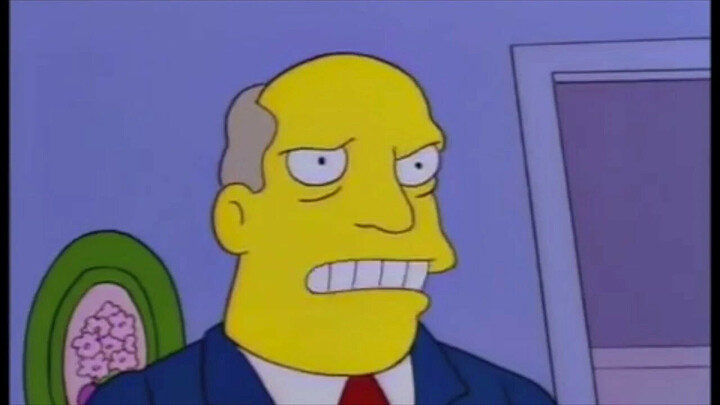 I got pissed at my computers and strated ripping them apart.

I’ve come to the conclusion thta borealis will go in the xb and my current rig will go dn the phantom.

But it’ll be WAY easier.

Well, the way I see it here is, even if this doesn’t work and I have to go build something by hand, I wanna redo the cables in here anyways.

More in a bit.

Cables are a fucking crug

Well this’ll be better I think. I’m also gunna move the xb’s hdd caddy to this case and just spiderweb ziptie it into place. I use it a lot, I want it.

In here, instead of suspending the mobo I
'm gunna bolt the psu to the 200mm flan mount on the top door and put the 2000 either on top or on the bottom. I’m thinking top so I can do cards.

The 500’s ports will need to be routed to panels in the slots. Nothing can be bolted to anything so I’m ziptying shit.

Atm my biggest issue is I need a ribbon cable that I don’t think even exists anymore. But I noticed these are foxconn plugs, so its possible I could make one.

I’m not going to use the 2000 psu because its weaksauce and shitty. Literally any psu will probably power both of these, but I’m gunna look at new stock 700w’s fr around 2009 if any exist. I’d get the rails I need to drive everything.

At least the floor is cleaned up now lol

Rly proud of this btw lol