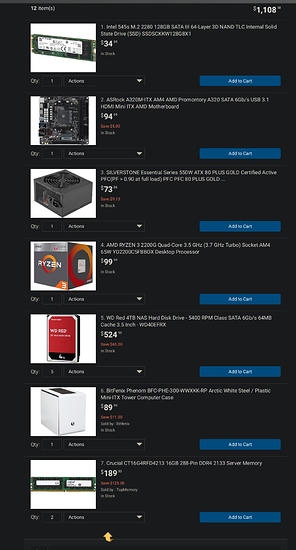 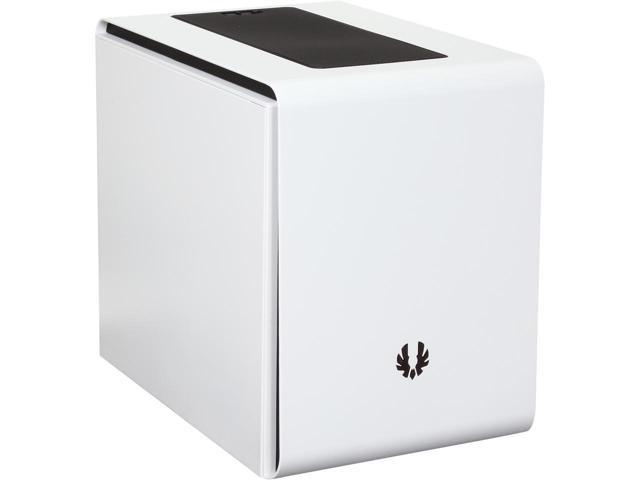 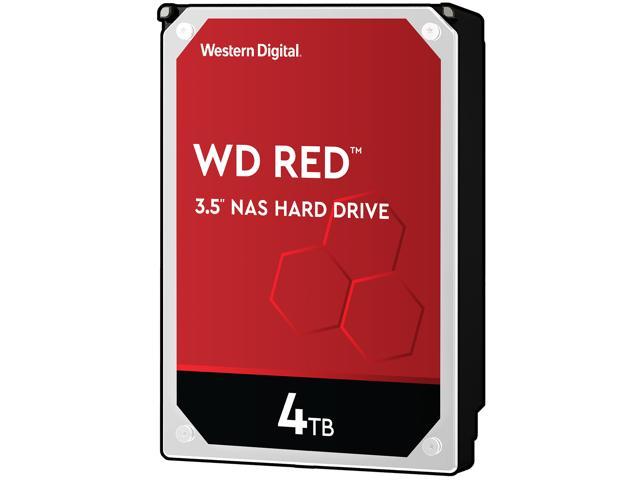 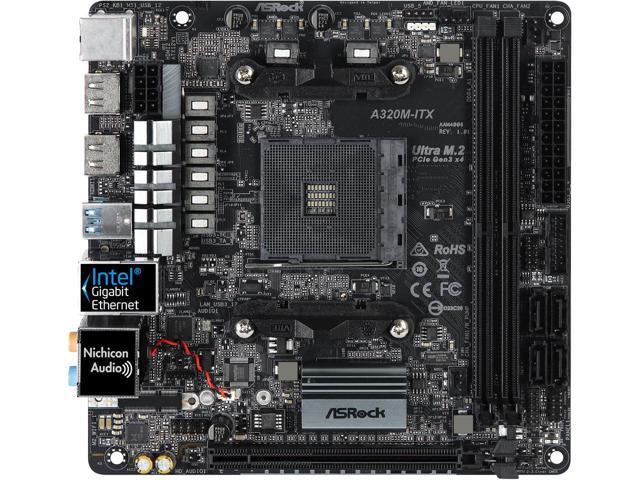 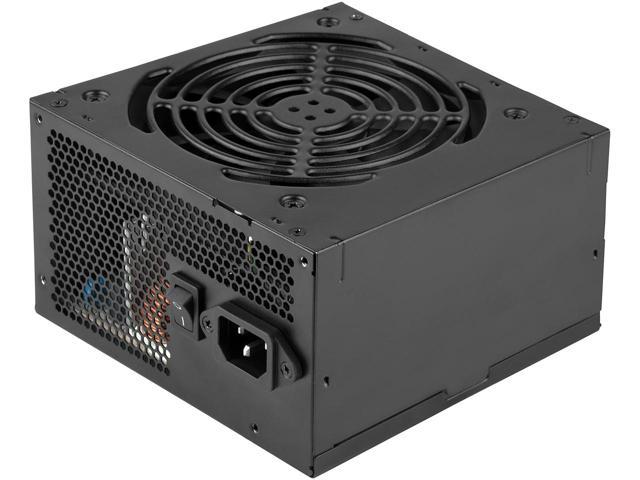 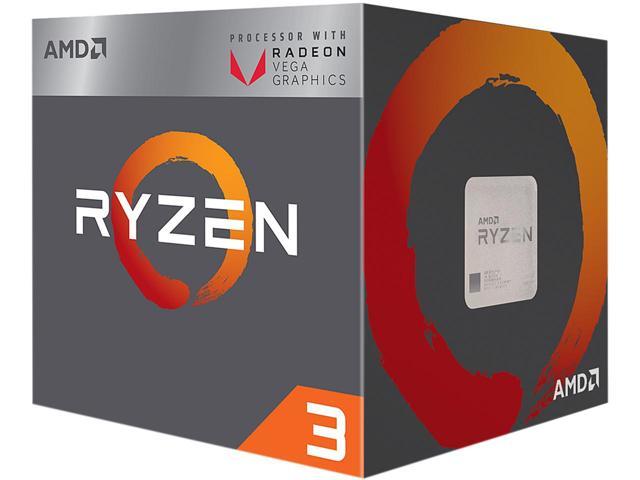 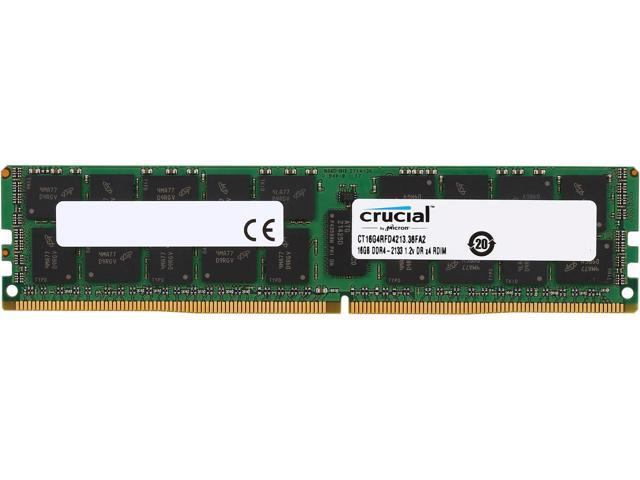 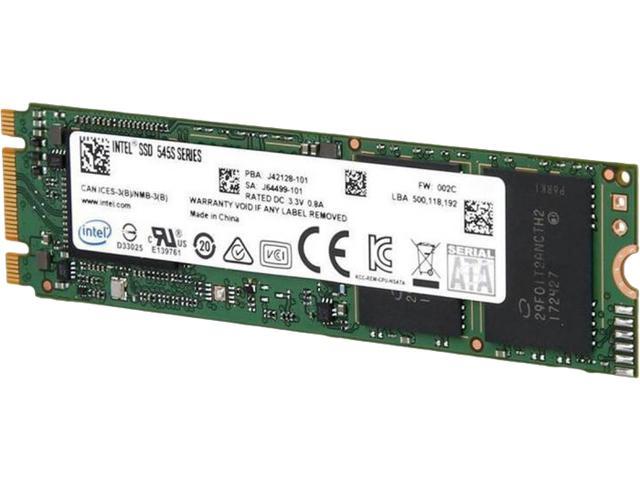 Plan on running FreeNAS with ZFS. Nextcloud will also be running on it. Not sure if I will have Plex on it but I have a NVIDIA shield I can connect to the NAS.

Thoughts? Concerns? I haven’t paid attention to hardware in about 2 years so, let me know if something isn’t right.

You got a good planned out build. That said. With the Hard Drive have you looked at the Toshiba Brand? I know WD Red is known for being good but for just a little more money on new egg look at what you get: 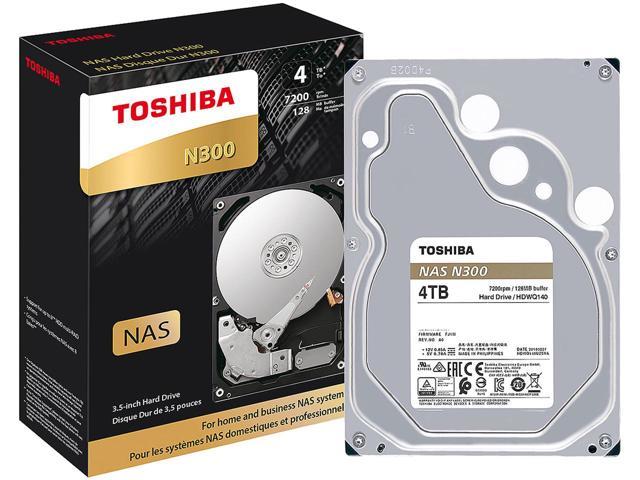 Now if you live near a Microcenter like me I found Toshiba is cheaper to get than WD. I’m not saying you should get Toshiba but rather consider it as a possible option.

That is not bad actually. I live much too far from micro center to consider them.

That is a lot cache for not much more.

I have one, it’s louder than my hgsts but plenty fast. If you don’t mind refurb there’s some 4tb hgst Enterprise drives for like $72 on amazon. 3 year warranty. 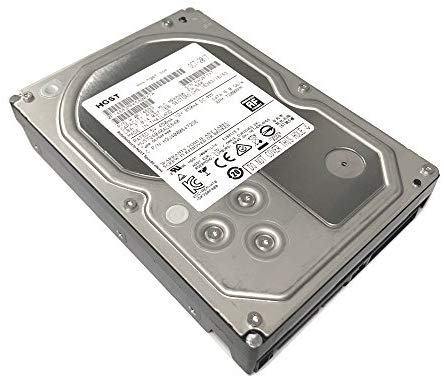 I don’t know if this specific chipset will work for freenas specifically, but a 4 port NIC might be handy 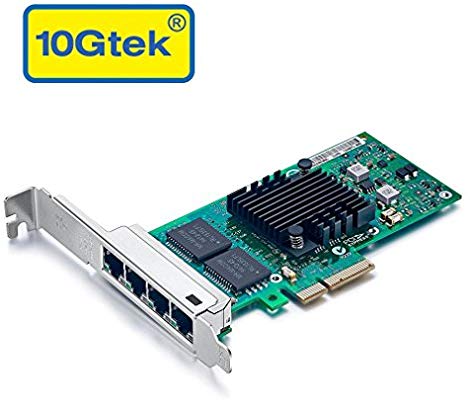 Looks similar to what i want to do. How many HDDs are you looking at?

I only see 4 SATA ports.

Anyone make a nic/sata Combo card?

They really should, but nope.

You’re gonna have to either go bigger board or stick with gigabit.

FFS Asrock has a Micro ATX of the same board and will have to go bigger on the case wich I really don’t want to do.

Are you doing actual raid 6 or raidz2?

Whatever the ZFS equivalent of RAID6 is.

You’ll probably find this useful then

You’re paying a fortune for WD reds, but if you want the best that’s pretty much it. I would suggest shucking WD blues from USB3 enclosures, you can save an insane amount of money doing that. 10TB WD externals cost like $159 last week.

Not an option will need them validated for raid will have some professional work on there.

They’re not blues as @Ruffalo stated 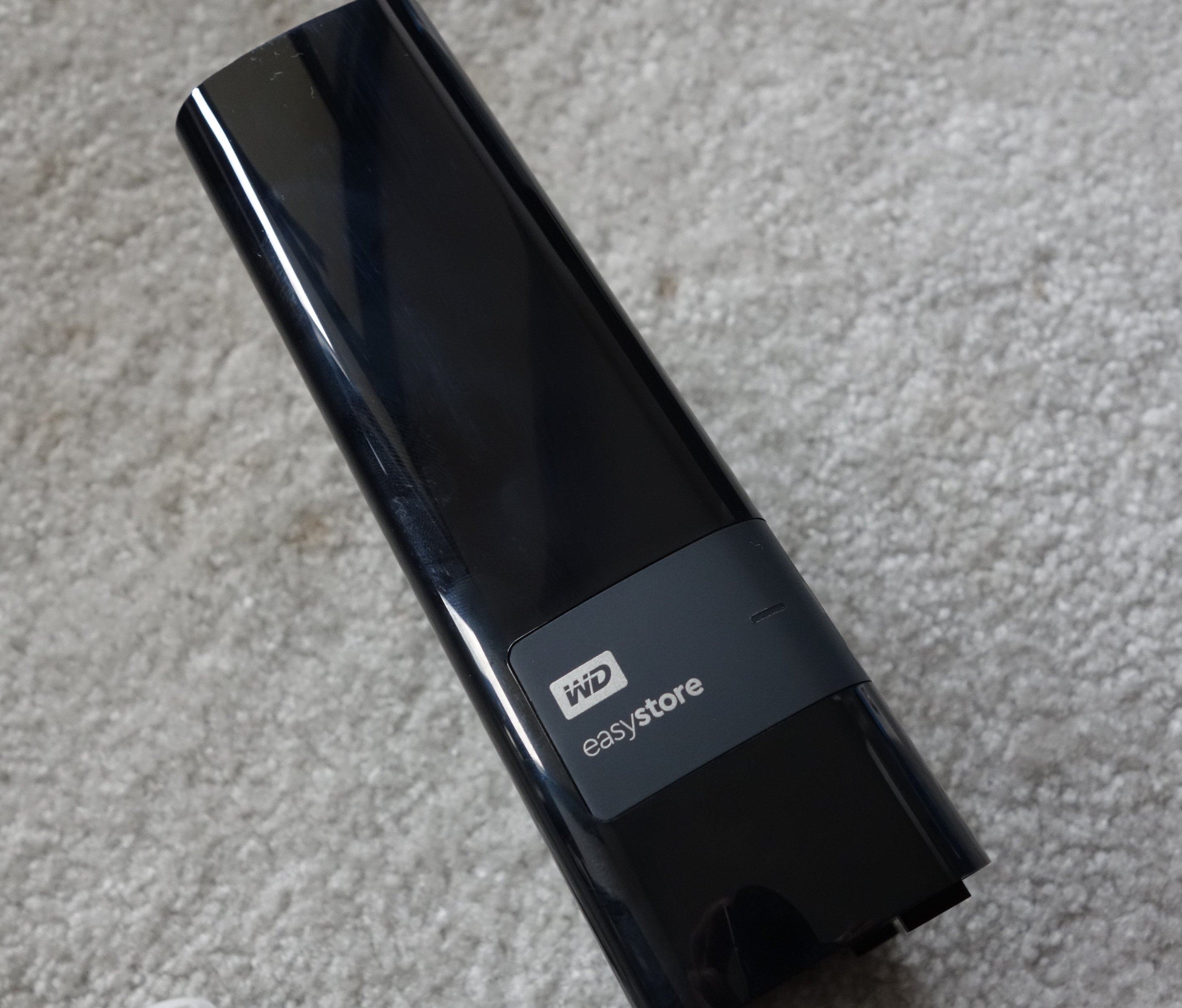 but I did some myself and they will work just as well as the reds for your use case, only downside is warranty is questionable.

WD Reds are alright, though 5400RPM hurts. HGST makes some decent NAS and Enterprise grade drives for about the same price as well and have a good track record for failrate:

Also, that motherboard you selected only has 4 SATA ports. You’d need to populate the PCIe slot with an addin card to give more ports

You can buy so many more drives, with higher capacity, that who cares about fail rates? Just get a couple extras and put them on the shelf, then if a drive fails replace it. I wouldn’t recommend that for the enterprise of course, but nobody should build their own NAS for the enterprise anyway. For a small office type environment it’s totally appropriate.

So basically back to square one.