I have this really wired problem with a brand new Lenovo Thinkpad P15v. This computer comes with a Xeon W-10855M and a SK Hynix 32 GB 3200 MTs RAM module. Memory controller on this CPU tops at 2933 MTs, so it’s a bit odd that it came with this 3200 MTs module. Anyway, it’s certified to run on this computer and it also support 1454 MTs, so it shouldn’t be a problem. The problem comes when I install a 3200 MTs Crucial module I bought on eBay for a different computer; I had both modules running for a few weeks (about 2 months) and then it suddenly started failing. The first time I noticed the problem was when I was compiling some apps on Linux, really hammering the CPU and memory, the computer froze. Then it started freezing randomly while doing not so intense tasks like watching YouTube videos. I ran a memtest86 test and it failed after a few seconds, so I proceeded to test the modules individually on both memory slots, they worked fine. So I opened a case with Lenovo and they came to test the computer with their own memory modules; just like it happened to me, the tests failed while 2 RAM modules were installed. They replaced my motherboard and it started working again with both modules installed.
Lenovo’s warranty team supervisor called me and told me not to use the module I bought because it is not certified to run with this computer, and that there was a risk of damaging the new motherboard.
In conclusion, I am restricted to use the RAM module I bought because I am afraid I will kill the memory controller again and not be able to get the warranty to replace the motherboard. I don’t know if Lenovo wants me to by a memory module directly from them (this is most likely true) or if it is true that this module can actually kiill the memory controller/motherboard/cpu again.

I’m attaching a screen capture of CPU-z for both modules so you can see the difference. 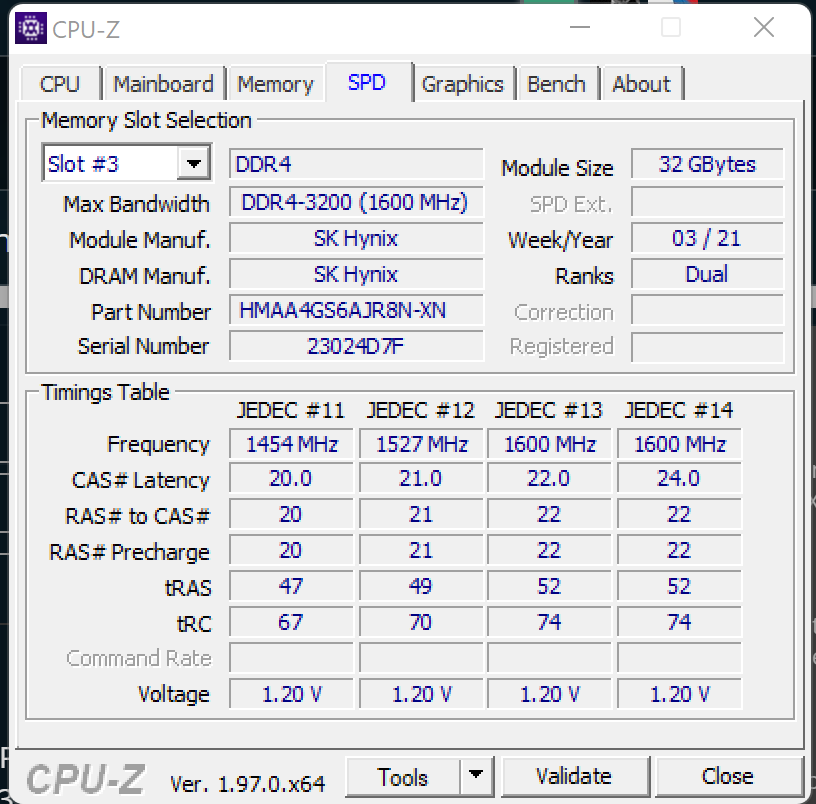 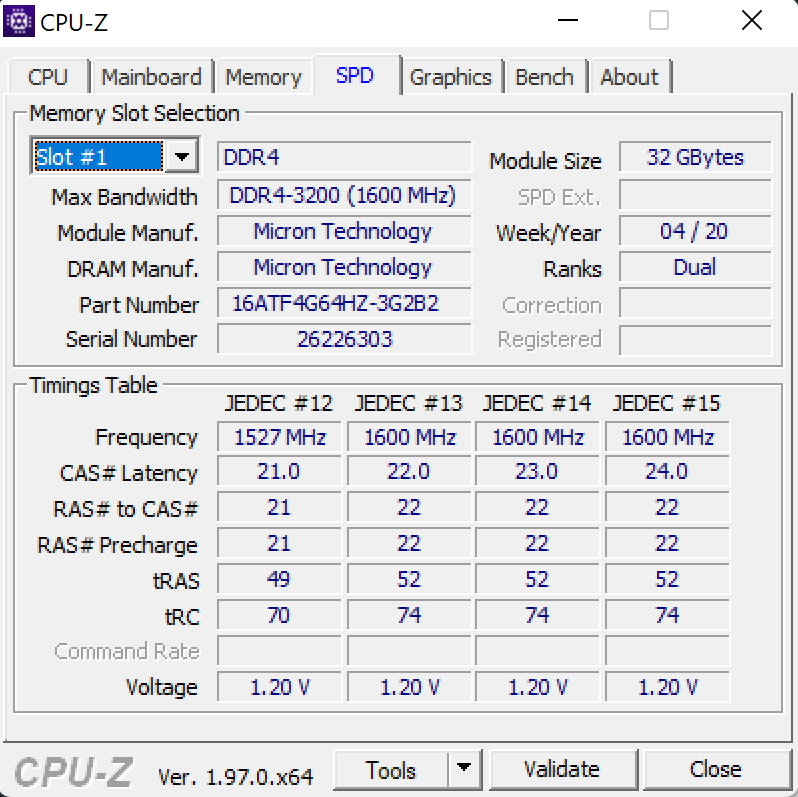 I would guess the mainboard was bad and they tried to blame it on you. However a defective mainboard could damage the RAM and a defective DIMM could, in theory, also damage a motherboard. I’m going to stay vague here because I’ve never heard of it. The question here is more if you are willing to risk it and test the DIMM again or if you prefer to be certain and buy a certified DIMM. Can not really help you with that choice.

I totally understand what you are suggesting. I have seem dead RAM modules on many ocassions, but never a dead memory controller. I have the module I bought on my computer now, together with the certified module that it came with, and it is working. So I don’t know, I don’t want to risk it, but a new memory module will be too expensive for me at the moment. Don’t know what to do.